The Pathway to Paris: A Commentary on the Carbon Pricing Bill 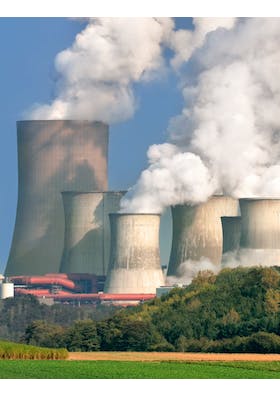 In line with Singapore’s Climate Action Plan, the Singapore Government announced its intent to implement a carbon tax on the emission of greenhouse gases at the 2017 Budget, with the aim of meeting Singapore’s Nationally Determined Contribution to the Paris Agreement.

The Government has since drafted enabling legislation in the form of the Carbon Pricing (Draft) Bill (CPB). An ad-hoc Joint Working Group on Carbon Pricing (JWG) was convened by the Environmental Law Students Association (ELSA), NUS Law, and included members from the NUS Bachelor of Environment Studies Student Committee; I’dECO, Yale -NUS College, and the Asian School of the Environment Club, Nanyang Technological University.

This research paper will showcase 14 recommendations to further promote accountability, transparency, and efficiency in the implementation of Singapore’s carbon tax regime, which will begin in 2019.