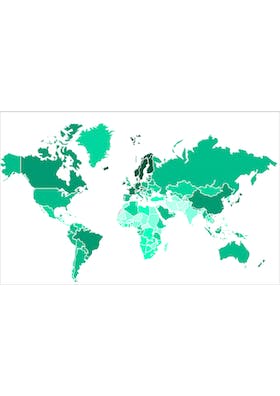 Key findings of the GSCI 2015 include: