Making our own luck: What will it take to build an inclusive, resilient and prosperous Australia? 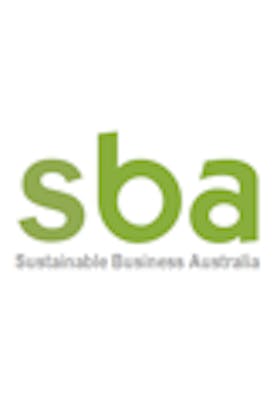 The Oration was delivered by Greg Bourne, Chair ARENA, on the topic: “Making our own luck: What will it take to build an inclusive, resilient and prosperous Australia.”

Greg Bourne studied chemistry at the University of Western Australia under a scholarship from BP Refinery, Kwinana. After graduating with honours in 1971, he carried out research into refinery processes before joining BP Exploration as a Drilling Engineer in Abu Dhabi.

Seconded to the Prime Minister’s Policy Unit at 10 Downing Street in 1988, he was the Special Adviser on Energy and Transport.

After working overseas as Director BP Scotland and then Regional Director - Latin America based in Caracas; he returned to Australia in January 1999 to become Regional President - BP Australasia the position from which he retired from BP in September 2003.

Greg was appointed CEO WWF-Australia in October 2004 the position he held until June 2010.

He was a non-executive director of Carnegie Wave Energy (ASX:CWE) until May 2012.

He was appointed Chair of the Australian Renewable Energy Agency in July 2012; is on the BHP Billiton Forum on Corporate Responsibility and is on a number of commonwealth and state advisory groups primarily involved with climate change, energy and sustainability.

He was awarded the Centenary Medal for services to the environment and an Honorary Doctorate from the University of Western Australia for services to international business.