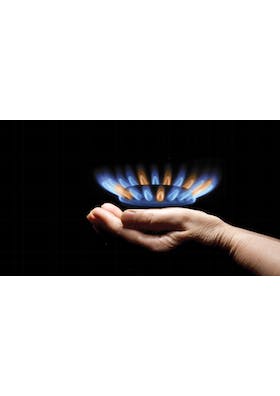 The global gas revolution is poised to significantly raise bills for Australian households and some gas-using businesses, but government should resist calls to intervene to keep prices low, according to a new Grattan report.

Getting gas right: Australia’s energy challenge finds that development of Australia’s liquefied natural gas export industry, which could be the world’s largest by the end of the decade, could lead to price rises for households of up to $170 a year.

“For years local prices have been low by world standards, but when suppliers can get a higher price exporting than on the domestic market, the domestic price has to rise,” says Grattan Institute Energy Program Director Tony Wood.

“Not everyone likes it, especially when electricity prices have also been rising, but it’s a natural consequence of an evolving market.”

Grattan Institute’s report examines the creation of an east coast gas export market – which will join with Western Australian exports to produce an estimated $50 billion-a-year industry by 2017 – and Australia’s role in a gas revolution created by surging demand in Asia and new discoveries of shale gas in the United States.

The report also examines Australia’s possible shortage of supply, arguing that government must resolve the impasse over coal seam gas in New South Wales, while industry must ensure that enough infrastructure is built to ensure that gas flows.

Beyond that they should resist calls for a moratorium on new LNG developments or the reservation of a proportion of gas for domestic consumption.

“These demands for intervention are all pleas for protectionism,” says Tony Wood. “They will lead to distorted price signals, inefficient industries, lower investment and ultimately higher prices.”

“For three decades, the Australian economy has thrived from opening trade and removing protection. We should not turn the other way now.”