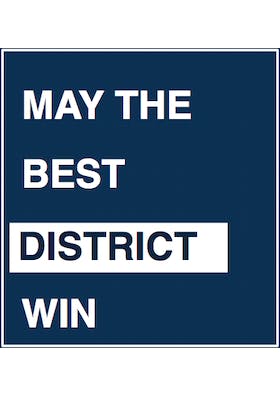 If everything else like Project Cost and Financial Assumptions are kept equal, the expected generation from a site plays a very important role in bidding. With the bidding shortly due in Uttarakhand, Telangana and Andhra Pradesh, Gensol team spent hours churning the Energy Analytics engine to give you the comparison of generation expected in various districts of these 3 states.