How is the World Economic Forum helping to shape a sustainable China?

The World Economic Forum – best known for its Annual Meeting in Davos since 1971 – has been a dynamic platform bringing together the best in business, politics and society to shape global industry agendas. How is WEF helping to shape China’s economic goals alongside its environmental and societal priorities? 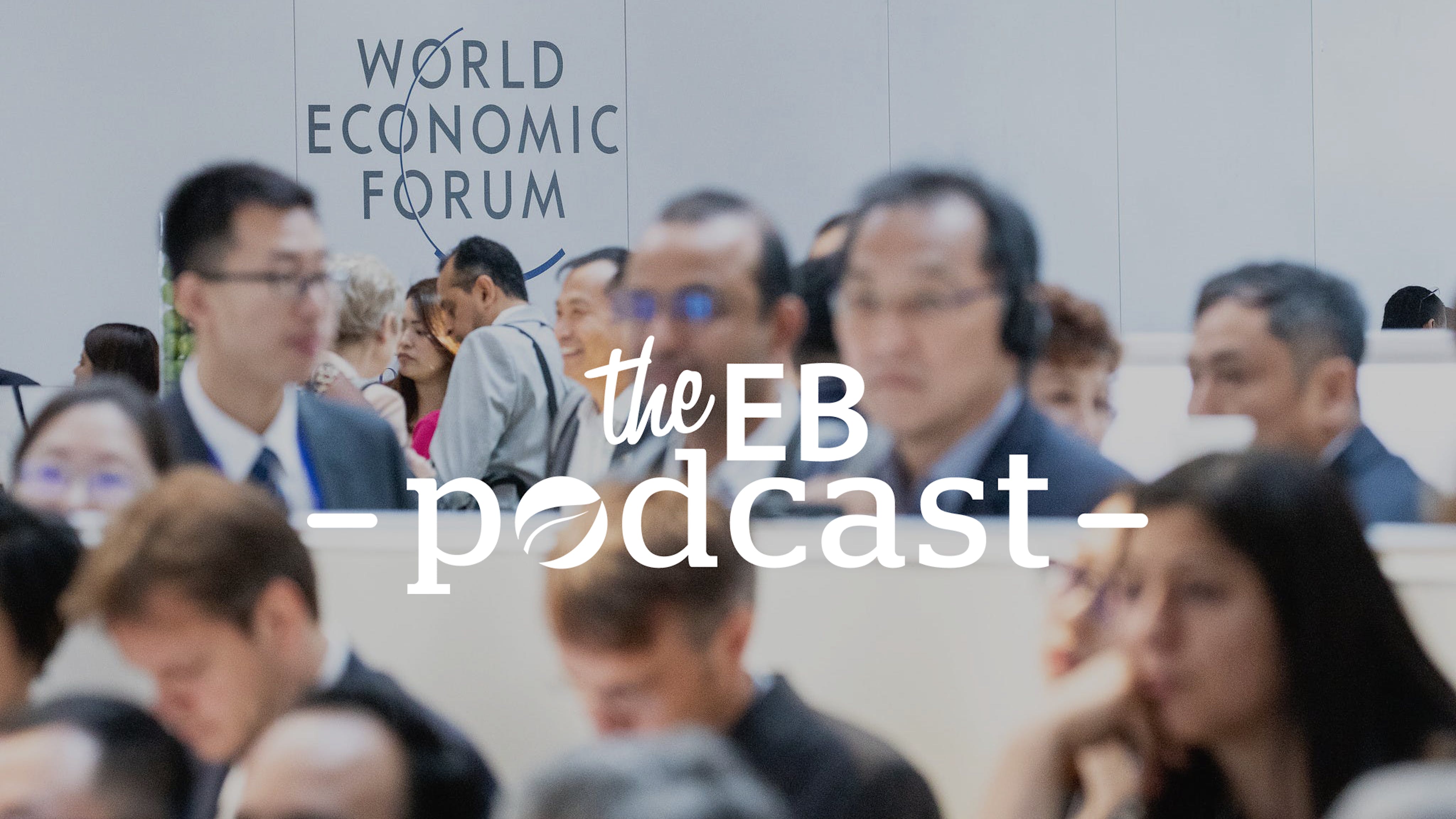 When it comes to sustainable development, there has never been a more interesting time to be in China. From poverty alleviation, renewable energy adoption, or waste sorting – the country is pulling its weight to ensure progress is happening across the country.

While encouraging, the threat of climate change is a global one. In the coming years, all eyes will be on China — the world’s largest emitter of carbon and home to the world’s supply chain — as it attempts to decarbonise in order to reach its target of net zero by 2060, with peak emissions due in 2030.

One thing is clear: Advancing sustainability targets requires not just a top-down government-led approach, but a strategy that involves the entire spectrum of society. A shared planet requires shared responsibilities regardless of race or sovereignty.

Enter the World Economic Forum (WEF) – the organisation behind some of the most high-profile initiatives such as the Annual Meeting in Davos, the Young Global Leaders, and most recently, the Stakeholder Capitalism metrics, an initiative aimed towards a coherent and harmonised ESG (environment, social, governance) reporting standard.

In this podcast, David Aikman, chief representative officer of WEF China, and a member of the executive committee, talked to Eco-Business about the Forum’s longstanding journey with China.

Even before its official inception in China in 2015, WEF’s journey in China started as far back as 1979 when its founder Professor Klaus Schwab learned of the country’s economic reform led by then-leader, Deng Xiaoping. The following year, WEF began hosting events in the country, including the regular WEF Annual Meeting of the New Champions (“Summer Davos Forum”).

The onset of the global Covid-19 pandemic since early 2020 has put a dampener on meetings around the world, not least the much-hyped Special Annual Meeting in Singapore, which was meant to be hosted in August this year but was recently cancelled in light of the rising outbreaks across geographies and differing speeds of vaccine roll-out.

Despite its cancellation, WEF continues to engage its stakeholders virtually across various industry agendas, such as the Ocean Dialogues in the run-up to COP15, and the Jobs Reset Summit in light of the uncertain global economic outlook and need for solutions for socio-economic recovery.

Aikman’s team in China in particular, is driving several initatives, from looking at the future of fintech in China, connecting smart cities across the Belt and Road to biodiversity and nature-based solutions.

While keeping up with the speed at which things are moving in China, Aikman’s observes that the current lack of an ecosystem to support the growing ESG demand in its capital markets will turn into a “leapfrog moment for China” as service providers rush to fill the gaps of opportunity.

As the world’s second largest economy, he points out, China must “have a seat at the table for the commitments it bears and the action it can have”.

“There is no country in the world that has such an incredible transformation and development. What are the lessons there for other countries to learn from? So we see China’s engagement as essential in pretty much all the work of the World Economic Forum,” he says. 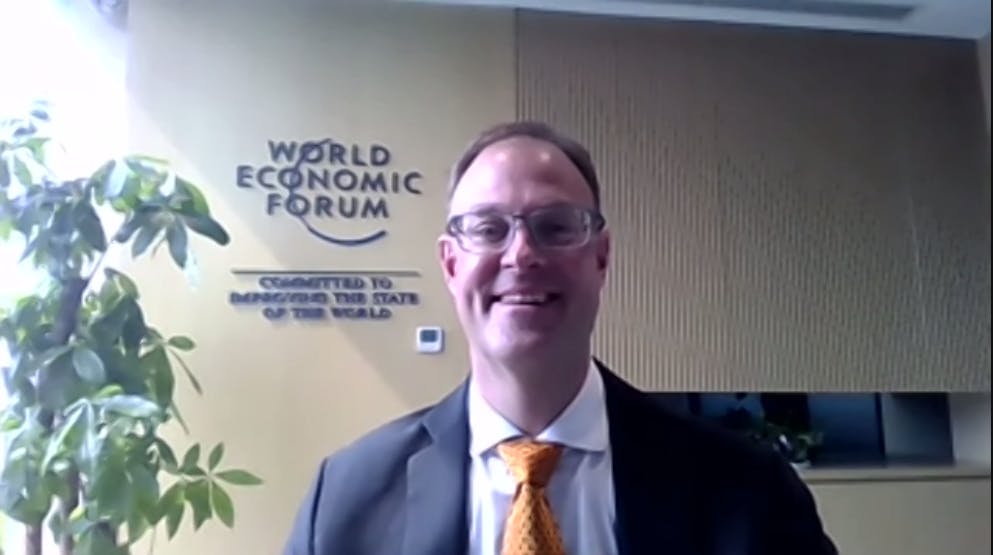