The rise of alternative proteins in India could come with an array of health, environmental and social benefits. But this transition must happen in a manner that is equitable and just, writes Dr Preethi Jain.

In the HBO documentary the “Weight of the Nation” it was noted that if you go with the flow and eat a typical diet in the United States, you will eventually become obese.

As a medical doctor, and a vegan, I am acutely aware of the fact that the goal of diet should be to improve health.

It is true that poorly planned plant-based diets can lack several important nutrients groups, and that can lead to neurologic disorders, anaemia, bone strength and other health concerns.

However, numerous studies, including the 2019 Eat Lancet Report, now suggest that healthy eating may be best achieved with a plant-based diet that encourages the intake of whole plant-based foods and discourages meats, dairy products, fish and eggs as well as processed and refined foods.

Besides the health benefits, plant-based diets are growing in popularity. Sixty-three per cent of Indians are willing to replace meat with plant-based options, and people are turning vegan every year as they become more aware of the environmental impact, meat sourcing practices and animal-borne diseases associated with meat, dairy, and poultry farming.

Most reliable estimates place livestock’s share of global greenhouse gas (GHG) emissions between 12–18 per cent, while food systems in their entirety are estimated to contribute between 19–29 per cent of global emissions.

A 2020 UN report states that, intensive animal agriculture is responsible for more than half of all infectious diseases that moved between animals and people since 1940.

Another study suggests that Covid-19 is very likely to have occurred as a “zoonotic jump”, which is when a disease migrates from an animal host to a human. These jumps occur primarily because of human encroachment on natural ecosystems via livestock farming, and the wildlife trade which brings humans and wild animals closer, resulting in risky disease spill-overs.

Finally, there is the issue of animal injustice and social inclusion in food systems when it comes to factory farming. Farming animals for their meat, milk and eggs would not be profitable, if not for the cruel, intensive systems that keep these animals in inhumane conditions at the expense of their health and welfare.

Why India needs to rethink its approach to protein

The benefits of meat alternatives, at scale, are incalculable — and not just for animals. Enjoying the taste of meat without the health and environmental consequences it now imposes would prevent human suffering on a vast scale, too.

Diet plays a key role in India’s climate narrative. The latest IPCC report has painted a bleak picture for India, warning that the country could face multiple climate change-induced disasters within the next two decades. Unless greenhouse gas emissions are drastically reduced by 2030, it will become impossible for the Indian government to manage an imminent climate catastrophe, it said.

A predominantly Hindu country, India is often inaccurately assumed to be majority vegetarian: An estimated 64–74 per cent of the population consumes some form of animal-based meat, at least occasionally. Vegetarianism in India often takes the form of a lacto-vegetarian diet, i.e., most vegetarians consume some form of dairy product.

It is estimated that the consumption of poultry in India will increase by 850 per cent by 2040. This will lead to widespread changes in production patterns with industrialised livestock farming techniques taking over the traditional models.

A study by the Pennsylvania State University in the United States found that Indian consumers are generally willing to pay a premium for alternative proteins – though the size of the premium depends on the profile of the consumer.

Studies by UBS and Jeffries predict that plant-based and cell-based meats will form anywhere from a US$100 billion to US$370 billion global industry over the next 15 years. India has started to tap into this market to diversify its protein supply chain to meet the nutritional demands of its burgeoning population.

Last year, the Los Angeles-headquartered plant-based meat substitute company Beyond Meat entered India. With a focus on Mumbai, Delhi and Bengaluru, this global heavyweight faces competition from local alternative protein players, which are growing in number. 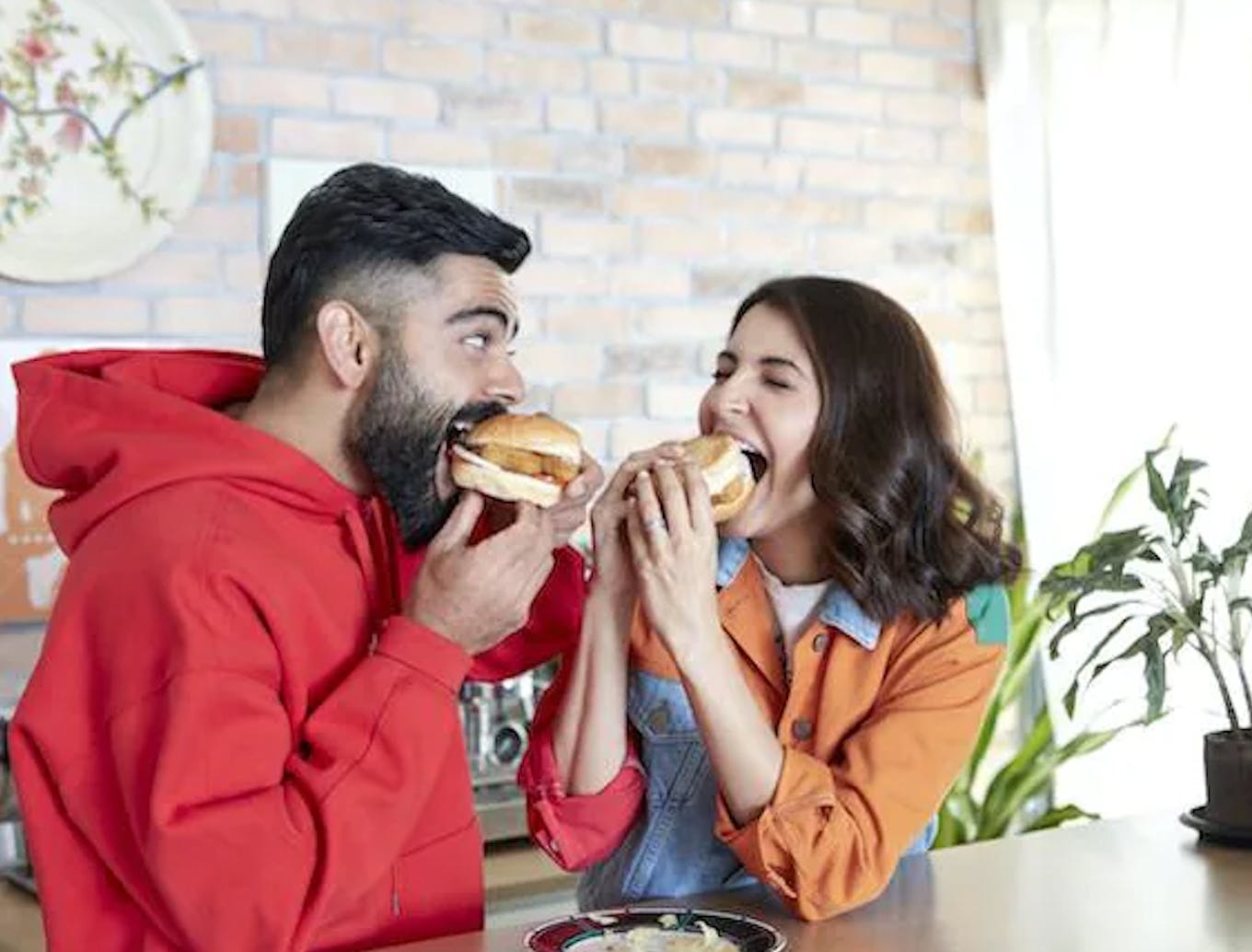 Food tech firms in India are quickly innovating food solutions to bring about animal-free meat alternatives – and many of them are innovating with mass affordability in mind.

On 3 January, ITC, a leading Indian FMCG major, announced its entry into the country’s fledgling market for plant-based meat alternatives, starting with burger patties and nuggets that mimic the taste of chicken.

Nestle India is also looking at entering the alternative protein segment with a range of products that will suit Indian tastes, culture and texture, as merely replicating the plant-based and fermented protein options available in the west will not help boost uptake.

Clear Meat, an Indian cell-based meat company, has developed cultured chicken mince that it claims is already as affordable to produce as conventional processed chicken.

The Hyderabad-based Centre for Cellular and Molecular Biology (CCMB), along with the National Research Centre on Meat (NCRM) are partnering to produce ‘ahimsa meat’ or slaughter-free meat – mutton and chicken that has been grown from stem cells, without animal rearing. It’s a significant move because India is one of the few countries in the world where the government is funding projects to develop lab meat.

Indians have always been known for frugal innovation. There is an opportunity for India to position itself as a smart protein hub for plant-based meat, egg and dairy, and for cultivated and fermentation-derived proteins.

While Indians consume much less meat than Western populations per capita, manoeuvring rising demand away from animal-based proteins towards more sustainable, healthier meat alternatives at an early stage has merit from a global, societal perspective.

But we must be careful that this transition happens in a manner that is equitable and just.

There is a serious risk that alternative proteins end up being controlled by large multinational organisations, continuing the trend for corporate consolidation and disregarding calls for food justice and food sovereignty.

Varun Deshpande, managing director at the Good Food Institute India, an alternative protein thinktank, says that India has the opportunity to build an alternative, or “smart” protein ecosystem while putting farmers and the malnourished at the centre of the growth story.

“As with the gradual but necessary transition to renewable energy, a smart protein transition must also be a just one, bringing everyone into the future of food,” he told Eco-Business.

“We are already seeing the roots of such a just transition within smart protein, with a groundswell of local entrepreneurship, integration into the diverse Indian agricultural supply championed by smallholder farmers, and a clear-eyed focus on providing affordable, sustainable, delicious protein to all levels of the socio-economic pyramid.”

Indeed, it is imperative that all actors in the food system unite to ensure that the transition to a plant-based future is beneficial to everyone.