Consumer goods giants such as Kellogg’s, Kraft Heinz and Johnson & Johnson are not being transparent about where their palm oil comes from, casting doubt over their ability to meet public zero deforestation targets, a Greenpeace report has found.

Multinational consumer goods firms behind household favourites such as Nutella spread, Dove soap and Frito-Lay chips are in danger of defaulting on public commitments to cut deforestation-linked palm oil out of their supply chains, a report from non-governmental organisation (NGO) Greenpeace has suggested.

Members of the Consumer Goods Forum, which includes Unilever, PepsiCo, Kellogg’s and Ferrero, have agreed to clean up their supply chains and cut ties with palm oil suppliers linked to the clearance of rainforests to make way for commodities such as palm oil by 2020.

But Greenpeace’s report, Moment of Truth, found that these companies, which are the world’s biggest palm oil buyers, are struggling to meet these commitments. This report comes even as deforestation in Indonesia, the world’s biggest oil palm producer, shows no signs of slowing. Indonesia lost 24 million hectares of rainforest between 1990 and 2015, and in the last three years to 2015, 146 football fields of rainforest were destroyed every hour.

In January this year, Greenpeace challenged 16 of the largest consumer goods firms to reveal their direct suppliers of palm oil, the producer groups of these suppliers, and the mills they source oil palm from. But three months on, about half of these companies still have not revealed this data.

Transparency in palm oil supply chains is crucial for global companies to prove to increasingly environmentally-conscious stakeholders that their products’ ingredients are free from deforestation, have not been developed on carbon-rich and ecologically sensitive peatlands, and have not exploited workers or communities, also known as NDPE (no deforestation, peat, and exploitation) standards.

Brands need to come clean about where their palm oil comes from and cut off growers that refuse to change their destructive ways.

Identifying the corporate conglomerate that a single palm oil producer belongs to is important because in Indonesia, the plantation industry is largely controlled by complex groupings of family-owned companies that are not listed on stock exchanges and have no single, ultimate owner.

Unilever, Procter & Gamble, Mars, Colgate-Palmolive, Mondelēz, Nestlé, Reckitt Benckiser and General Mills did reveal their palm oil suppliers down to the mill level—and the data showed that every one of them continues to buy from suppliers that do not have enough safeguards in place to ensure they don’t break their environmental and social promises. 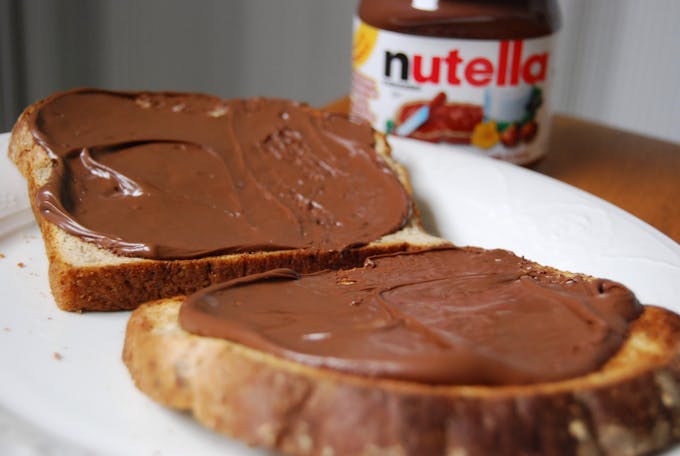 Ferrero’s famous spread Nutella is made only with sustainable palm oil, the company says.

For instance, Unilever, widely regarded as a corporate sustainability leader, revealed that it has 1,400 oil palm mills in its extended supply chain, and more than 40 of these mills are in areas of “high deforestation risk”. This means that these areas are particularly prone to fire, have recently been deforested and are on peat soil.

Mars, which announced a plan to remove deforestation and human rights abuses from its supply chain last November, revealed six suppliers that make up 80 per cent of its supply, but Greenpeace has red-flagged a number of them as problematic.

Similarly, Procter & Gamble, published a list of six of its direct suppliers and a list of mills and producer groups, but also among them are companies such as Malaysia’s Felda Global Ventures, its largest supplier, which has this year been connected to deforestation through its subsidiaries.

We welcome Greenpeace’s efforts to increase transparency and believe progress to address deforestation and human rights can only happen through continued collaboration with partners across our supply chain.

Kiki Taufik, global head of the Indonesian forests campaign at Greenpeace Southeast Asia, said that while companies have made public commitments to reform the palm oil trade, the widely consumed oil remains a high-risk commodity.

“Brands need to come clean about where their palm oil comes from and cut off growers that refuse to change their destructive ways,” he said.

Eco-Business approached all of the companies that had not responded fully to Greenpeace’s request. Only PepsiCo and Ferrero responded. PZ Cussons responded after this article was published.

PepsiCo said that it would publish a full list of the mills that produce its oil palm “in the coming days,” adding that it remains committed to hitting its target of 100 per cent certified sustainable palm oil by 2020.

“We welcome Greenpeace’s efforts to increase transparency and believe progress to address deforestation and human rights can only happen through continued collaboration with partners across our supply chain,” the company stated.

PZ Cussons said that the company has had full traceability back to the refinery since 2016, and can trace 86 per cent of its palm oil supply back to the mill. In a statement sent to Eco-Business, the British manufacturer of personal healthcare products said it provided Greenpeace with a list of direct suppliers and mills on 19 March. 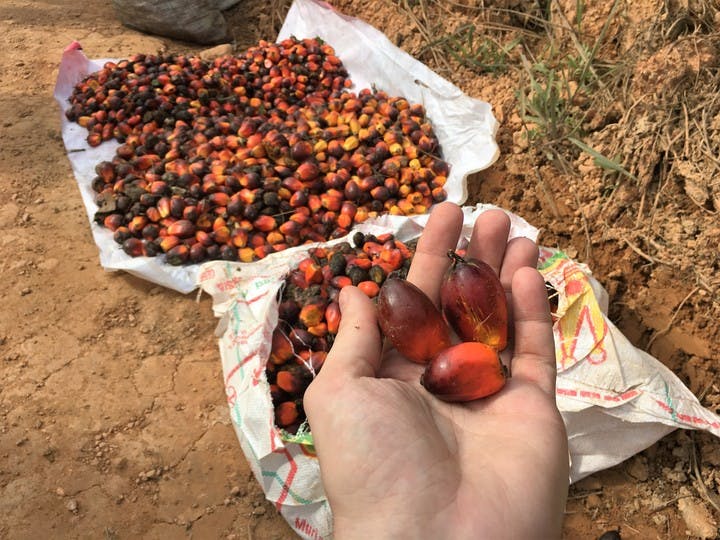 Greenpeace advised the big palm oil-buying companies to take responsibility for ensuring that the producer groups they buy from adopt NDPE policies in their supply chains.

The NGO added that companies should publish a clear, time-bound plan, including a commitment to sourcing only from NDPE compliant-certified producers—even if that means using less palm oil.

The next step is for brands to open themselves up to public scrutiny by publishing complete lists of the mills and producer groups in their supply chains, and take responsibility for weeding out any companies that are found to have been clearing rainforests or exploiting workers or communities.

“Brands have repeatedly promised to end deforestation for palm oil by 2020. With less than two years to go they are way off track,” said Taufik.