Small-scale agriculture and the creation of canals to float timber out of forests were among other reasons for vast peatland subsidence, researchers found.

Vast swathes of Southeast Asia’s carbon-rich peatlands are subsiding, and the damage is not limited to areas that have been drained or cleared for palm oil plantations, a new study has found.

Palm oil is said to be a major reason behind peatland loss in the region, but researchers from the Massachusetts Institute of Technology (MIT) have found that plantations growing the commodity account for only 27 per cent of peatland subsidence.

Small-scale agriculture accounted for 22 per cent of peatland sinking, while degraded peat swamp forests that overlapped with the failed Mega Rice Project—a large-scale rice farming experiment initiated in Central Kalimantan in 1995—accounted for 23 per cent. Other causes included the creation of canals to float timber out of forests, and the digging of drainage ditches.

In the new study, published this month in the journal Nature Geoscience, the researchers used satellite data and a novel remote sensing technique to detect changes in surface elevation in tropical peatlands. Previous studies have mostly focused on plantations and used poles anchored into the ground to document subsidence. These studies are limited by the number of poles, the challenges of multi-year monitoring and the inaccessibility of field sites.

In the latest study, researchers analysed 2.7 million hectares of peatland over the 2007 to 2011 period, and found over 90 per cent of it subsiding an average of 2.24 centimetres a year.

The 2.7 million hectares make up more than 10 per cent of Southeast Asia’s total peatlands, and are located in Indonesia and Malaysia.

The extensive damage has worrying implications for carbon emissions because peatlands—wetlands made up of organic decomposing matter—are rich stores of carbon. They cover about 3 per cent of the world’s land surface but store an estimated 25 per cent of land-based carbon.

When drained, peat is exposed to oxygen and plant material accumulated over millennia are converted into the greenhouse gas carbon-dioxide.

Emissions from peatland drainage (oxidation) alone amounted to about 155 million tonnes in carbon a year, the study found. The figure excludes large-scale peat fires, which are an additional source of carbon emissions—scientists have previously estimated that Southeast Asia’s greenhouse gas emissions from fires in 2015 amounted to 884 million tonnes of carbon-dioxide, 97 per cent of which originated from forest fires in Indonesia.

“The region now faces loss of productive land and flooding because many peatlands are near sea level,” stated the new study, Widespread subsidence and carbon emissions across Southeast Asian peatlands.

“I was surprised to find that relatively high rates of subsidence occur across nearly all land uses on peatlands, and are not limited to plantations. This means that education and improved peatland management plans need to look beyond plantations, to all land uses on peat, including for example, smallholder agriculture, areas with ferns and shrubs,” said one of the authors, Dr Alison Hoyt of MIT’s department of civil and environmental engineering.

The other authors were Sandra Seppalainen and Professor Charles Harvey of MIT, and Dr Estelle Chaussard of the University of Oregon. Harvey is also with the Singapore–MIT Alliance for Research and Technology. 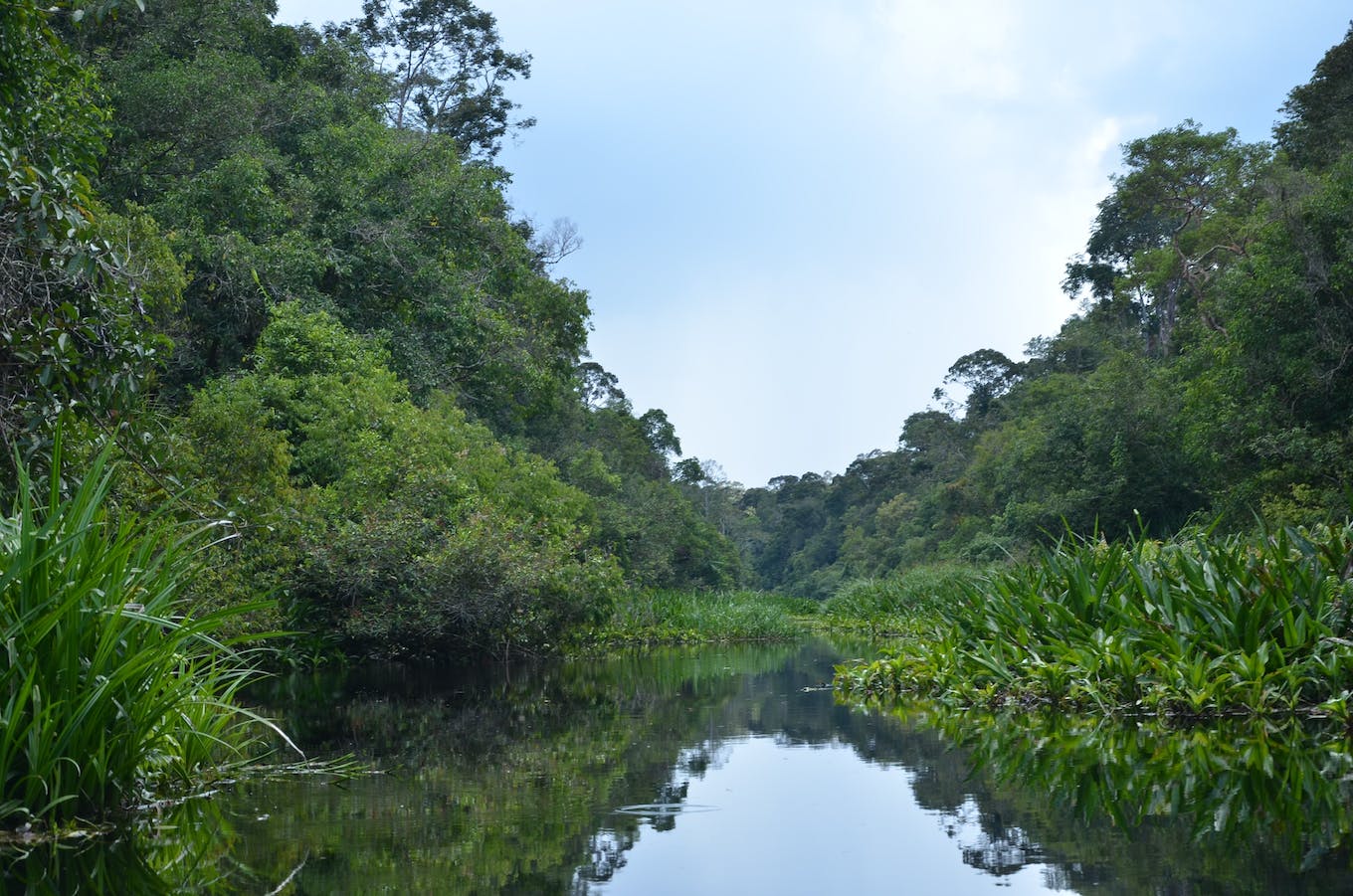 Irreversible flooding within 30 to 70 years

The study confirms previous field observations that subsidence is widespread, even in conserved peat swamp forests kilometers away from drainage ditches, said peat scientist Lahiru Wijedasa, who was not involved in the study.

“It highlights that conserved forests will not survive without intervention to stop subsidence within conserved areas,” said Dr Wijedasa, co-principal investigator and senior research fellow at the Integrated Tropical Peat Research Programme at the National University of Singapore’s Environmental Research Institute.

At subsidence rates of one to five centimetres a year, most peatlands will be irreversibly and permanently flooded within 30 to 70 years, he said.

The best way to stop drainage-related degradation is to stop draining and restore peatland ecosystem function to a situation as close to their original pristine condition as possible, Wijedasa said.

In the short term, it will take governments, industry, non-governmental organisations and communities working together to raise water tables in areas under agriculture. But there is a limit to how high water tables can be raised without affecting crop productivity, he said.

Large-scale restoration is currently impossible due to the significant contribution to national income of cash crops cultivated on peatlands, and their role in poverty alleviation, he added.

But companies can support nascent research into peatland agriculture that is based on natural peatswamp forest ecosystem function. Not only do corporations have the financial muscle and resources, they also oversee large diverse peatlands in varying degrees of degradation, Wijedasa noted.

Hoyt said the findings can inform policy and peatland management: “For example, in our subsidence maps, we are able to identify clear boundaries between areas with high versus low subsidence rates. These higher subsidence rates are linked to management practices, such as deeper drainage depths in the peat.”

The data can be used for monitoring and to enforce practices designed to reduce subsidence, she said.