Reporting on climate change: Why is it so hard for journalists in developing Asia?

Politics, censorship, ignorance—why is climate reporting so hard? To mark World Environment Day, Eco-Business asked journalists in countries feeling the worst effects of the climate crisis about the challenges they face doing their jobs.

Reporting on climate change is not easy for journalists.

According to a recent study by World Bank, journalists around the world complain that they don’t have enough time report on complex climate stories, lack training in climate science and often do not have support from their bosses to get out in the field to investigate the impact of climate change.

The same study found that consumers of news care little for reports about climate change, feeling that it is a distant issue too big and frightening to comprehend. Climate science is difficult for readers and audiences to relate to, and often they do not trust the information they read or watch.

But what about developing Asia, the part of the world that is most under threat from climate change, and whose people are suffering the most? Eco-Business turned the tables on journalists from Indonesia, the Philippines, India, Pakistan and Bangladesh at the World Bank’s Innovate4Climate 2019 Media Fellowship event in Singapore and interviewed them about the biggest challenges they face in reporting on the climate crisis.

They believe this is a warning from God. When I say to them, this is due to climate change, they don’t believe it. 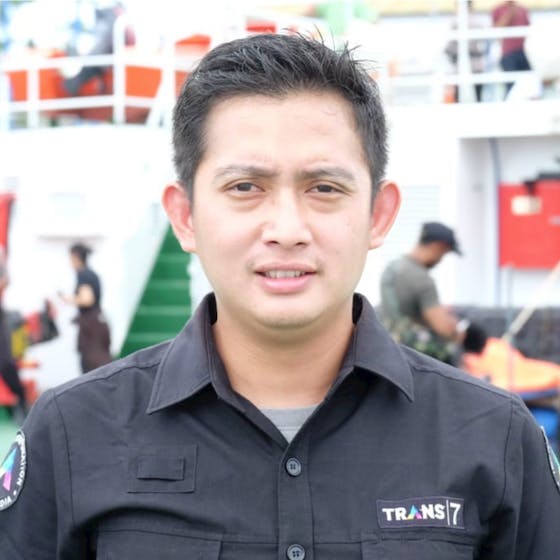 In Indonesia, most people don’t believe climate change is actually happening. I have travelled to rural parts of Sumatra, Borneo, Papua, and Sulawesi, and met farmers who can no longer work out the best time to plant their seeds, because the seasons have lost their predictability. It’s either raining in the dry season, or it’s too dry in the monsoon season. But they believe that this is a warning from God. When I say to them, this is due to climate change, they don’t believe it. Even though their daily lives are affected by it, they don’t believe it. And it’s hard to cover something that people don’t believe in.

Meanwhile in the cities such as Jakarta, people have heard of climate change, but they don’t want to do anything about it. They don’t want to change their comfortable lifestyles. All my friends use cars to go to office. They don’t want to use public transport. I’ve made documentaries about Jakarta sinking, the flow of garbage through the city, and palm oil. But these films were nowhere near as popular as a documentary we made about the poverty on the border between Indonesia and Malaysia. Films that tap into nationalist sentiment will always be more popular here.

How do you frame a story about climate change, when the images we see on social media are of people happily playing in the floods? 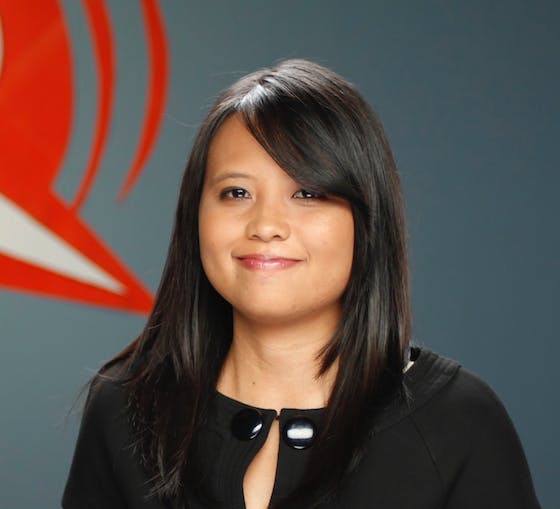 One problem with reporting on climate change in the Philippines is that weather-related calamities are nothing new, and people are desensitised to this sort of news. There’s an average of 20 typhoons a year here, and there’s a familiar template for typhoon reporting: how many deaths were there, and how much will the damage cost? Stories are rarely about what’s being done to tackle climate change, or the technology we need to mitigate it.

For example, there’s a dearth of reporting on electric vehicles (EV). The only time EVs came into the public eye was the angry debate about the replacement of old jeepneys (a uniquely Filipino bus fashioned from American military jeeps) with electric versions. Without that debate, EVs wouldn’t have made headlines.

Another issue is that Filipinos pride ourselves on being a resilient people and our sense of humour in difficult times. So how do you frame a story about climate change, when the images we see on social media are of people happily playing in the floods? People even get married in the floods, and play chess on floating chess boards. But this is not what resilience looks like. Resilience is farmers planting climate resilient crops. There is plenty of grassroots technology being developed by farmers with support from non-government groups, but we don’t see it reported on.

Government departments are supposed to give out information [on climate change], but they dilly dally and are evasive. 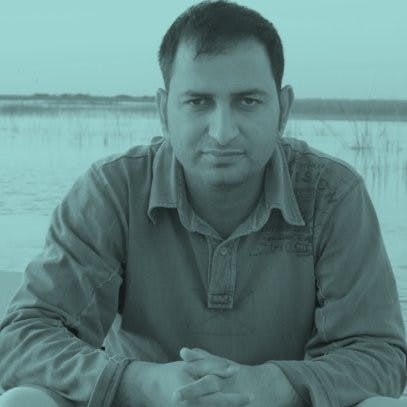 The right-wing Modi government is pro-development and mostly anti-environment, which can make climate reporting difficult. Over the last five years, many environmentally questionable development projects have been approved, and the companies behind these projects are very much empowered. Reporting on the potential impact of these projects doesn’t make a difference, and journalists trying to investigate in depth will not get the data or information they need. Government departments are supposed to give out this information, but they dilly dally and are evasive. Some journalists feel threatened by the government.

Where I am based, in Kashmir, it’s a mountainous region where the army is deployed. There are hundreds of army camps in the forest, where there is wildlife and watersheds. But you can’t write about these forests, as you can’t go there. Even if you do, you can’t go deep inside the forests. Logistically, it’s very difficult. No one writes about this or talks about it. But that’s the reality of reporting in Kashmir.

Media owners only care about revenue and ratings, and stories about the environment do not generate ratings, even in the seventh most vulnerable country to climate change. 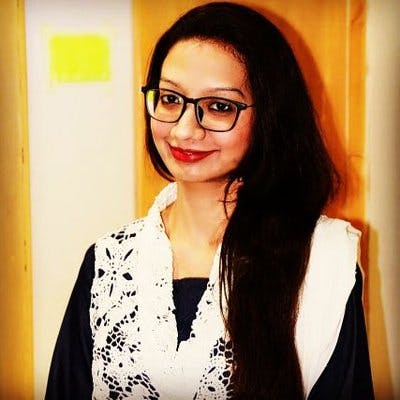 The most difficult thing is the selfish attitude of the media towards climate change and environment stories. Media owners only care about revenue and ratings, and stories about the environment do not generate ratings, even in the seventh most vulnerable country to climate change.

The media also has political affiliations, so they criticise even the good work of any government if they are being paid to. For instance, one of the biggest media houses had a policy of going against the government a year ago and kept on criticising them. Now the party is part of the government they were being paid by, and that media house portrays everything as being good in the country.

Another difficulty is the financial troubles that media houses face, which means they do not pay their employees on time. So journalists do not have sufficient resources if they want to cover a story far from where they live into rural areas—they just can’t afford it. In the absence of their salary, they lose the motivation to work.

Editors are more interested in politics. They don’t think climate change interests readers. And yet the coastal parts of Bangladesh are being ruined by high salinity from rising sea levels. 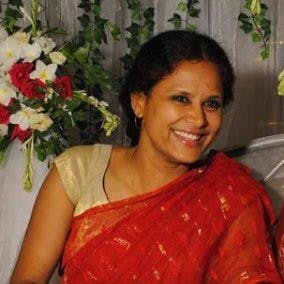 It feels like people don’t want to understand climate change in Bangladesh. They say that 15 or even 100 years ago, the same thing happened, and now history is repeating itself—that climate change is cyclical.

High officials don’t seem to value the issue. They ask us [journalists], why are you making trouble? But it’s hard to build a credible argument that climate change is happening without data, and credible research has not been conducted here. There is a research gap. So when we write about it, our stories can be disregarded.

Editors are more interested in politics. They don’t think climate change interests readers. And yet the coastal parts of Bangladesh, where I live, are being ruined by high salinity from rising sea levels. The rice fields are being affected, and the food chain is in decline. As we can’t grow vegetables, people are suffering from malnutrition and disease. People are getting poorer. And the media does not link that to climate change.

But perhaps most importantly, we don’t see a voice on climate change in politics. We need to popularise it, so that more people are educated about it. But usually the only voice on the issue comes from NGOs, and when government officials talk about climate change, they say the responsibility lies with developed countries, who need to compensate for the damage being done to our country.