Weeks out from the Australian federal election, rural voters may be turning to localist parties in protest against poor environmental stewardship.

Australian farmers, once considered irrevocably wedded to the Nationals Party, have sent the message that environmental stewardship is now an election issue.

At the New South Wales state election on 23 March, farmers deserted the rural-branded Nationals in droves, in what has been interpreted as a protest vote against poor water management. Water is a hot-button in Australia, the world’s driest continent. Despite its scarcity, Australians guzzle the most water per capita globally, using 100,000 litres of freshwater per person every year.

With a federal election to follow in just six weeks, minor localist parties, rather than establishment environmentalists, could be set to gain from an agricultural-community backlash swelling on the back of the mismanagement of water. The big winners of rural discontent were the Shooters, Fishers and Farmers Party [SFF], who took the sprawling seats of Barwon and Murray from the Nationals with swings of over 20 per cent. The SFF also held Orange, returning its representative with a massive 37 per cent increase in support.

Barwon and Orange had been held by the Nationals uninterrupted for almost 70 years; the defections have given the Shooters three seats in state parliament, equalling the Greens. Those three SFF electorates represent almost half of NSW by area, a land mass about the size of Vietnam and Cambodia combined. They’re dominated by the giant Murray-Darling basin, a network of rivers which spreads from Brisbane to Adelaide and waters much of Australia’s prime agricultural land.

I’ve never met a farmer who doesn’t want to leave the land in a better condition than they found it.

And it’s the National’s maladministration of that river system which has turned farmers against them. Roy Barwon, one of the incoming SFF MPs, has asserted that “it drives people nuts when [the Nationals] talk about water. The more we can get them talking about water, the less support they’ll have.”

Historically a single-issue party which lobbied from the fringe for gun rights, the SFF has reinvented itself over time as a grassroots organisation with a broad platform based on individual liberties and community-based policy-making. Although it’s too early to say how they’ll deploy their new parliamentary muscle, the incoming members have declared they’re focused on the environment and healthcare rather than guns.

Verity Morgan-Schmidt, chief executive of Farmers for Climate Action [FCA], told Eco-Business that “I’ve never met a farmer who doesn’t want to leave the land in a better condition than they found it.”

FCA works with farmers to improve resilience and manage climate risk, and has found that environmental initiatives cut across party loyalties. Their 2016 survey observed that “nine out of 10 farmers were concerned about the damage to the climate, and they were supportive of the transition to renewable energy.”

“Particularly in a way that actually realises benefits for rural Australia … farmers were very supportive, because they want to see their rural communities strengthened, and they recognise the challenges that they’re facing are simply continuing to increase.”

Of fish and farmers

Over the summer, the Murray-Darling river system became a political flashpoint as Australians were introduced to the concept of “fish kills”. Hundreds of thousands of endangered Murray cod died near the town of Menindee, in Barwon, choking the waterways with rotting fish and drawing national attention. The mass die-off was caused by an algal bloom-related oxygen shortage, attributed to an extended drought, a short-term heatwave, and water mismanagement (although the debate over causation is contentious and complex). Coming on top of years of economic hardship, declining health indicators and environmental degradation, the fish kills were an indication of just how desperate the situation has become. 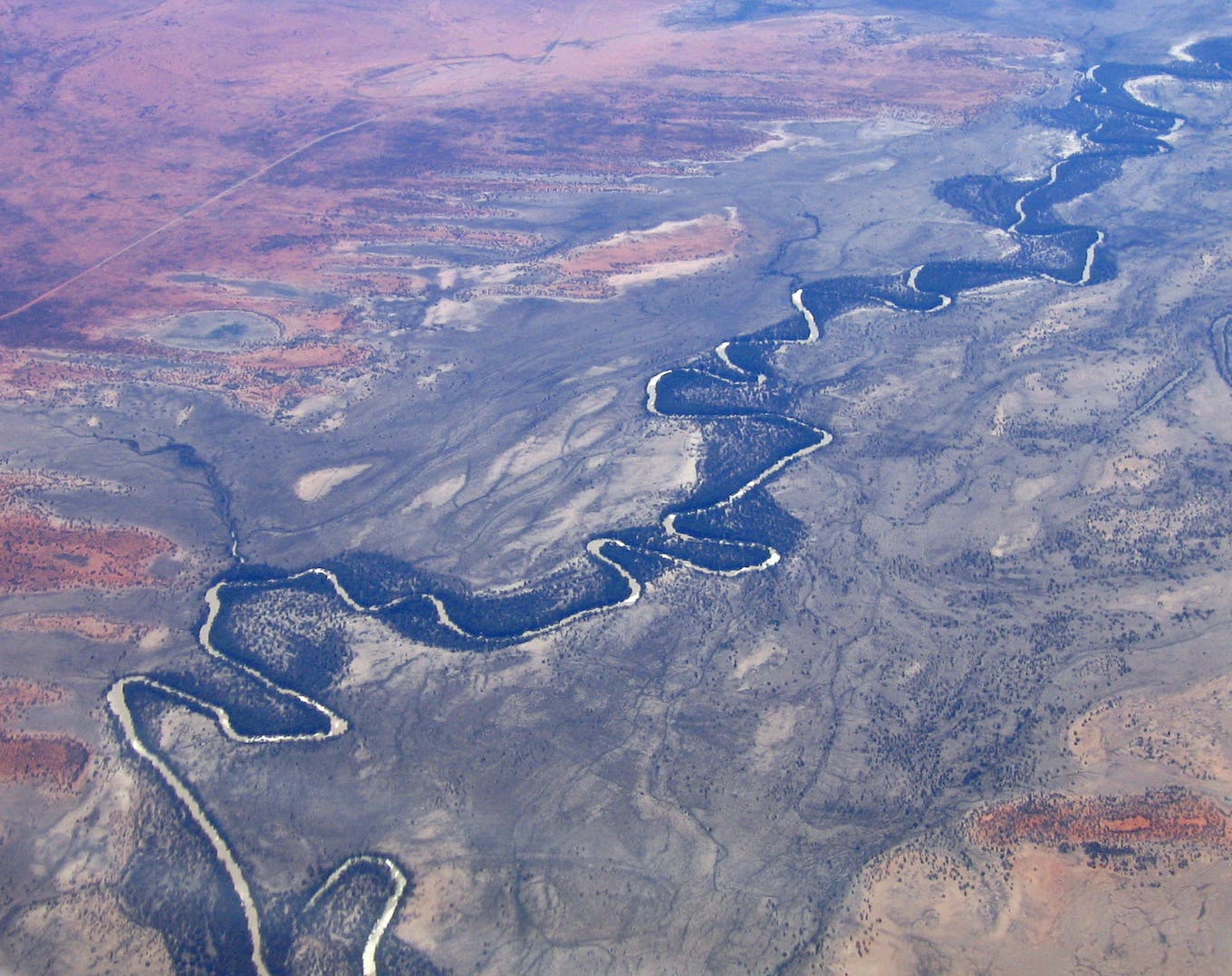 The Murray-Darling Basin Plan, the scheme covering water entitlements and management, has been subjected to a recent Royal Commission which found it to be poorly designed and poorly executed, and the regulatory body behind it as politically compromised and incapable. The scheme attempts a complex balance between the regions it covers, the agricultural sectors it supports, and the communities and ecosystems that depend on it.

But in attempting to balance interests, the scheme ends up satisfying nobody. The Royal Commission and others have argued that upstream irrigators are allocated too much water (and, in some cases, are stealing even more). But Helen Dalton, the new SFF parliamentarian for Murray, argues that pushing more water into environmental flows could have negative impacts. The fish kills at Menindee, for example, occurred once environmental flows had reduced the nearby lakes’ levels to 2.5 per cent.

Alongside their frontline work responding to climate risks like drought, the non-partisan FCA also empowers farmers’ political and media engagement and activism. Morgan-Schmidt suggests that “farmers have felt incredibly disenfranchised by a lot of the policy malarkey that’s been going on for the last couple of years, the last decade really”.

The Nationals are bearing the brunt of that public disapprobrium, and recent indiscretions haven’t helped. Former party leader and Deputy Prime Minister Barnaby Joyce was forced out of office after it emerged that he was unintentionally a foreign citizen. Eight months later, his colleague Andrew Broad was revealed to have bungled an attempt at adultery. More recently, Nationals MP George Christensen was criticised for spending more time in the Philippines than in parliament.

These and other scandals might create a perception of impropriety over spending public funds and hypocrisy over professed family values. But even so, the pushback against the Nationals was not universal—some seats even recorded substantial improvements in their vote. It’s only in those areas experiencing serious impacts from environmental mismanagement that the SFF took seats.

“New South Wales was probably one of the most localised elections … the way that people engaged with their candidates, is that they voted on intensely local issues,” according to Morgan-Schmidt, “and [it’s] a really interesting reminder that these issues all need to be understood in a localised context.”

Peter Mailler, a cattle and grain farmer and former CountryMinded Party candidate, told the local media of a sentiment among rural voters that “it’s not just about the Nationals. The fundamental problem here is that people aren’t being heard … people are being taken for granted, and there’s a groundswell movement against the incumbent. Well, out here it’s been going on for decades, and people have had enough”.

It’s possible to view the rise of the SFF as grievance voting against establishment figures, or reactionary populism - although they recently denounced extremists like the racist One Nation party, after revelations that One Nation sought support from the USA’s National Rifle Association to change Australian gun laws. Writing off their success and the reasons behind it, however, diminishes the significance of environmental factors to voting patterns. It’s locally-focused environmental management, rather than gun rights, that’s winning votes in the bush.

According to Morgan-Schmidt, a first step for more established parties could be “recognising farmers as land custodians” through policies like funding for ecosystem services.

“I would argue that, beyond just industry, these actually should be really important goals for us as an Australian society. Because we need to continually get better at how we manage our land mass,” she says.

“And frankly, with the increasing climate challenges coming down the pipeline, we actually need consumers, and those who aren’t directly on the land, also engaged in this conversation.”