India's climate entrepreneurs are struggling to finance their future

India's startup ecosystem is failing climate entrepreneurs, who are finding it difficult to secure funding. This could derail the country's climate ambitions.

When 24-year-old Shani Pandya wanted to launch a solar tree venture four years ago, he had to mortgage his parents’ home in the western Indian state of Gujarat to supplement the small seed capital that he got from the government.

His ground-breaking project—solar panels mounted like leaves on a metal trunk—solved the problem of installing solar devices in crowded spaces. Within a few months, the company named Imagine Powertree secured several orders but needed more working capital to keep going.

However, banks provided more finance only after Pandya mortgaged another family property. Now he plans to secure a bridge loan at exorbitant rates of 15-18 per cent to further expand his business.

“It is very difficult for first generation climate entrepreneurs like myself to secure funding as banks are reluctant to provide capital. I have talked to multiple venture capital funds as well, but they say I have to look for specialised funds which are impact-driven,” says Pandya.

While India produces more startups than anywhere in the world besides United States and China, clean tech start ups are unable to access capital as easily as other sectors mostly due to a lack of understanding of environmental technology and hazy government policies, say experts.

Currently, most Indian startups are concentrated in the information technology or digital consumer sectors, producing startups such as food delivery firm Zomato and cosmetics retailer Nykaa. In 2016, the Indian government launched the Start Up India programme to support new entrepreneurs, but the initiative does not provide a specialised funding track for climate startups.

“Ultimately climate tech startups can help drive systemic change in the fight against climate change,” says Akhilesh Magal, director, ClimateDot, a Bangalore-based climate research and advisory group. “There is a need for policymakers to ensure financial support and provide the right ecosystem to accelerate climate tech innovation,” he added.

The financial system leans towards funding large companies with big balance sheets or early-stage companies that are backed by grants. The lack of support for climate tech ventures could hurt the country’s ambition to achieve its climate goal of net zero emissions by 2070, according to a joint report by Climate Trends, a research consulting firm, and Climate Dot. 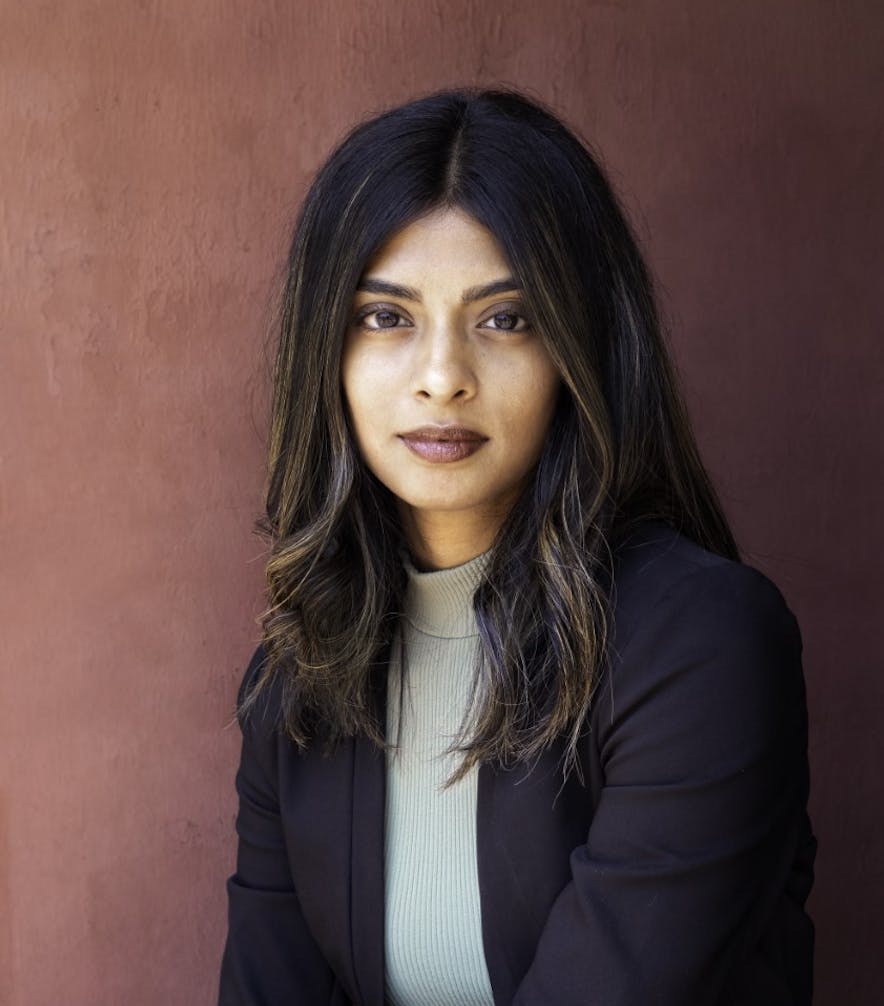 “There is an urgent need to support startups to scale from the prototype stage to being ready to enter the market,” says the report.

India has also mostly focused on a few big cities such as Delhi, Mumbai and Bangalore to promote startups; clean tech firms need to be promoted across the country to accelerate decarbonisation, experts say.

“While India has mainly relied on domestic sources for its renewable energy projects, there is a need for significant fund flow into the country to enable the energy transition,” says Aarti Khosla, director at Climate Trends.

If India supports more climate tech startups, that will also help the country to raise the one trillion dollars that it needs to meet climate goals, says Khosla.

According to a report by the Climate Policy Initiative, India will need to quadruple its climate finance to US$2.5 trillion by 2030 from the present level of US$44 billion annually to meet its climate objectives.

Venture capital funds invested only US$1 billion in the climate tech sector between 2016 to 2020, says Nalin Agarwal, founding partner at Climate Seeds Fund.

“Undoubtedly, this is a miniscule amount of the total funding being deployed [compared to other sectors], which stems from the fact that there aren’t many climate tech funds around,” says Agarwal. “There are also few climate tech startups around. It’s a bit of a chicken and egg situation,” he adds.

However, one bright spot is that venture capital funding for early-stage Indian startups has almost doubled in 2022 so far compared to the same period in 2021, despite a global slowdown, says Agarwal. 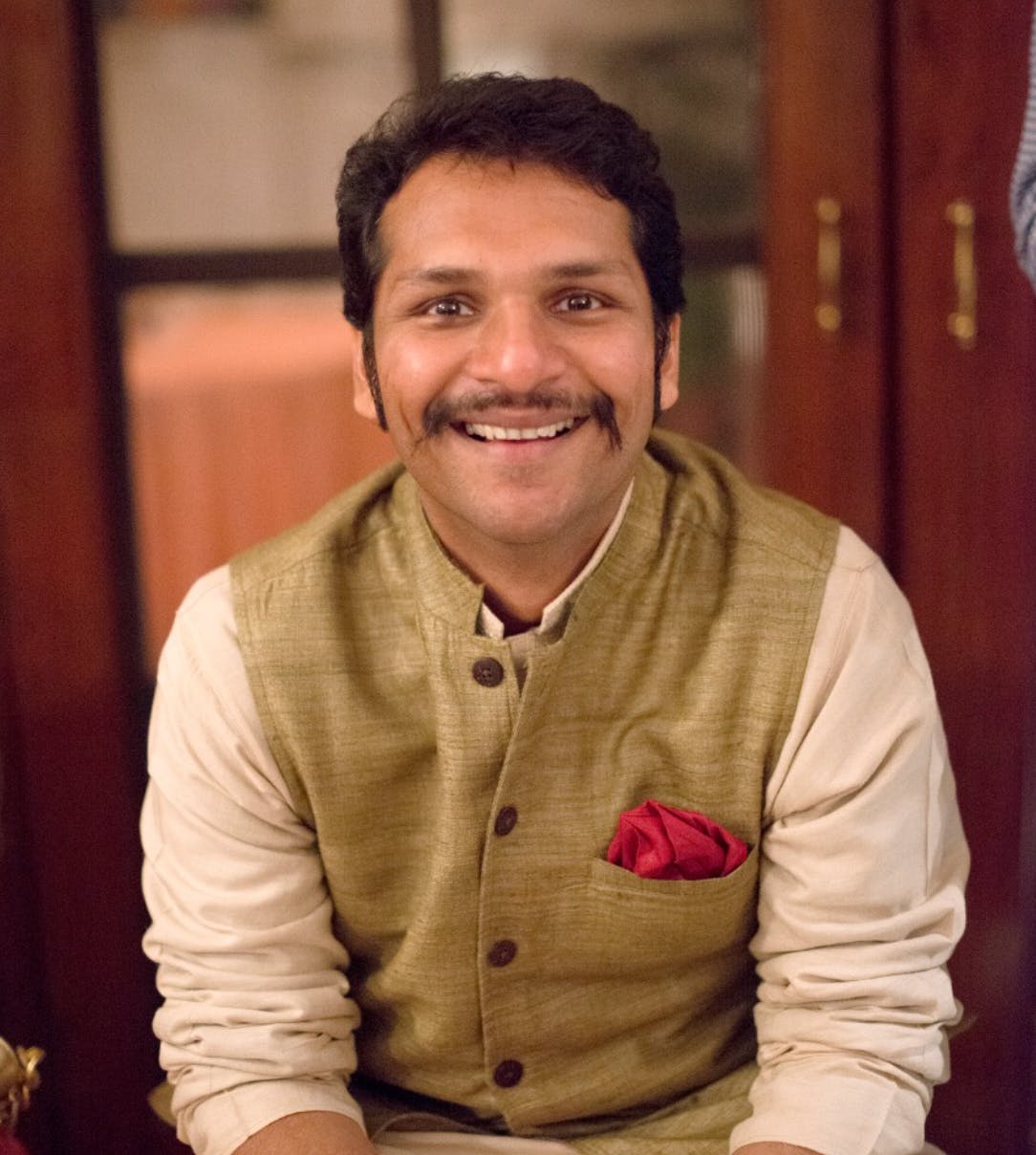 Around 83 per cent of green finance in the country in the financial year that ended March 2020 was raised from domestic sources, out of which about 59 per cent were from the private sector, according to the Climate Policy Initiative.

“We believe that this is the start of an exciting decade for climate tech start ups in India; we have seen an increasing number of VCs enter the space in recent times,” says Ashwati Ramesh, lead, Climate Angels Network, a platform that helps climate tech startups across Asia raise early-stage capital.

Climate-focused funds such as Ankur Capital, Avaana Capital, AWE Funds and Circulate Capital are among those to have entered the sector in recent years.

“We are also seeing other VCs who have a broader focus starting to include climate, or a climate sub-domain as part of their mandate,” says Ramesh. These firms include Omnivore, Equanimity Investments, GrowX Ventures, LC Neuva and Cactus Venture Partners among others.

While some parts of the clean tech sector such as mobility and sustainable agritech have been gaining traction and securing funds, others such as waste management and nature-based solutions are yet to see a pick-up in investor interest, Ramesh adds.

Many climate tech startups typically require a longer period to generate a return on investment and pique the interest of investors. But once more of them do, more financing will be made available to them, experts say.

India will need to introduce a green taxonomy—a tax policy for green financing—as well as a system to track fund flows to the clean tech sector to help it develop, they added.