Impossible Foods launches plant-based pork in Hong Kong, the US and Singapore

After releasing Impossible chicken nuggets earlier this month, the company has ventured into a new type of plant-based meat—pork. It is made out soy, the same key ingredient as its beef product.

China alone is responsible for producing and consuming about half of the world’s pork, while Asia’s meat consumption is expected to rise along with its middle class. As the demand for protein increases, consumers are also looking for alternative sources of protein which are healthier and more environmentally friendly.

According to a report by Bloomberg Intelligence, the global alternative meat market size was valued at US$4.2 billion in 2020, and projected to surpass US$74 billion by 2030, if it follows a similar growth pattern to that of plant-based milk alternatives. Alternative meat currently accounts for under 1 per cent of the total meat category sales.

The latest in the slew of plant-based meat alternatives is Impossible Food’s plant-based pork. Made out of the same key ingredients as its beef product, soy, Impossible Pork will first be available in the United States from Thursday, and then later on 4 October in Hong Kong at more than 100 restaurants. It will be released in Singapore in November.

Although Impossible’s product will be priced higher than animal pork to start with, the company said it aims to continually drive down prices as it has done for its Impossible Beef products. Continued reductions in product prices are one of the main drivers of plant-based meat growth, based on the Bloomberg Intelligence report.

Already in the market for plant-based pork are competitors Green Monday’s Omnipork, Karana’s pulled pork substitute, and Beyond Meat’s minced pork, among others. 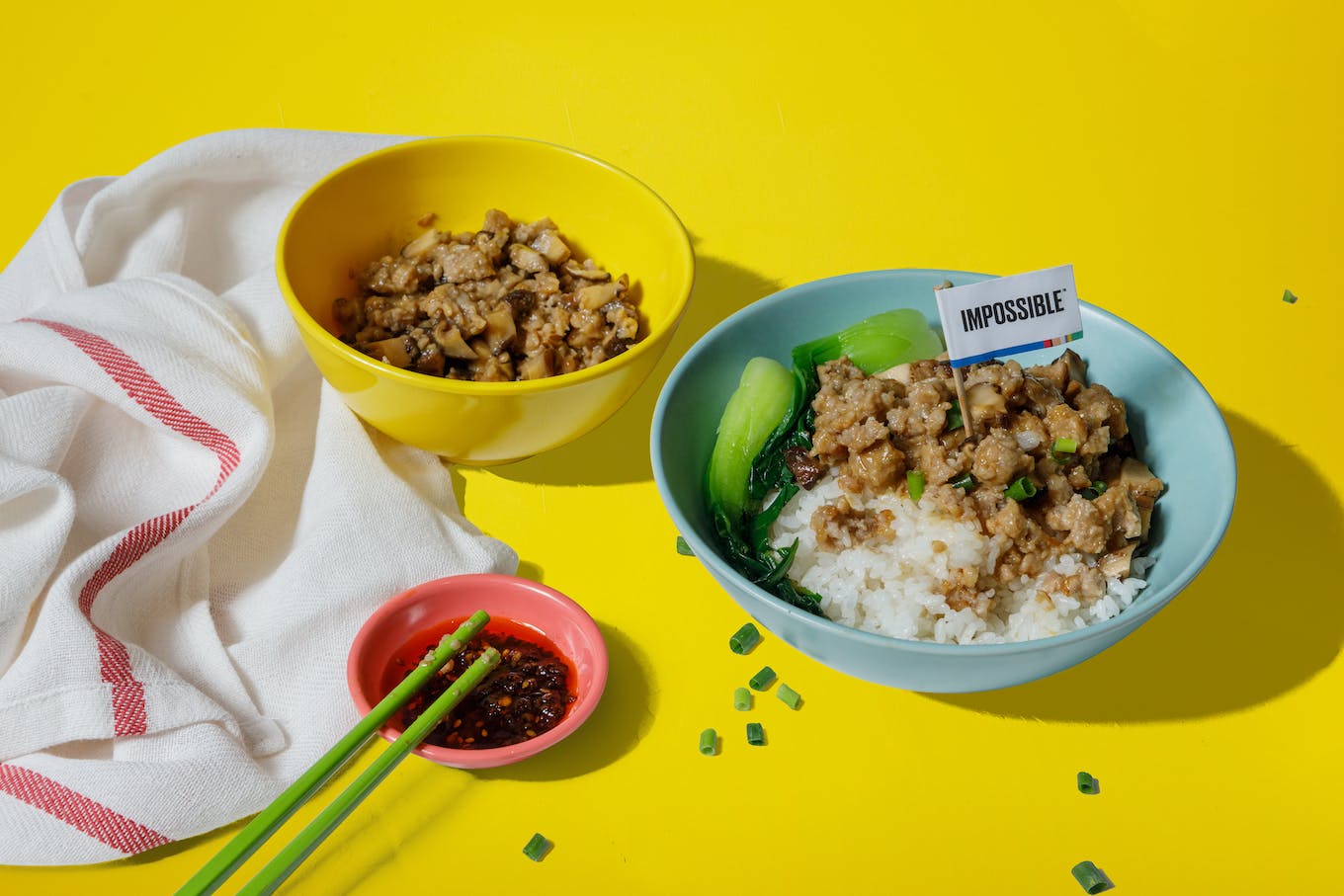 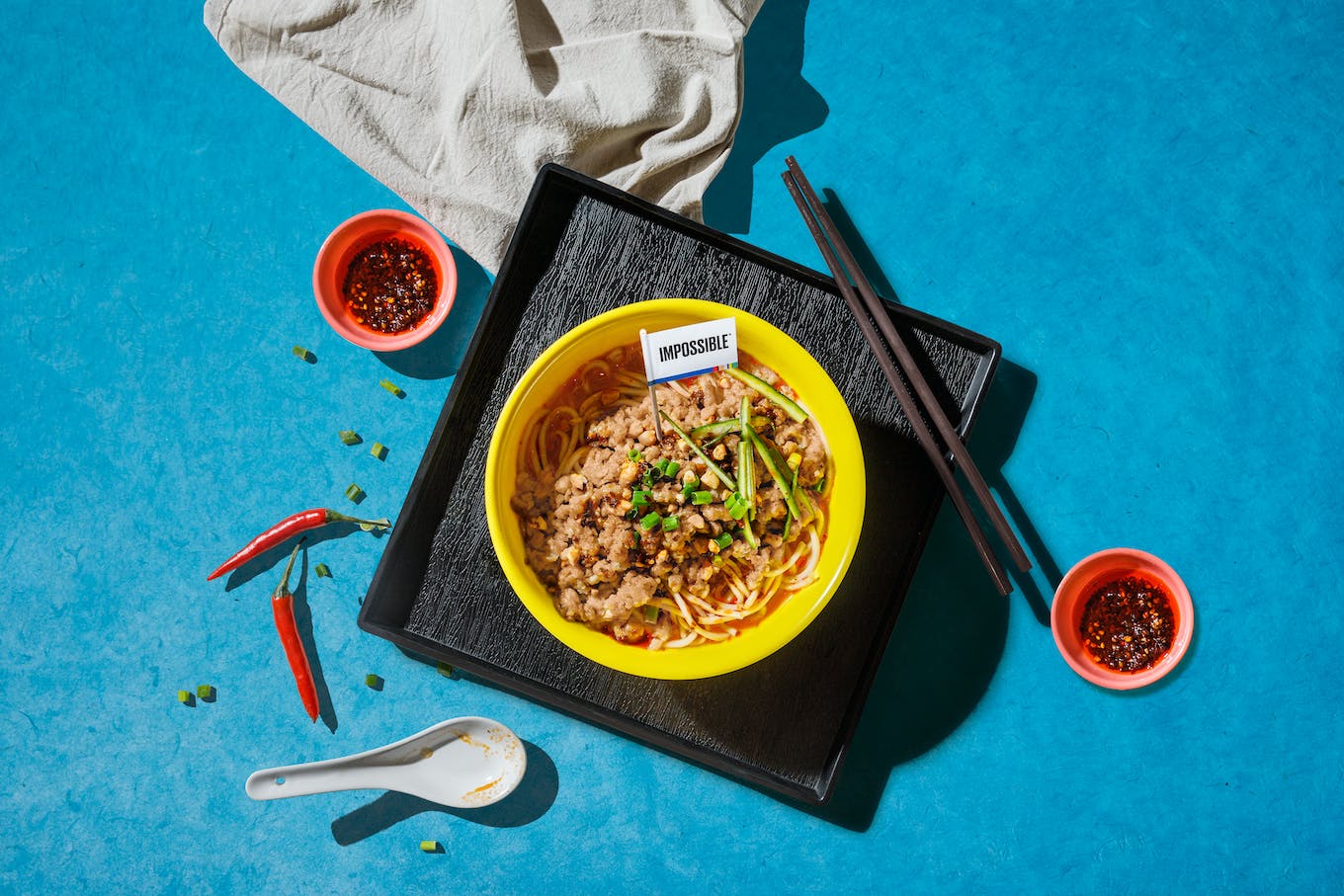 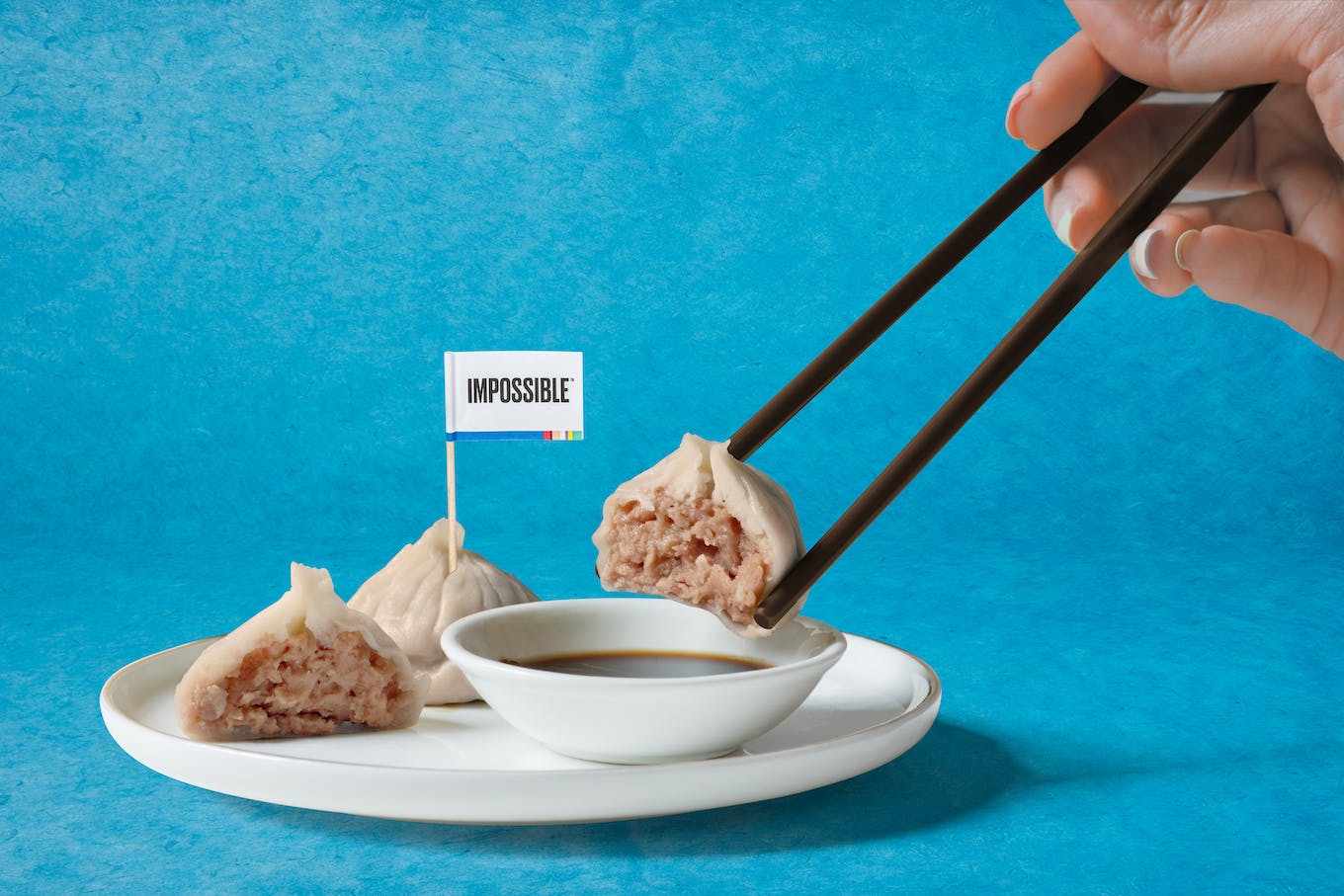 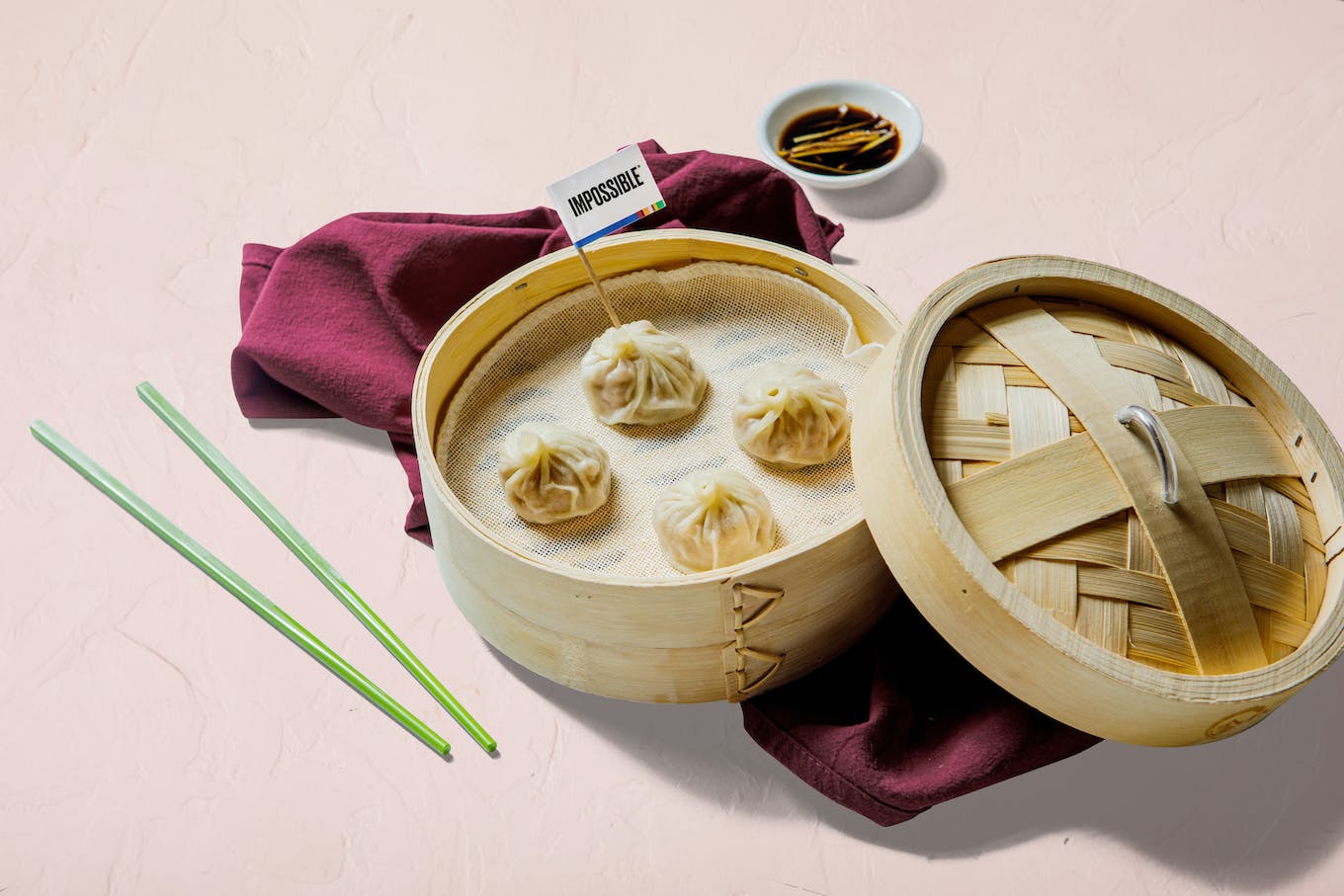 Currently, Beyond Meat is the only publicly traded, pure-play bet on plant-based meat substitutes. Its biggest competitor, Impossible Foods, is preparing for a public listing which could value the company at around US$10 billion (S$13.5 billion) or more. Impossible is exploring going public through an initial public offering in the next 12 months or a merger with a so-called special purpose acquisition company (SPAC).