Challenge Tomorrow: Looking at climate change through the Singapore lens

As part of a new Channel NewsAsia documentary, Eco-Business editor Jessica Cheam embarks on a journey to explore how climate change will impact our island city-state and what we must do to adapt and thrive.

The year 2015 was a milestone for this blue marble we call our Planet. It was the hottest year on record; environmental, social and broader security issues hogged news headlines as extreme weather events threw global food, water and energy systems into disarray.

This has played out further this year, with 2016 set to be another record-breaking year for temperatures.

In the past few months, Southeast Asia suffered the worst drought in 40 years with crippling heat waves and water shortages occuring across the region. In neighbouring Malaysia, water levels in the Linggiu Reservoir in Johor Bahru - which enables Singapore to draw water from the Johor River - have fallen to historic lows.

June marked the 14th consecutive month of record-breaking heat, and it was the hottest June ever recorded since 1880 when records began.

The unsually warm weather is also believed to have triggered the anthrax outbreak in Siberia, causing the death of two people and thousands of reindeer. Furthermore, the regions around the Poles are experiencing the fastest warming due to global climate changes.

But amid the sobering facts, the world’s nations also forged the Paris Agreement in December after 20 years of fraught negotiations, which sets a target to limit climate change and transition the world to a low-carbon global economy.

Last September, the United Nations also adopted a set of 17 Sustainable Development Goals that sets the global development agenda for the next 15 years and aims to end poverty and hunger, fight climate change, and achieve sustainable economic growth.

From what used to be a fringe issue, climate change has become mainstream. Finally, it seems the world is awakening to the existential crisis we face as a civilisation, at a pace and scale never seen before.

It is therefore, timely, that a new documentary series by Channel NewsAsia, called Challenge Tomorrow, will be looking at how this global challenge will impact Singapore and what we have to do - not just to adapt to future realities, but also thrive despite of it.

The series, which will be aired in the first quarter of next year, features five episodes in which five Singaporeans go on quests around the world to better understand these long-term trends and report from the ground how countries around the world are responding.

Apart from climate change, the other episodes will explore the global technological wave, the changing nature of work, the ageing society, and cyber-security.

It seems an opportune time that on Singapore’s 51st National Day, today, we will be embarking on a journey to Copenhagen, Denmark, to look at why the city is considered to have the most progressive policies on climate change in the world. 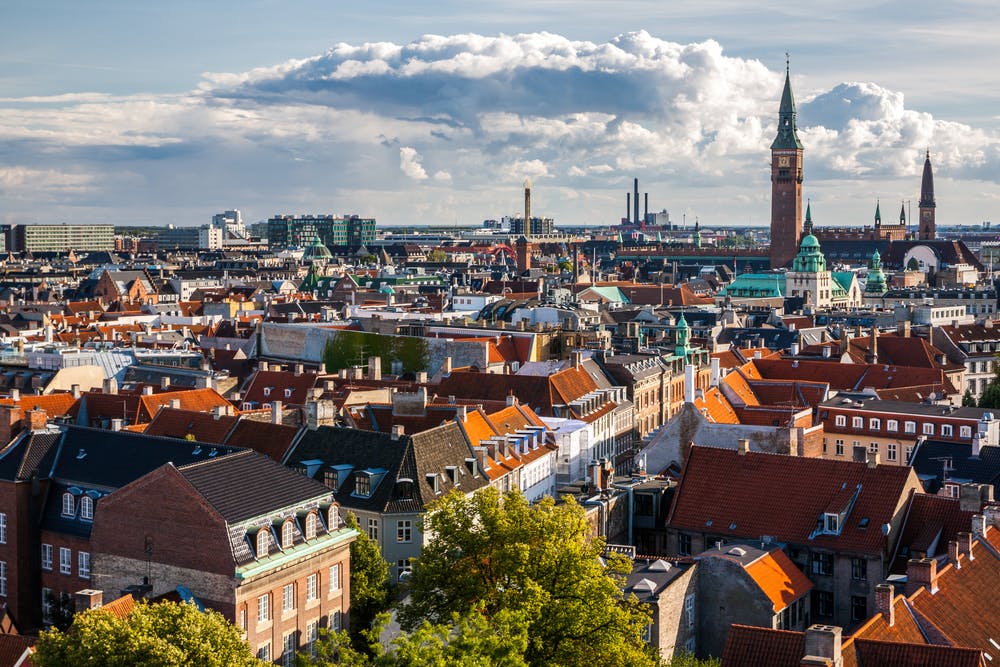 Next stop: Copenhagen, Denmark. The city has set a target to be carbon neutral by 2025. Image: Shutterstock.com

The Danish capital has set a target to be carbon neutral by 2025, and is achieving it through a combination of aggressive policies on energy, technological innovation and public programmes that ingrain the culture of sustainability in its people.

I will be using this special report over the coming months to post reflections and pictures from our travels. Join us on this journey as we interview a diverse group of people and dive deep into societies around the globe who are responding to climate change in their unique ways. - Posted on 9th August, 2016.