As animals vanish, the plants they spread can't keep up with climate change

The loss of birds and mammals has reduced the ability of animal-dispersed plant species to shift their locations to keep pace with climate change by 60 per cent, according to new research.

Animals that eat fruit and spread the seeds in their droppings offer an all-inclusive transportation service for half the world’s flora. But as more seed-dispersing birds and mammals die off globally, some of these plant species will lose their ability to shift their locations to keep pace with escalating climate change, according to new research.

“Headlines about the biodiversity crisis call it the sixth mass extinction, and that decline of birds and mammals also means the decline of seed dispersers,” Evan Fricke, lead author of the new study, recently published in Science, told Mongabay.

Fricke and his colleagues reported that the loss of birds and mammals has reduced the ability of animal-dispersed plants to track climate change by 60 per cent.

This number is somewhere in the “alarm bell territory”, Fricke told Mongabay. “I hope [this finding] focuses people’s attention on the importance of seed-disperser biodiversity for plant adaptation to climate change.”

“If there are no animals available to eat their fruits or carry away their nuts, animal-dispersed plants are not moving very far,” Fricke said in a press release.

As the climate warms, many species will need to change locations to stay within a temperature range that they can tolerate. On a mountain, this might mean them moving upslope by just a few to tens of meters per year. On flatter terrain, organisms need to move toward the poles, perhaps hundreds of kilometres, to keep pace with climate change. The speed at which suitable climate zones move across the landscape (also known as the climate change velocity) is faster, and therefore more challenging now, for plants to track on flat land.

While animals can crawl, fly, swim or walk to new places, plants cannot pick up and move. So the question, Fricke said, becomes: “How many seeds disperse at least that distance that the climate has shifted during the year? How many seeds are dispersed far enough to keep pace with that climate change?”

In the past, scientists have studied what the loss of seed-dispersing animals means for plants in ecosystems, and they have also studied how plant populations respond to climate change. But combining those two catastrophes — climate change and mass extinction — on a global scale has been a tougher nut to crack. 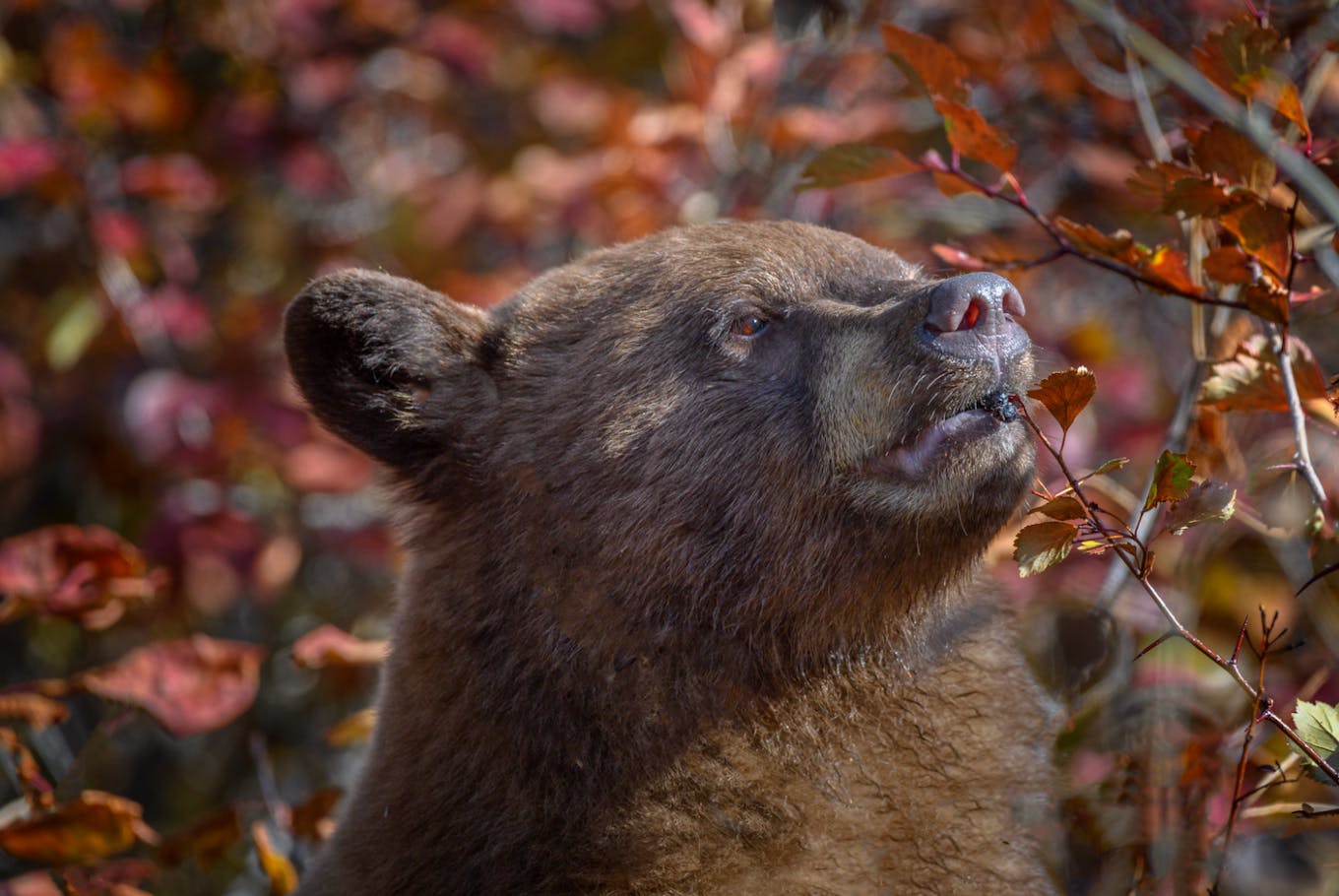 To accomplish this goal, the researchers used data from hundreds of past studies to train a machine-learning model to make estimates and conclusions about the loss of seed-dispersal services. The far-ranging data sets analysed and compared IUCN data on worldwide animal populations; which seeds are dispersed by which animals; where and how far these animals travel; and how long seeds take to pass through the guts of their dispersers.

The researchers found that seed-dispersal losses are most extreme in the temperate regions of North America, Europe, South America and Australia. Extinction of the world’s current endangered species would most impact dispersal in tropical regions in South America, Africa and Southeast Asia.

“This paper is an elegant analysis of how the loss of animals will affect plants under climate change scenarios,” Mauro Galetti, a seed-dispersal researcher from the University of Miami told Mongabay. “The results are worrisome because most natural ecosystems’ large fruit-eating animals are vanishing.”

The scientists also found that even just a small decline in the number of animal species leads to a massive decline in plants’ ability to track climate change. “One might expect that if a location loses 10 per cent of its seed-dispersing animals, we would see a 10 per cent decline in dispersal,” Fricke said, “but this is not the case.” When animals die off in an ecosystem, we’re often first losing the large ones — those that are the best at long-distance dispersal, he said.

“We found regions where climate-tracking seed dispersal declined by 95 per cent, even though they had lost only a few percent of their mammal and bird species,” Fricke said.

“From elephants and gorillas in Africa, to toucans and tapirs in South America, large seed dispersers are vanishing rapidly and their dismissal will have strong consequences on seed dispersal,” Galetti said. “Many plants will be trapped in space without seed dispersers.”

This first global analysis of the loss of seed-dispersers, according to Fricke, demonstrates the critical interconnectedness of the climate change and biodiversity crises — two of the nine planetary boundaries identified by scientists. The destabilisation and overshoot of one or more of these boundaries due to human interference could cause the failure of critical Earth operating systems.

“Biodiversity of seed-dispersing animals is key for the climate resilience of plants, which includes their ability to continue storing carbon and feeding people,” Fricke said. “Extinction and habitat loss damage complex ecological networks. This study shows animal declines can disrupt ecological networks in ways that threaten the climate resilience of entire ecosystems that people rely upon.”