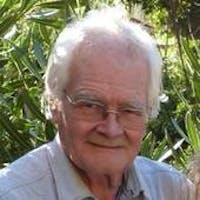 Ted began his working life as a science teacher in a pioneering comprehensive school in Leicester. Subsequent study for degrees in philosophy eventually led to his appointment as philosophy lecturer in the sociology department at Essex (where he has remained ever since).

His background in both philosophy and the natural sciences (especially biology) is quite unusual for a sociologist, and he has tried to use his interest in these areas to make a distinctive contribution in several sociological controversies.

Research interests:
Philosophy of the social sciences
Modern social theories, especially marxian and neo-marxian
Environmental sociology
Rural/urban divide
Some aspects of the history of the life-sciences (especially Darwin and Wallace).