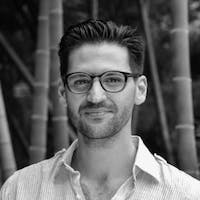 Alejandro Litovsky is the founder and director of the Earth Security Initiative, an organization promoting actionable ideas to increase how financial markets, industry, government and civil society collaborate to keep the global economy within ecological limits. He was recently awarded the BMW World Young Leader Award 2012 by the BMW Foundation in Germany. He is a member of the steering committee of international initiatives seeking to assess the corporate and financial risks associated with the loss of biodiversity and ecosystems. For the last ten years he held senior positions at business and sustainability think tanks in London. In 2004 he was awarded the Hobhouse Memorial Prize by the London School of Economics where he obtained his MSc in Political Sociology. Prior to that was an investment manager with the AVINA Foundation in Latin America.