People power: An electricity cooperative in the Philippines fights for hydro project rights

Backed by the support of indigenous communities, a small local electricity cooperative in Philippines' Benguet province is going up against a large energy corporation in a battle for rights to develop a hydro power project in the area.

A cooperative of electricity consumers in the Philippines is making an appeal to the energy department to allow it to participate in the development of a hydroelectric power plant project in the country’s Benguet province, despite the fact that exclusive rights for the deal have already been granted to a private power company.

Benguet Electric Cooperative, Inc. (Beneco), the main supplier of electricity in Baguio City and Benguet province, wants to have a hand in developing a 20-megawatt (MW) mini-hydropower plant in the province’s Kabayan town, a project which was awarded in 2016 to Hedcor, Inc., a company that specialises in renewable energy generation through hydropower.

Benguet is naturally endowed with pristine mountains and abundant river systems, making it an ideal province for the exploration of hydropower potential. 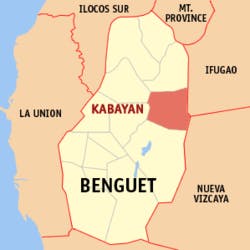 Beneco pointed out that while Hedcor won the bid for the project, it did not secure the approval of the indigenous peoples communities. Beneco, on the other hand, is banking on the approval it previously secured from the indigenous community of a neighbouring town for a similar hydro project.

Securing the approval of indigenous people is required for any development in the area. Under Philippine law, companies that plan to develop, use, or exploit the country’s resources must first obtain the free, prior and informed consent (FPIC) of the indigenous communities who will be affected by these developments.

Beneco’s network services manager, Melchor Licoben, told Eco-Business that the cooperative’s plan to develop the Kabayan area was motivated by the success of its first project in Man-asok, Buguias Benguet, a 3MW mini-hydro project for which the company secured a FPIC on May 2, 2014.

As no other development in an area where indigenous people live would be possible without FPIC, Beneco said it plans to duplicate the Man-asok model when it processes FPICs for the development of other potential hydropower projects in the province, including Kabayan.

“The development model proposes a 50-50 co-ownership of the hydropower plant between the indigenous people and Beneco, after we have recovered our development costs in 25 years,” Licoben said.

Under a decentralised energy system, cities and communities can generate their own electricity.  This can provide more access to people and increase affordability of electricity.

The model also proposes to waive fixed generation charges from consumers, which at present, constitute up to 70 per cent of their monthly electricity bill. 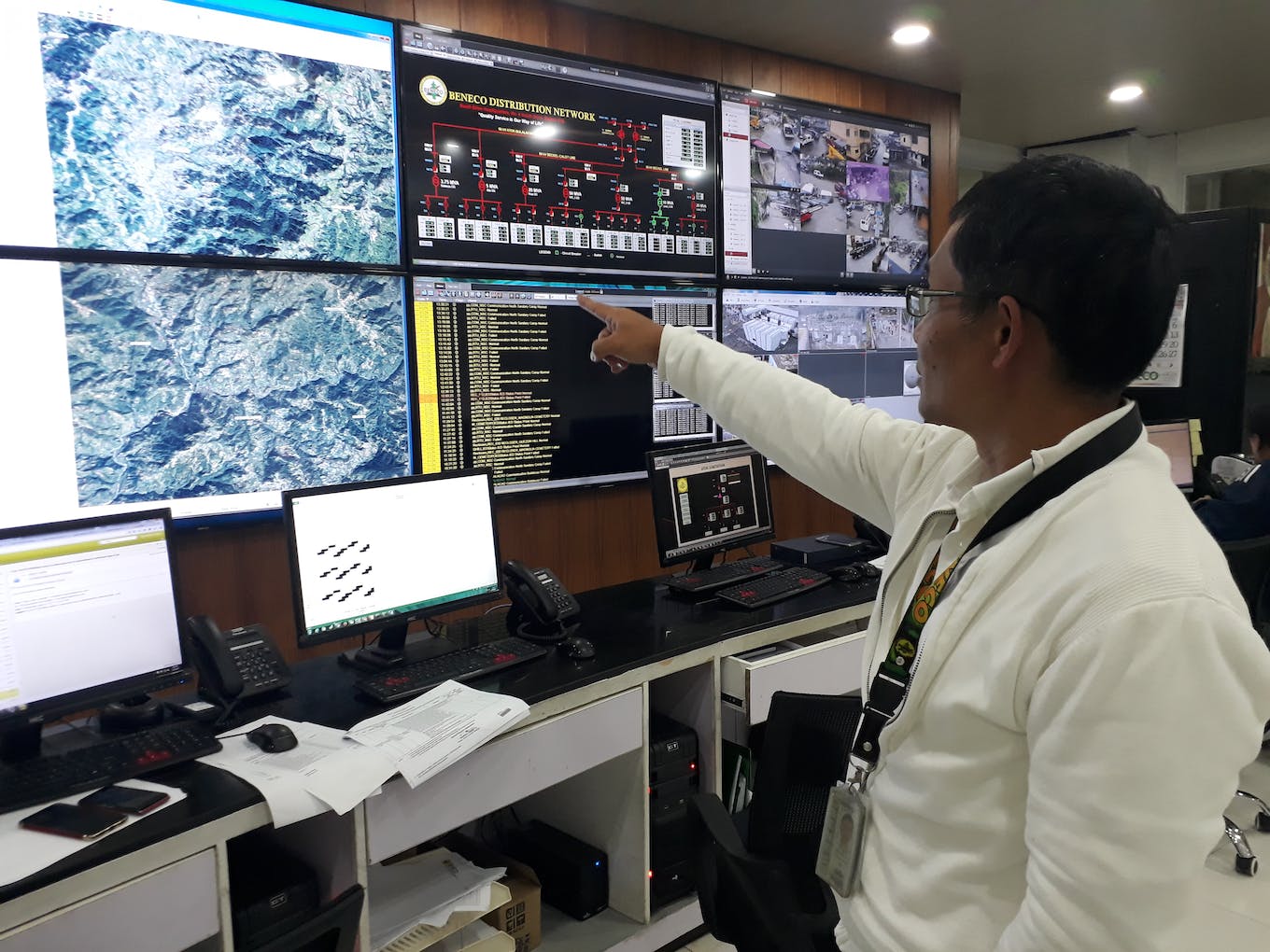 The co-ownership and decreasing generation charges are among the extended benefits Beneco proposed under the Man-asok model.

The model also proposes to pay local communities P0.667 (US $0.01) for every KWh of electricity sold in the project’s first ten years, more than the government-mandated one centavo per kWh.

“Unlike independent power producers that sell electricity to make profit, Beneco doesn’t chase profits. As a cooperative, we sell electricity at a price that is just enough to cover our operating expenses,” Licoben said.

Beneco’s plans to develop the hydropower project in Kabayan under the previoulsy approved Man-asok model were plugged in 2016 when the service contract to do so was awarded to Hedcor.

Hedcor is a subsidiary of AboitizPower, one of the country’s leading renewable and non-renewable power producers with investments in run-of-river hydro, large hydro, geothermal, biomass, and solar energy generation.

Hedcor’s service contract is not only for the 20-megawatt hydropower plant in Pacso, Kabayan, but also includes a 45-megawatt plant within the Nalatang River and another 27-megawatt plant in nearby Bokod town. Hedcor called these development sites Kabayan 1, 2, and 3.

With the company winning the bid to develop Kabayan, it began the process of securing a FPIC for Kabayan 1.

But according to National Commission on Indigenous Peoples (NCIP) Cordillera Administrative Region (NCIP-CAR), the government body tasked to facilitate the process of securing FPICs, the indigenous peoples and cultural communities of the Kabayan Ancestral Domain rejected Hedcor’s proposal. 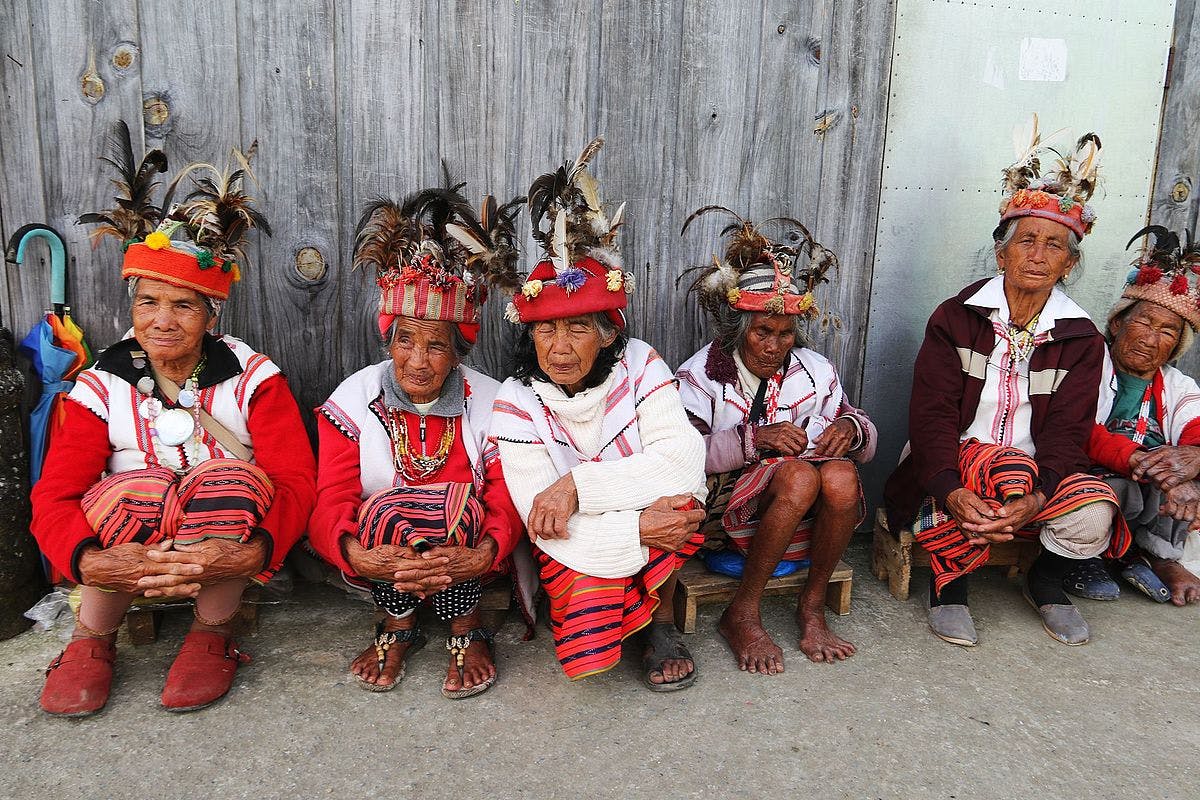 NCIP-CAR regional director Roland Calde explained that among the reasons cited by the indigenous people for rejecting Hedcor’s proposal for the Kabayan 1 dam is the construction of tunnels which they believe will damage the environment, and deplete the region’s water resources.

The indigenous community also cited wanting to exercise their rights to develop the natural resources potential in their area and to provide livelihood opportunities to locals as among reasons they rejected the proposal.

As such, the FPIC process has not progressed to the stage where Hedcor and the indigenous peoples negotiate for the terms and conditions of the project, and the company does not officially have the community’s consent to proceed with the project. Hedcor have yet to conclude the FPIC process for Kabayan 2 and 3, Calde said.

Asked for comment, Hedcor told Eco-Business in a statement that all its hydro projects are beneficial to host communities.

“We assure the indigenous peoples community that we will continue to address the concerns and will look into mutually accepted means to address their concerns,” it added. 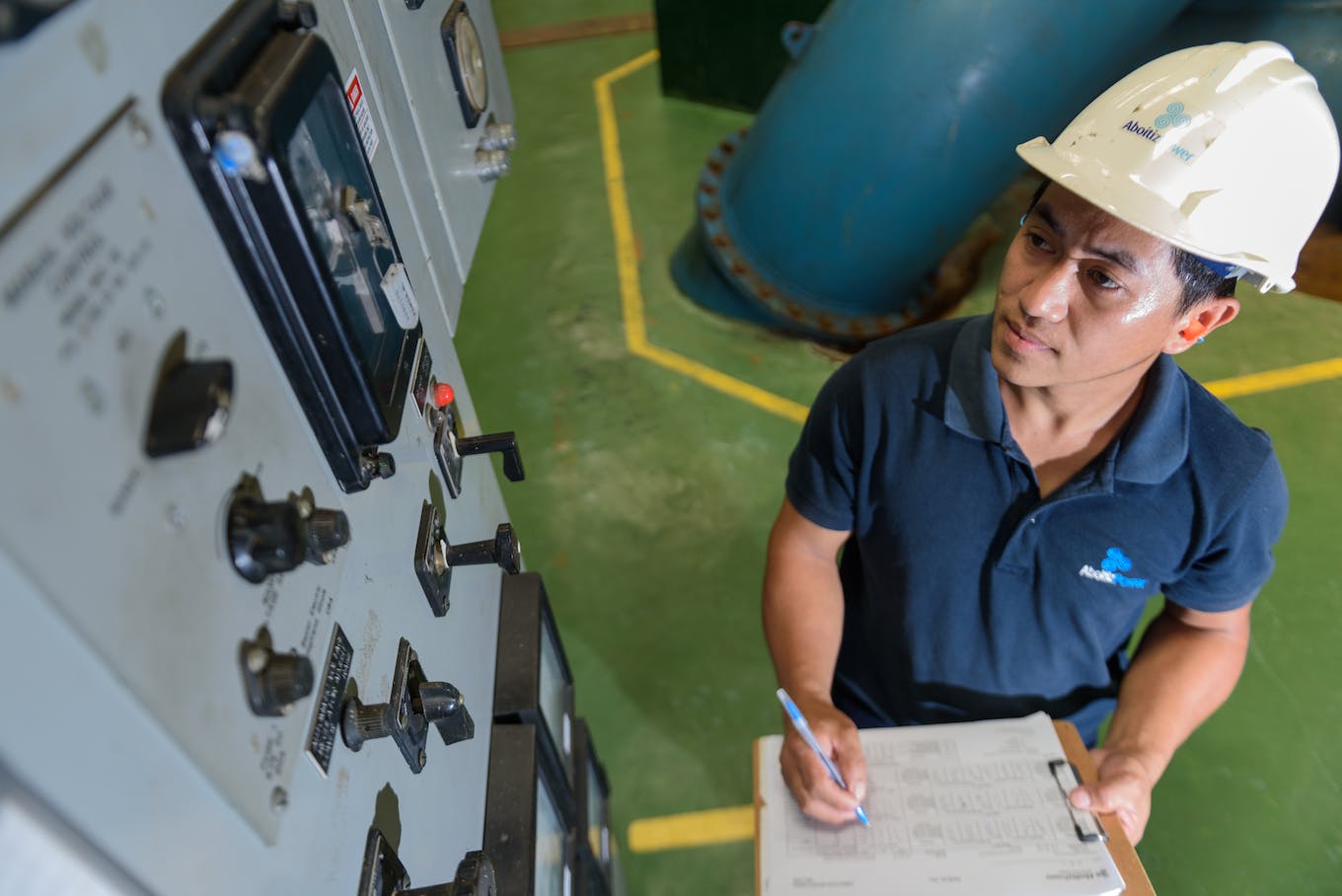 Hedcor asserted that it has always delivered its responsibilities to the communities as manifested by its relationship with the indigenous peoples of its existing run-of-river hydropower plants in Benguet namely La Trinidad, Bakun, Itogon, Sablan, and Tuba.

A bid for a democratised energy system

As the tussle between Hedcor and Beneco for rights to develop the Kabayan hydropower project continues, observers say that empowering communities to control their own electricity generation could help improve energy access in the country.

In a recent report by the World Energy Council’s World Energy Trilemma Index, the Philippines ranked first in the world for having sustainable energy sources, but was in 95th place for energy equity, or the accessibility and affordability of energy supply across the entire population.

Khevin Yu, climate and energy campaigner, Greenpeace Philippines, commented that a decentralised energy system presents an ideal solution for an archipelagic country like the Philippines because it can facilitate the development of off grid renewable energy systems that can provide electricity to islands, small villages and even to families living in very isolated areas.

“Under a decentralised energy system, cities and communities can generate their own electricity. This can provide more access to people and increase affordability of electricity,” Yu said.

For its part, Beneco said that while it will continue to seek dialogue with the energy department on their appeal to be granted a chance to develop the area, it knows that the choice of the community will ultimately prevail.