Danfoss: The sustainable business of cooling

Every year, as much as one-third of the food produced for human consumption globally is lost or wasted, estimates the United Nations’ Food and Agriculture Organisation (FAO). This amounts to 1.3 billion tonnes of food, which is enough to feed 3 billion people.

Food waste has a direct impact on not just hunger and malnutrition in many parts of the world, but also on economic growth and the environment. It leads to the inefficient use of fuel for transportation, water for growing crops, and rotten food also emits unnecessary greenhouse gas emissions.

These emissions from food waste are estimated to soar from 500 million tonnes currently to as much as 2.5 billion tonnes by 2050. The FAO estimates that the direct economic consequence of food waste is a loss of US$750 billion to the global economy each year.

One key culprit for food waste lies in food storage and preservation. A paper by the World Resources Institute and UNEP reveals that up to 24 per cent of food is wasted due to inadequate storage and transport solutions.

Agricultural companies rely on industrial refrigeration to keep perishable items such as meat, fruits and vegetables cool and dry before they reach the retail shelves.

However, the sheer amount of resources needed to keep them at an optimum temperature results in high energy costs and significant impact on the environment.

Enter Danfoss, a global engineering firm specialising in energy-efficient and innovative solutions. Founded in Denmark in 1933, the business has grown into an international conglomerate with over 20,000 employees serving customers in more than 100 countries worldwide.

Danfoss is helping to solve the problem of food waste with a suite of eco-friendly and energy efficient solutions for industrial refrigeration. 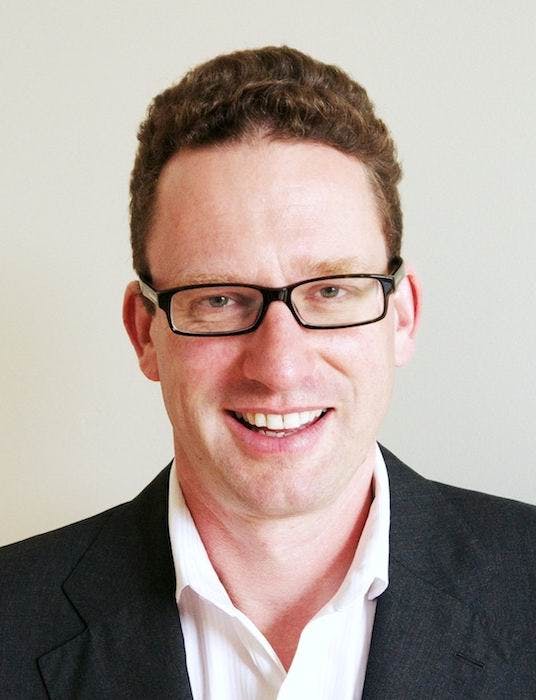 The company supplies businesses with components and products ranging from stainless steel valves to liquid level sensors and technologies that detect the harmful leakage of refrigerants.

Synthetic refrigerants, developed some 80 years ago as an alternative to the highly-flammable natural substances, were later found to deplete the ozone layer.

While the Montreal Protocol was signed back in 1987 to phase them out, the treaty did not address the use of HFCs, which were developed to replace CFCs and HCFCs.

An amendment was made to the treaty last November to reduce the use of HFCs, which have a high global warming potential. But steering the industry towards natural refrigerants could affect companies currently heavily invested in the production of patented synthetic refrigerants.

Ammonia has become an accepted and preferred refrigerant replacement to synthetics due to its cost effectiveness, and also as an efficient and safer alternative for the environment, says the American Society of Heating, Refrigerating and Air-Conditioning Engineers.

Kroeger adds: “When natural refrigerants like ammonia are used, the global warming contribution through direct emissions is eliminated. Ammonia is also a very efficient refrigerant, which minimises the indirect emissions caused by electricity consumption.”

When natural refrigerants like ammonia are used, the global warming contribution through direct emissions is eliminated. Ammonia is also a very efficient refrigerant, which minimises the indirect emissions caused by electricity consumption.

This has become an urgent imperative since the Paris Agreement to slash greenhouse gas emissions was signed by the world’s nations in December.

The International Energy Agency (IEA) estimates that energy efficiency could deliver up to 38 per cent of the emissions reductions needed to keep the planet within the 2 degree Celsius limit by 2050 as outlined in the Agreement.

The challenge is that while investment in renewable energy has been steadily increasing in Asia, electricity from renewable energy will make up only 20 per cent of the region’s overall power supply by 2035.

And with Asia experiencing continued economic growth and rapid urbanisation, countries will need to find a way of meeting greater energy demands while ensuring energy is generated affordably in a sustainable way.

To this end, many governments in Asia have introduced initiatives to increase energy efficiency and reduce greenhouse gas emissions, notably in the form of green building initiatives.

There is also a high possibility that governments will increase electricity tariffs over the next five to 10 years, says Kroeger.

Companies will therefore need to pay attention to their energy consumption in order to minimise costs, and Kroeger says this can be easily achieved with Danfoss’ technologies.

Apart from industrial cooling solutions, Danfoss is also a pioneer in district heating and cooling systems. The District Energy Initiative, a UNEP initiative to promote energy-efficient district systems, says that this technology can help cut carbon dioxide emissions by 58 per cent in the energy sector by 2050.

These systems – which combine district heating or cooling with combined heat and power, thermal storage, heat pumps and decentralised energy – seek to share energy resources among buildings and across neighbourhoods and cities.

Danfoss’ district energy solutions include small, medium and large substations and a full range of automatic controls that can be built into a district heating or cooling system on-site.

Water is also a prevalent global issue in which current consumption rates may result in two-thirds of the world’s population facing water shortages by 2025, making it crucial for businesses to reduce the reliance on water.

Danfoss aims to eradicate the need for water in the refrigeration process by using hot gas instead to defrost air coolers inside the piping of industrial refrigeration.

“In a lot of countries, the water quality is very poor and using water in refrigeration can lead to contamination and corrosion problems. In locations with good water quality, such as Australia, water should not be wasted and can be used more productively, such as in food production,” says Kroeger.

From a business perspective, Danfoss does not view sustainable growth and environmental responsibility as mutually exclusive. But its safer industrial refrigeration systems are what Kroeger hopes contribute to a more sustainable future.

“With a tagline ‘Engineering Tomorrow’, Danfoss is a company which takes its corporate responsibility towards humanity and the environment very seriously,” he adds.

“By developing technologies for the future today, Danfoss is in a very good position to meet the challenges ahead.”