From croissants to mini Eiffel towers, delegates at the UN climate change meeting at Le Bourget in Paris are immersing in a thoroughly French experience even as they race against the clock to finalise a global treaty on climate change. 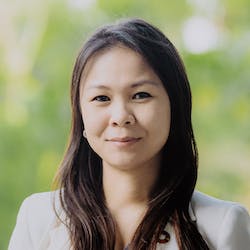 As pressure mounts on government negotiators to finalise the world’s first ever universal agreement on climate change, the French hosts of the United Nations conference in Paris are ensuring that delegates are immersing in a thoroughly Parisian experience, involving French bakeries to mini Eiffel towers.

Here are some pictures from the ground. 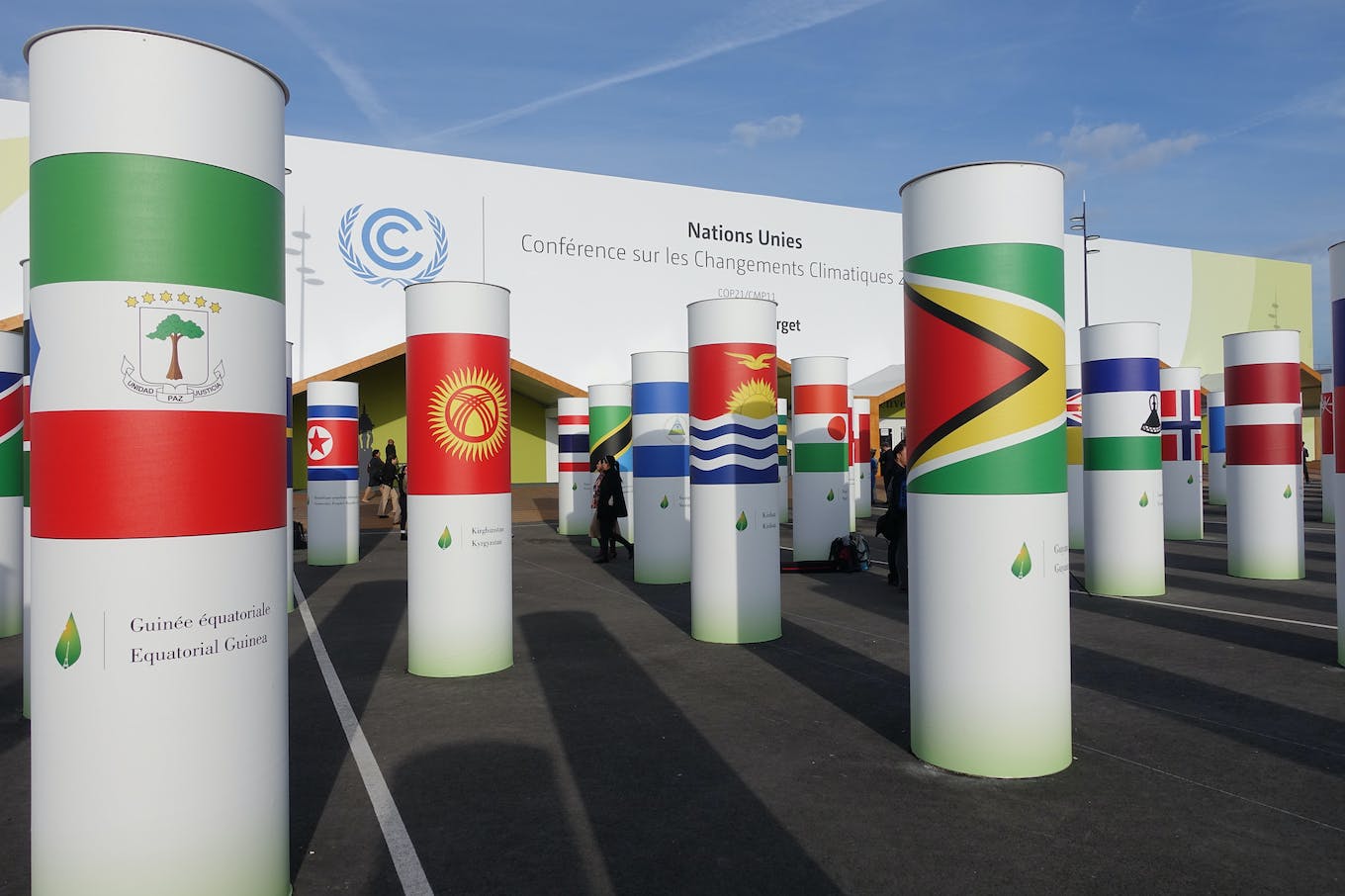 Makeshift pillars featuring national flags of the 194 parties to the United Nations Framework Convention on Climate Change (UNFCCC) stand at the entrance of the COP21 meeting held at Le Bourget, Paris. COP is short for ‘Conference of the Parties’. 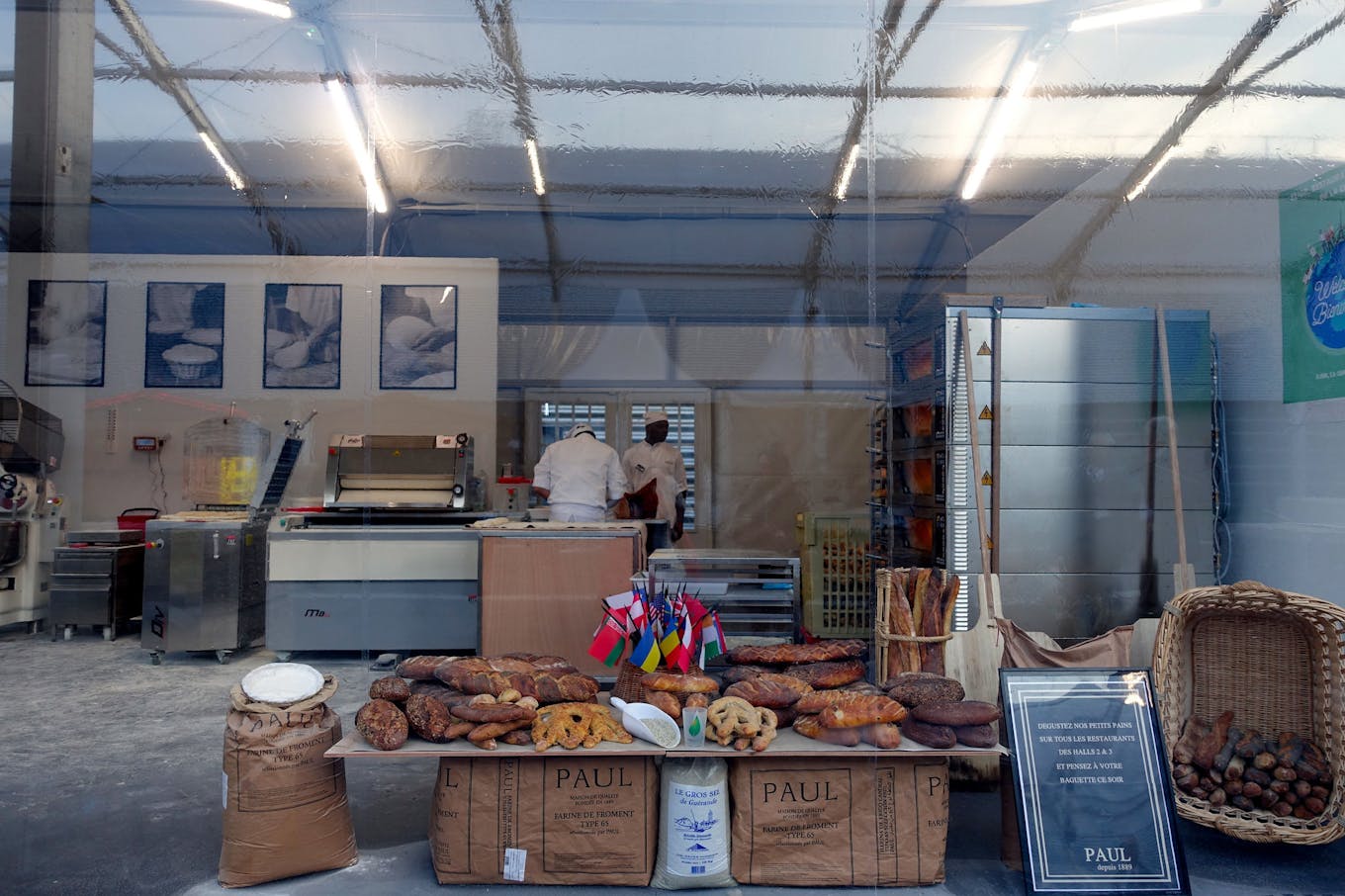 French cafes, selling freshly-baked croissants and bread, dot the conference venue. Delegates get to see the bakers in action once they enter the site. 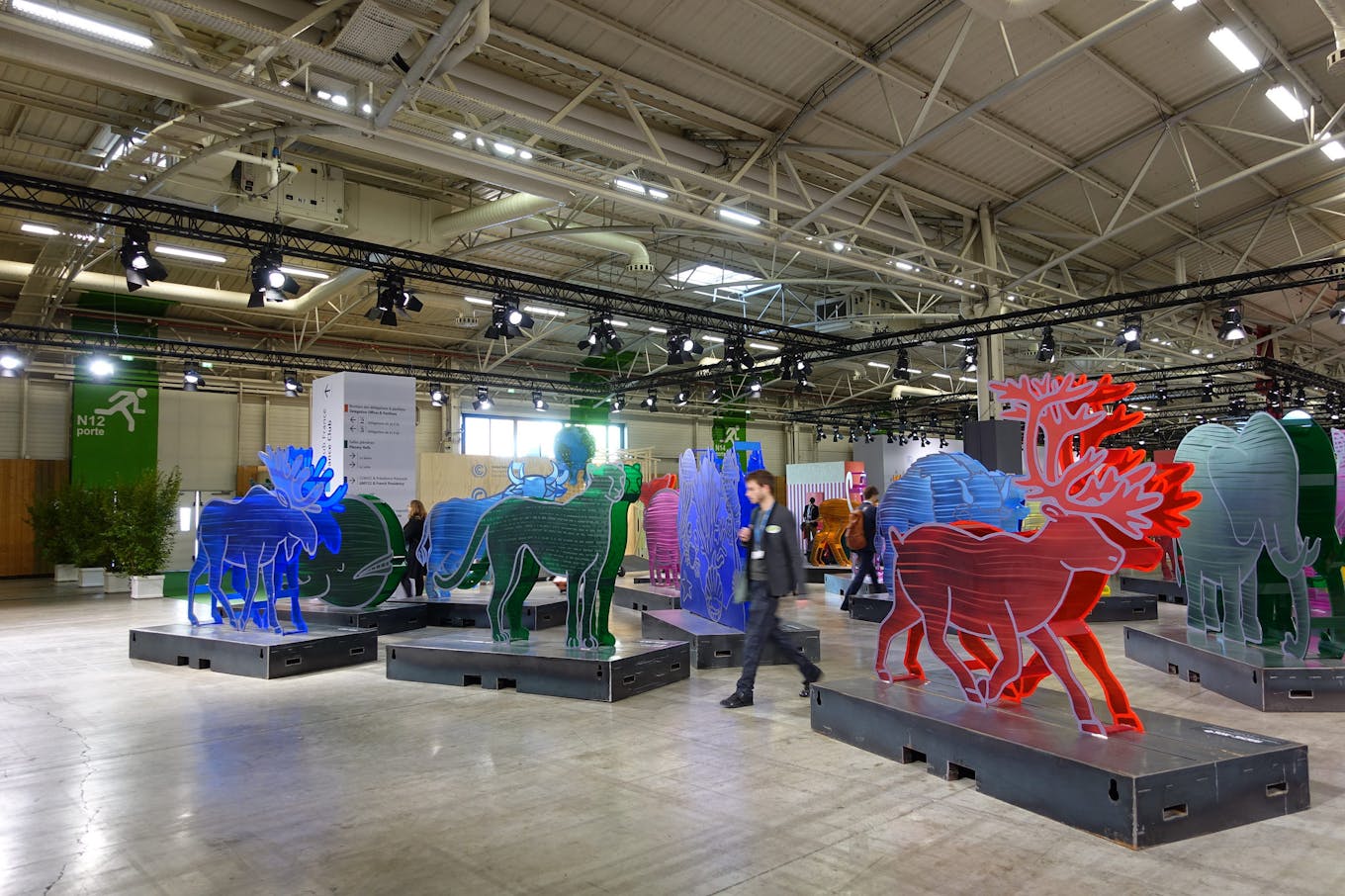 The animals - made of Altuglas® acrylic sheet - have travelled across France, gathering testimonies by children and their families to fight against climate change. Eighty of these “whistle-blowers” have been featured at the conference venue as well as a side location called Climate Generations, which is open to the public. 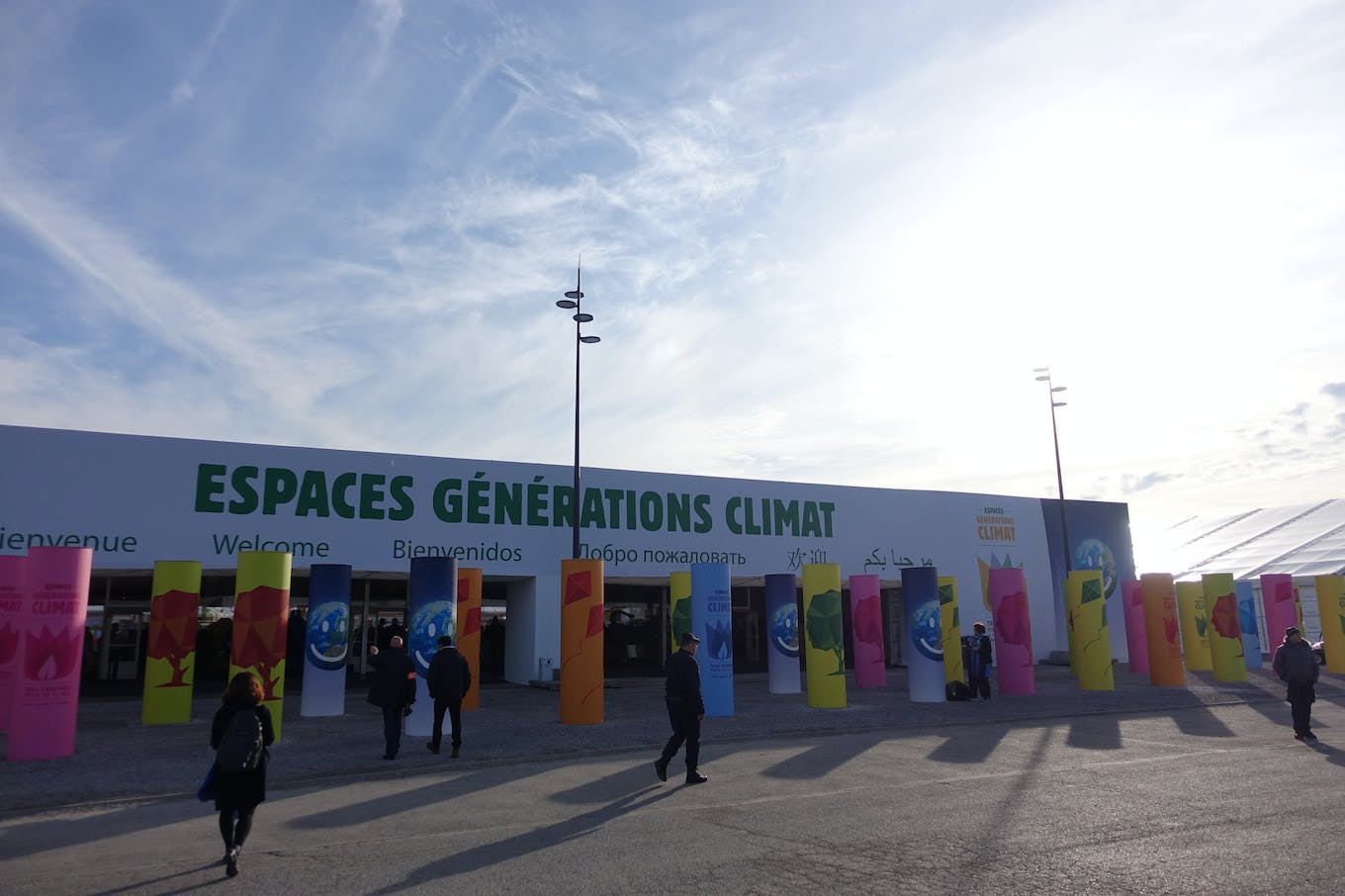 A total of 360 French and international civil society organizations are hosting activities at the Climate Generations area, co-located with the United Nations conference. The public can explore the 120 stands and participate in the 20 interactive educational exhibitions, almost 340 conferences and more than 60 film screenings held till 11 December.

The venue’s size of 27,000 square metres, and its design - directly inspired by consultations with 117 civil society organisations - make the Climate Generations areas a first in the history of COPs, say the French. 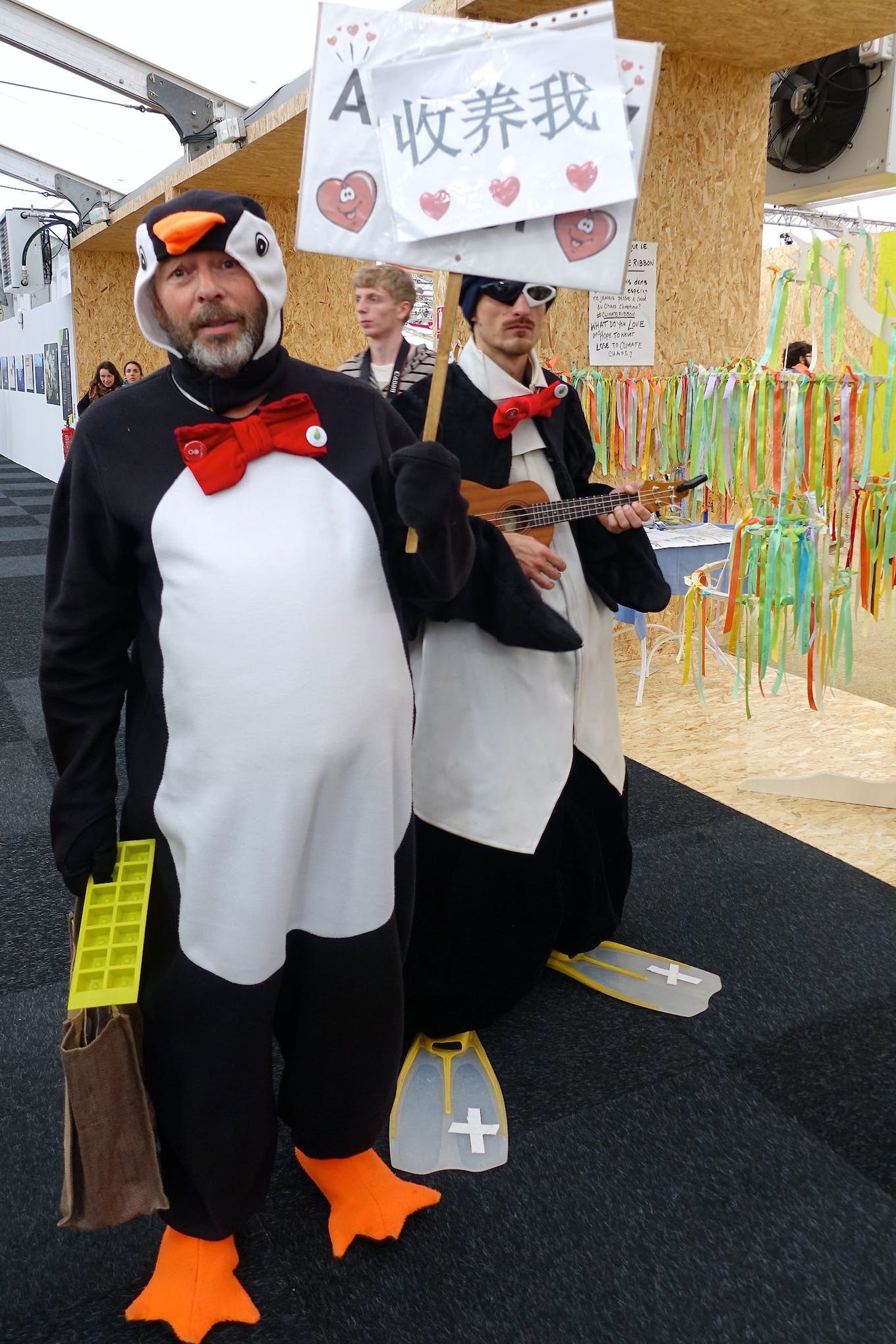 Climate activists - dressed as penguins holding a sign in Mandarin that says “Adopt Me” - walking around the Climate Generations area. They seek to bring attention to the impacts of climate change which threaten biodiversity and the survival of certain wildlife species. 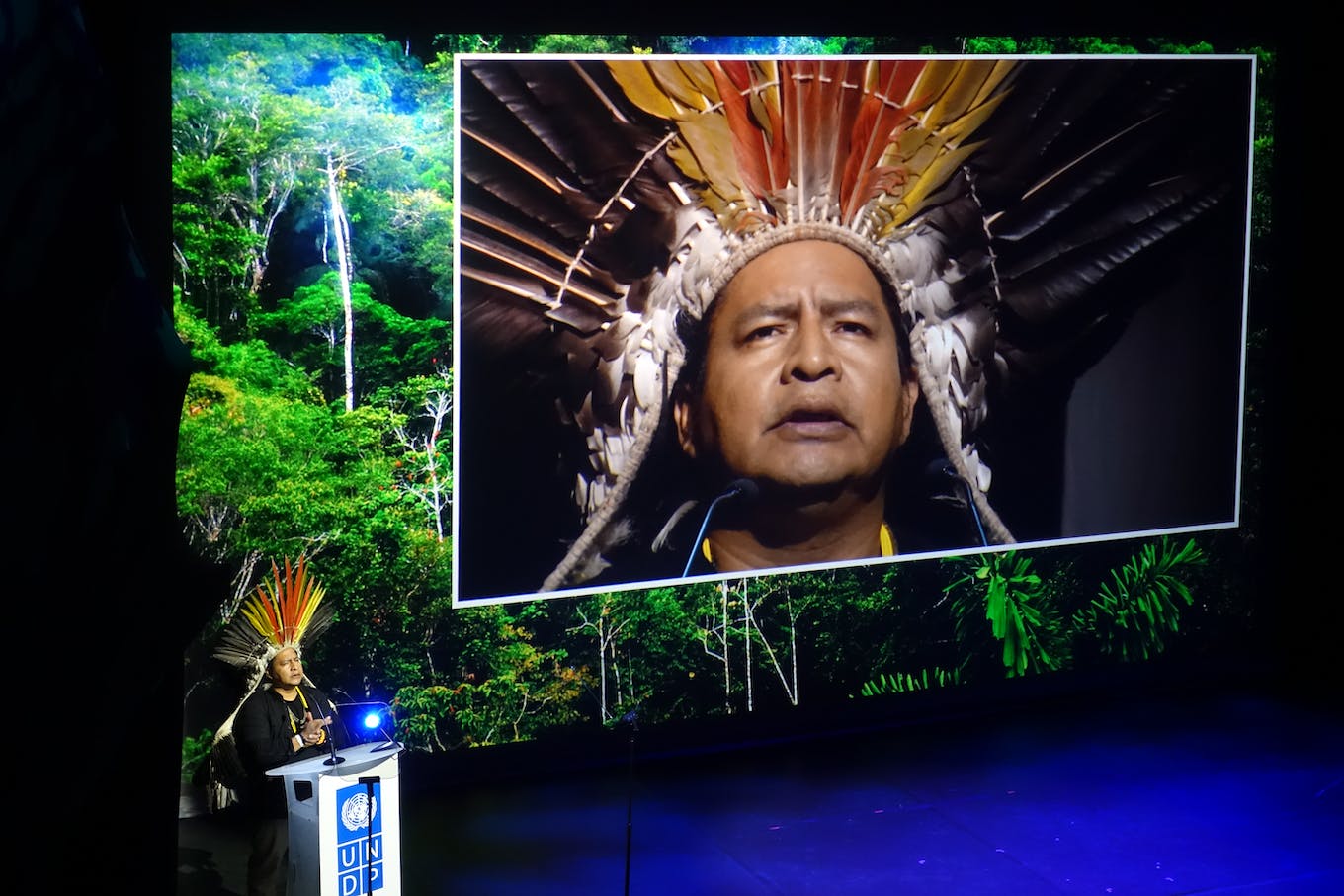 An indigenous leader praying for the COP21 climate talks in Paris at the Equator Prize ceremony held on Monday. The UNDP prize recognises indigenous and local communities that - despite limited resources and no government support - employ innovative solutions to battle illegal loggers, drug traffickers, water scarcity and large-scale developments to protect their forests, fields, coasts and waterways from destruction. You can read more about the winners here. 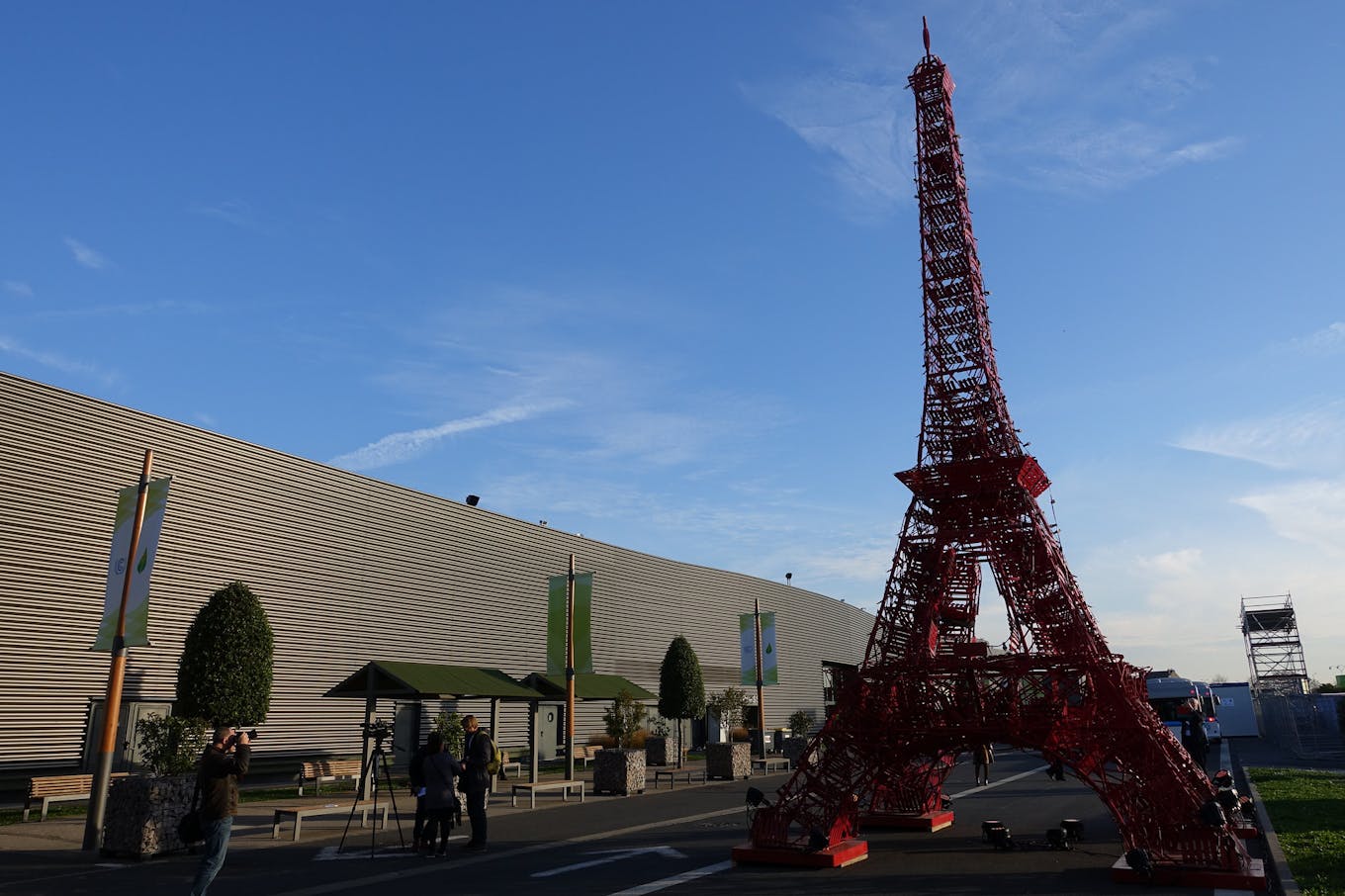 Delegates and observers are frequently seen at the mini Eiffel tower at the COP21 venue in Le Bourget, snapping pictures against this perfect Parisian backdrop.