Renewable energy costs are falling around the globe, but the Philippines, up to now, has shown few signs of moving away from coal.

For Nestor Castro and the other residents of Lamao village, which sits near two coal-fired power plants and an oil refinery, the country’s shift to renewable energy cannot come soon enough.

Not only would it lessen the pollution in their village in the northern Philippines, it could also mean cheaper electricity, Castro said.

“Coal just adds to the pollution and we … have expensive electricity,” he told the Thomson Reuters Foundation.

But the country’s first tax hike on coal in 30 years, introduced in March, may signal a shift in the government’s attitude towards the fossil fuel, environmentalists say.

Today, the Philippines has some of the highest power generation charges in Southeast Asia according to the country’s energy agency. 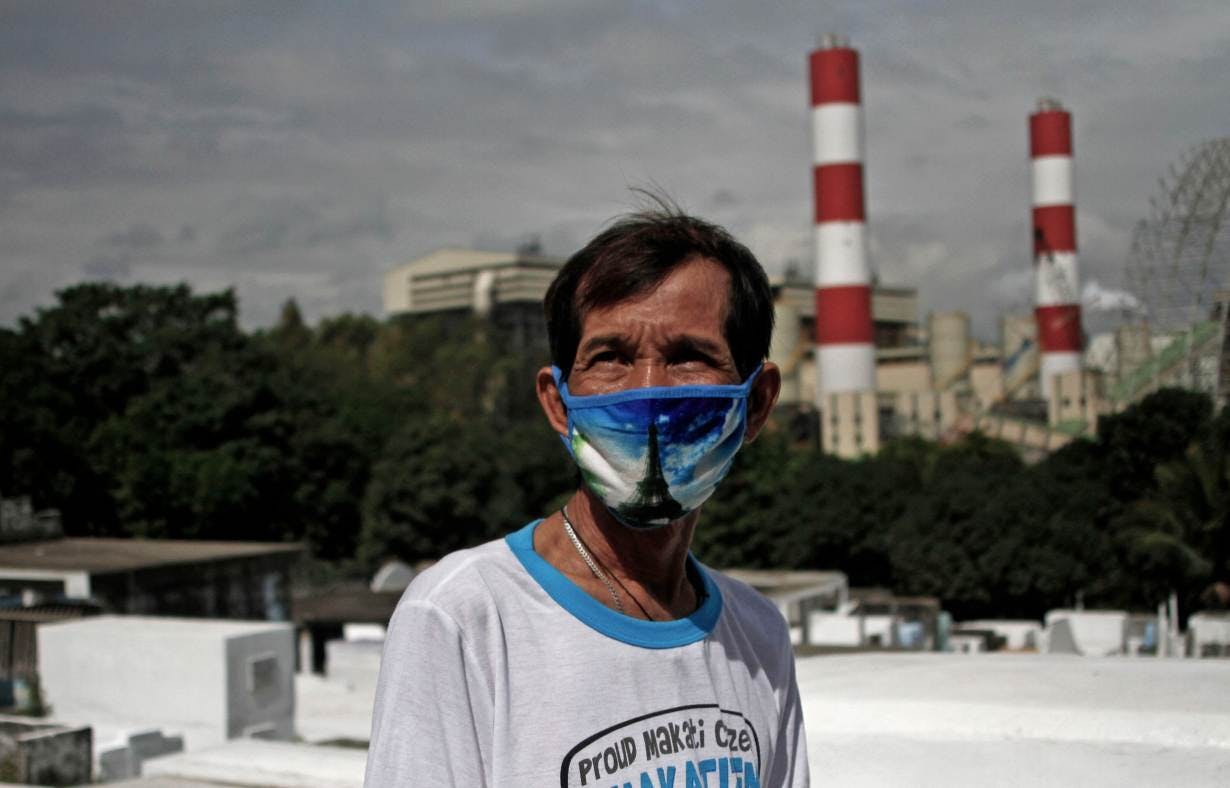 Renewable energy costs are falling around the globe, but the Philippines, up to now, has shown few signs of moving away from coal, despite ratifying the Paris Agreement to curb climate change and passing laws pushing for a shift to renewable energy.

The 400 per cent tax hike on imported coal—part of a wider package of tax reforms passed last year to help fund a major infrastructure project—could change that, environmental experts say.

“It is just being propped up by subsidies, and is the only reason it is cheap in the Philippines. The coal tax signals to investors that they should invest in other (energy) sources because coal is no longer the preferred energy source in the country,” he added.

The Philippines imports 75 per cent of its coal, mostly from Indonesia and Australia, according to the Philippines-based Institute for Climate and Sustainable Cities (ICSC).

Some officials say coal is needed to power the nation’s growth, including the government’s centerpiece push to build new roads, airports and mass transit systems.

“We need a continuous and stable supply of electricity, and coal is the most stable source of energy,” said Christine Danao, head of power, energy and electrification at the National Economic Development Authority.

“In terms of fuel, coal is still the cheapest. In the long run, the government will see what (renewable energy) technology will bring,” she told the Thomson Reuters Foundation. 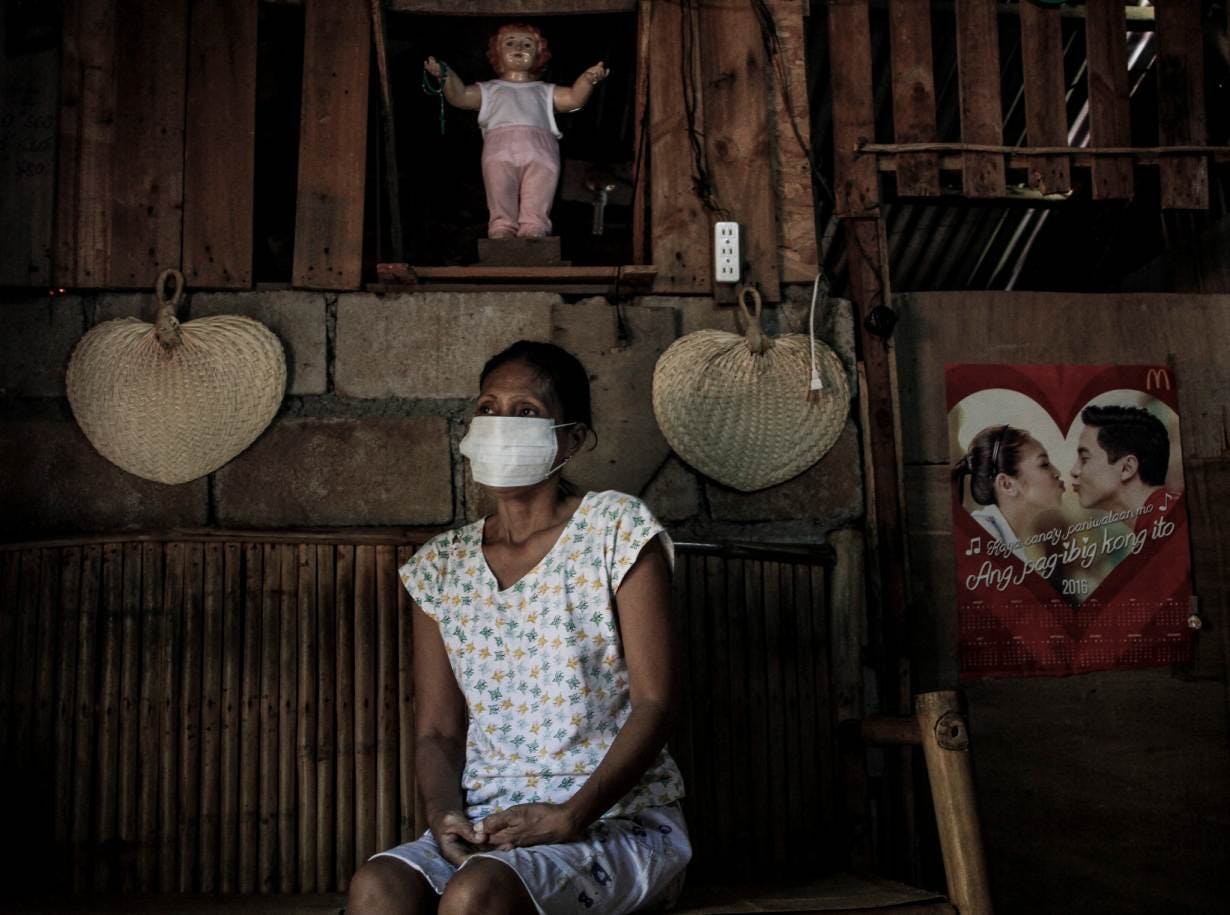 But the cost of electricity generated from solar and wind has plunged in recent years, and costs will be halved again by 2020 compared to 2017, according to predictions by the Abu Dhabi-based International Renewable Energy Agency.

Solar Philippines, Southeast Asia’s largest solar company, is offering to produce solar electricity for about 6 cents a kilowatt-hour for Meralco - the largest electrical distributor in the country - and other electricity companies, said Koji Bulahan, a spokesman for Solar Philippines.

That is about 40 per cent less than Meralco carges on average for a kilowatt hour of power primarily generated from coal, according to the latest rates published on the company’s website.

A shift to renewable energy has been held back by the country’s major energy companies, said Glenis Balangue, a senior researcher at IBON Foundation, a think tank based in Quezon City.

“If our power generation policy still favours corporations that are only interested in their bottom line, we can never truly push for renewable energy,” Balangue said.

The high upfront costs of many forms of renewable energy—which require installation of expensive equipment, which then produces power at extremely low cost—can be a struggle for investors with short-term aims, or for risk-averse investors anxious about trying something new, experts say.

The Philippines government privatised the country’s power industry in 2001, saying the move would help bring more affordable and reliable electricity.

Coal, seen as a cheaper alternative to oil at the time, became the country’s energy of choice. And because many coal plants have a lifespan of 30 years or more, investors in those plants are still demanding a payback on investment. 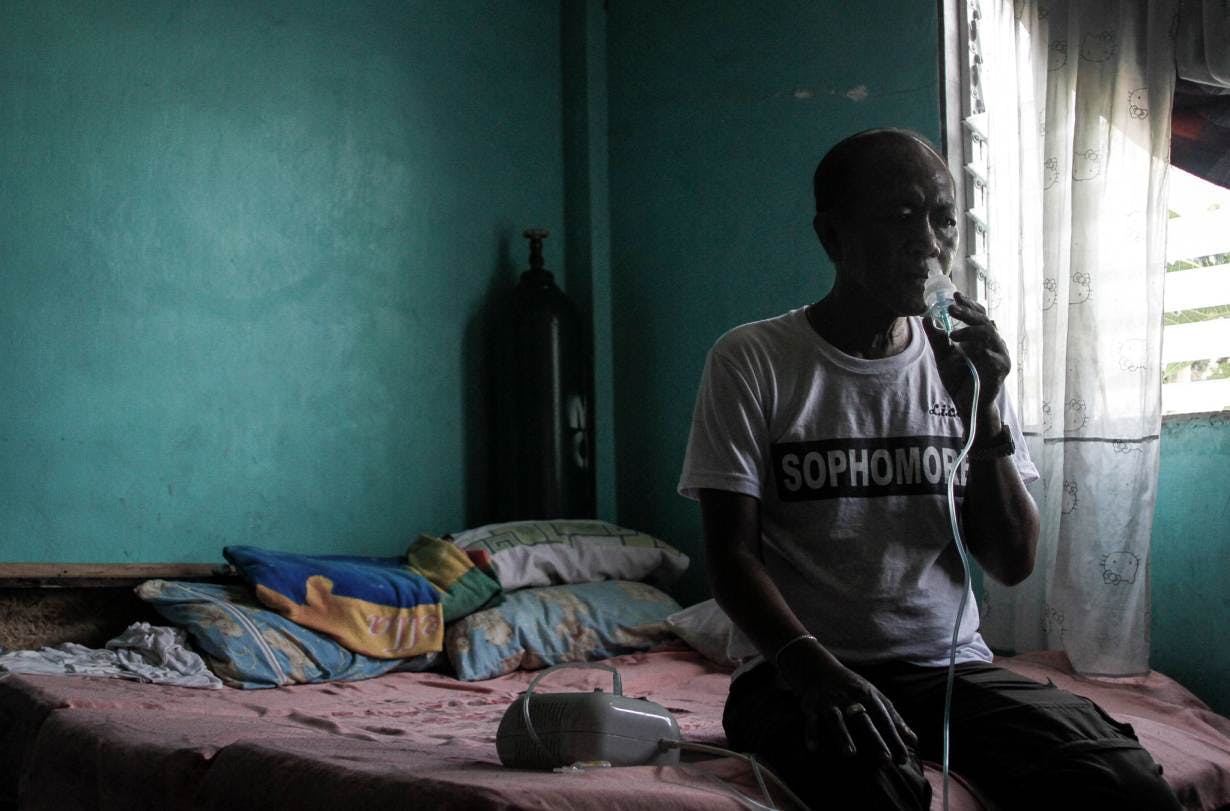 The Philippines, however, still has plans for more than 10,000 MW of new coal power in the pipeline, worth $20.8 billion, according to a study published by the ICSC and the Institute for Energy Economics And Financial Analysis last year.

But international efforts to address climate change—including a potential flight of investor capital from dirtier fuels and the rise of ever-cheaper renewable alternatives—could mean that coal investment will not deliver the expected returns, the study noted.

Worse, consumers may have to shoulder the losses from coal-fired power plants, the institute noted.

In Mindanao, in the southern Philippines, for example, power producers lost about $60 million between 2014 and 2016 because of an excess capacity of coal and hydropower, according to ICSC.

Gerry Arances, head of the Center for Energy, Ecology and Development, a Manila-based think tank, said it was clear the government had not promoted “a level playing field for all kinds of energy sources, particularly on renewable energy”.

“We are locked into a coal-based energy system that is more expensive than solar,” Arances added.

Villagers like Castro say they cannot afford to put up their own solar panels, so they remain reliant on the main power grid for electricity.

Frederick Epistola, a retail seller of solar panels, said there is not much demand for solar panels among homeowners.

“The market is curious about shifting to solar power but they don’t want to shell out the capital expenses required to put up solar panels in their residences. It can still be expensive for the typical household,” he said.