The United Nations agreed to draw up a migration pact to cope with the millions of migrants moving from country to country. Now campaigners want nations to follow up with concrete action.

Be it by flood, drought or hurricane, communities at risk of climate displacement have won vital protection after their plight was for the first time recognised in a global pact on migration, campaigners say.

The United Nations agreed last Friday to draw up the migration compact to cope with the millions of migrants moving from country to country. Now campaigners want nations to follow up the new recognition with concrete action.

The deal recognised climate change as a cause for migration, outlining ways for countries and states to cope with communities that are displaced by natural disasters as well as “slow onset events” like drought, desertification and rising seas.

“On the one hand it’s a real breakthrough. On the other hand it’s just the beginning of a long and complex process,” said Walter Kaelin from the Platform on Disaster Displacement, a group that pushed for climate change to be included in the pact.

“It’s the first time the international community has recognised that migration and displacement can be caused by climate change disasters and has made specific commitments on how to address that,” he told the Thomson Reuters Foundation.

Part of a Jigsaw

The pact was devised after the migration crisis in Europe in 2015, which saw the biggest influx of refugees and migrants since World War Two, U.N. officials said.

The crisis strained resources and triggered nationalist tensions. Some 250 million people around the world are migrants, according to U.N. data, or 3.4 per cent of the global population.

“But we’ll have to see how fast and how many governments will sign up to this,” he added.

The non-binding agreement, approved by all 193 member nations except the United States, which pulled out last year, aims to make migration safe and orderly, U.N. officials said.

Hungary on Wednesday said it would also quit the Global Compact For Safe, Orderly and Regular Migration before its final approval, calling the agreement a “threat to the world”.

Formal adoption is set for December in Morocco.

While countries are not committed to specific targets, like the climate deal in 2015, or obligated to give legal status to climate migrants, campaigners say including climate change in the pact has put the issue firmly on the global agenda.

“The aim of putting climate change in the text was to say: ‘there are real connections between a warming planet and the movement of people and we need to be thinking about them,” said Alex Randall from Britain’s Climate and Migration Coalition

“It’s definitely a step in the right direction. But we can’t sit back and say this issue of climate-linked migration is solved. Signing the compact is part of a jigsaw but it isn’t an answer on its own,” Randall said. 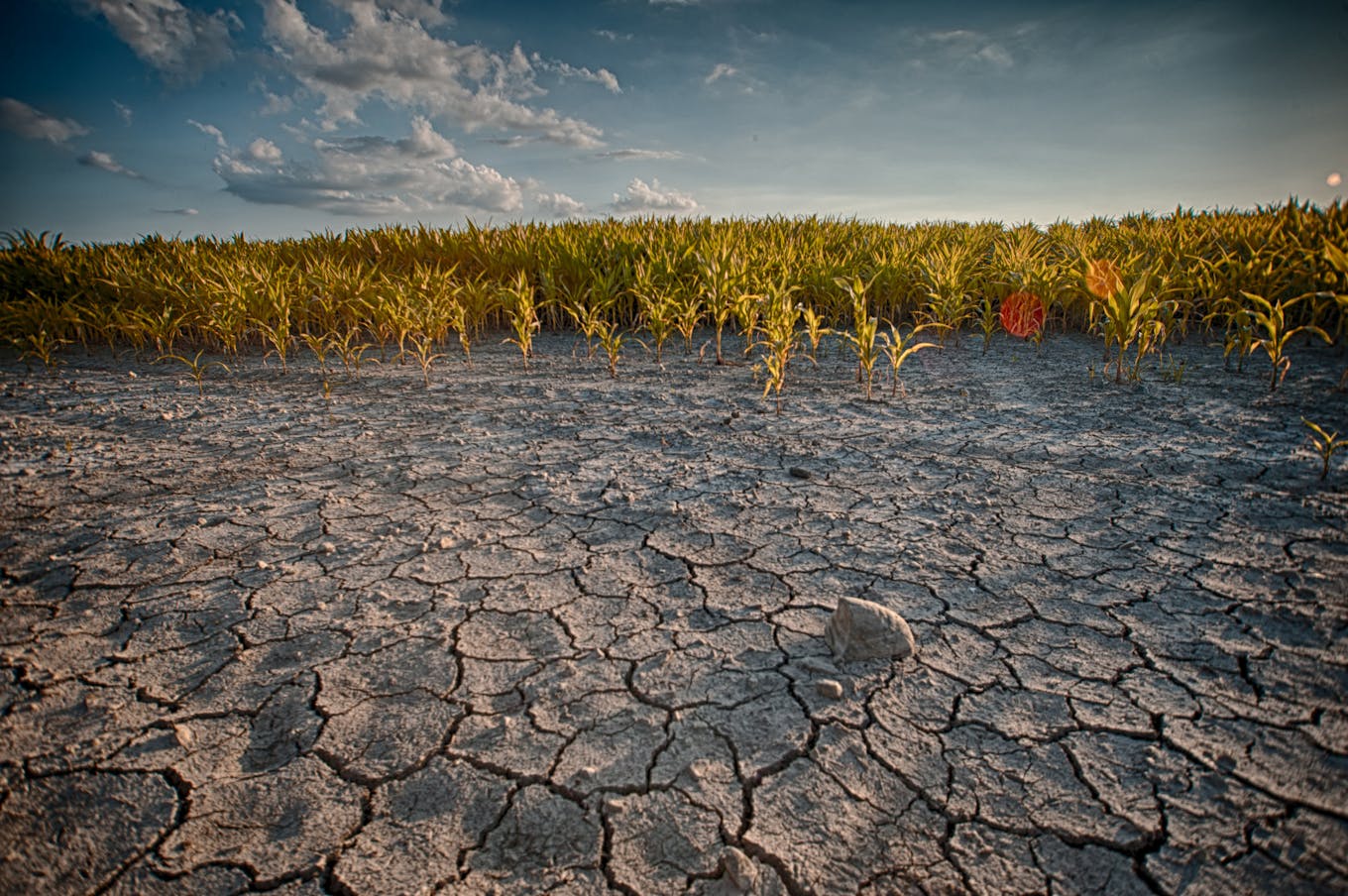 A 2-degree temperature hike would lead to more frequent weather-related disasters and displace large numbers of people, according to the Climate Vulnerable Forum, a coalition of the countries most affected by climate change. Image: Judd McCullum, CC BY-NC-ND 2.0, via Flickr

More than 140 million people in Africa, Latin America and South Asia could be forced to migrate by 2050 to escape the worsening impacts of climate change - unless urgent action is taken to curb global warming, the World Bank said in March.

“We see displacement every year. People have to move because of drought, desertification. Then we have the prospect of sea level rise - this really will be one of the big challenges of the 21st century,” said Kaelin, a human rights lawyer.

Worldwide, seas have risen 26 cm (10 inches) since the late 19th century, driven by melting ice and the expansion of water warmed by climate change, U.N. data shows, and scientists predict a rise of another metre or more by 2100.

A 2-degree temperature hike would lead to more frequent weather-related disasters and displace large numbers of people, according to the Climate Vulnerable Forum, a coalition of the countries most affected by climate change.

Last year, 18.8 million people around the world were forced from their homes by storms, floods, wildfires or other natural disasters, says the Internal Displacement Monitoring Center.

In 2015, a global climate pact set a goal of limiting a rise in average world surface temperatures to “well below” 2 degrees Celsius (3.6 Fahrenheit) above pre-industrial times, while “pursuing efforts” for 1.5C (2.7F).

President Trump has also vowed to pull the U.S. out of the 2015 Paris Agreement, the only country to do so.