Ahead of the Macao International Environmental Co-operation Forum and Exhibition, Dr Jason Blake Cohen speaks about his research on the annual haze in Southeast Asia and how it has unearthed lessons to tackling China's hazardous air pollution.

One of the most persistent problems about living in China is the poor air quality and the health risks that it poses on its residents. Last year, only three of the 74 Chinese cities monitored by the Chinese government managed to meet official minimum standards for air quality, the Ministry of Environmental Protection announced earlier this year.

The first step of solving the country’s pollution crisis is getting to the bottom of the problem and the extent of it, says Dr Jason Blake Cohen, assistant professor at the department of civil and environmental engineering at the National University of Singapore.

For example, by looking at measurements in local surface air quality and atmospheric pressure, a lot can be learnt about the nature, cause and the movement of air pollutants.

These measurements can be taken at locations as diverse as fire-burning areas such as in Indonesia or in megacities such as Beijing and analysed, says Cohen. And this is why he believes that the research done in Southeast Asia can easily be used in China.

The science seems straightforward: By combining the data from these various sources. the scientific community can better deduce the source of pollution and how serious the problem is.

This analysis can also offer insight into the impact of transport of pollutants from one region to another, especially at certain times of the year, he adds. This is important, because this may mean that annual total emissions control or reductions may not be affective in, say, addressing public health or climate change. 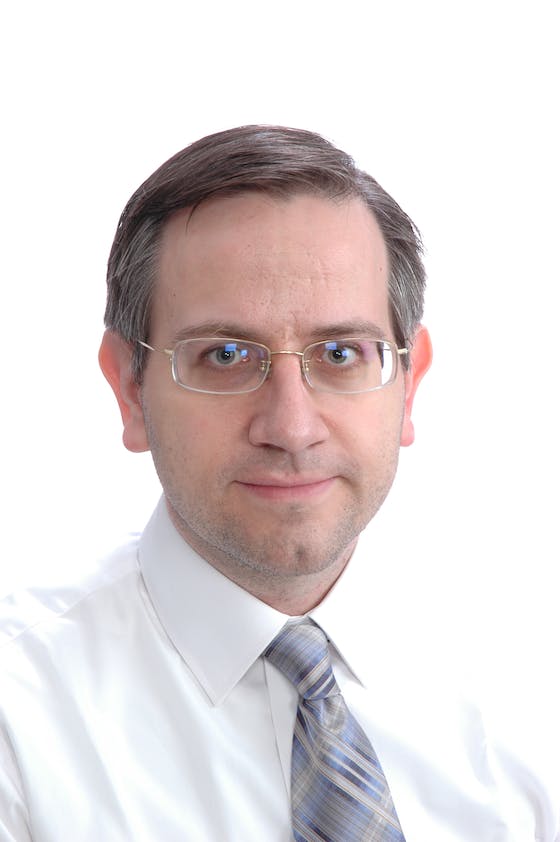 Simply put, if a government’s goal is to improve public health or reduce the effects of climate change, then it would be more effective to look at the type of pollutants that cause each problem and have a more targeted policy in reducing each type of pollutant.

His analysis and data can therefore “can give us better insights into how to optimize controls” at different times of the year, when different kinds of pollutants are more responsible for pollution.

“Clearly, fewer emissions is better,” Cohen says, but a targeted approach will be more effective in addressing specific problems such as healh and climate change.

Much of Cohen’s research at NUS is aimed at understanding the annual haze problem in Southeast Asia – mainly caused by burning of peatlands in Sumatra and the Kalimantan regions.

He hope to show authorities – not only that of Indonesia’s but hopefully also China’s – how to learn from past measurements, data and episodes of pollution to improve their ability to predict the future.

He will be presenting a paper titled “Quantifying the Sources of Haze and Associated Impacts on Tropical Urban Singapore: Lessons Learned” at the 8th Macao International Environmental Co-operation Forum & Exhibition for Environment. Held from 26-28 March at The Venetian Macao, it is a gathering for business and government leaders from the Pearl Delta Region to discuss sustainability issues and solutions.

“With this ability to predict, we can arm ourselves with better understanding of the air quality and climate change impacts, and better set in stage policies or plans to deal with them in the future,” Cohen says.

Singapore has been very aggressive in terms of upgrading emissions standards of vehicles, industries, and even ships that arrive into its waters. Staying abreast and even ahead of international regulations places the city in a good position to move fast when the rules again tighten in the near future.

With this ability to predict, we can arm ourselves with better understanding of the air quality and climate change impacts, and better set in stage policies or plans to deal with them in the future.

This is a reason why the city-state tries to keep up to or near the forefront of emissions technology and policy, Cohen says.

“Naturally, there are spill over effects, and then there are international sources of pollution from fires and upwind megacities,” he says. “These are more challenging issues. However, by working to keep local emissions constantly being reduced, it goes a long way.”

Singapore’s authorities have also started to openly share their atmospheric air quality measurements. They may not be as open as the United States yet, but Singapore’s increasing openness has given researchers more information for use in their analysis, as well as set a good standard for other nations, he adds.

The professor hopes to apply what his team has learnt in Southeast Asia to address issues of air pollution transport and analysis in other regions, especially East Asia such as in the Pearl River Delta, and India, where he believes that the research has the potential to make the greatest impact.

He also hopes to work with local like-minded partners throughout the region, or anyone who may find his analytical tools and new approaches useful, especially in predictive and forecasting, various measurement methods or formulation of policies.

“Finally, we are interested in looking more into the impact that air pollution events have on the rainfall itself, which seems to be one of the most important aspects of climate change in this area of the world,” he says.

With an exciting lineup of an international conference, exhibition, business matching and networking activities, MIECF offers access to opportunities from the Pan-Pearl River Delta Region of China (PPRD Region), Asia-Pacific and Portuguese-speaking countries and beyond.