Artists from Asia and around the world showcase works on innovative lighting this March at Singapore's iLight Marina Bay to send a clear message about sustainability.

Singapore’s biennial sustainable light art show is returning to the city-state next month with the theme ‘In Praise of Shadows’, inspired by Japanese writer Junichiro Tanizaki’s essay of the same title.

The essay, originally published in Japanese in 1933 and the English version in 1977, dwells on Japanese aesthetics and attitudes regarding light. Tanizaki writes: “Were it not for shadows, there would be no beauty.”

The fourth edition of i Light Marina Bay 2016, organised by Singapore’s Urban Redevelopment Authority (URA), will feature 25 sustainable lighting initiatives from local and international artists in an attempt to give visitors an immersive experience of the role of light in their lives through creative lighting.

“The curation of the festival considered the conventional perception of light and beauty in the context of a cityscape,” said Randy Chan, co-curator of the festival and principal architect at Zarch Collaboratives. 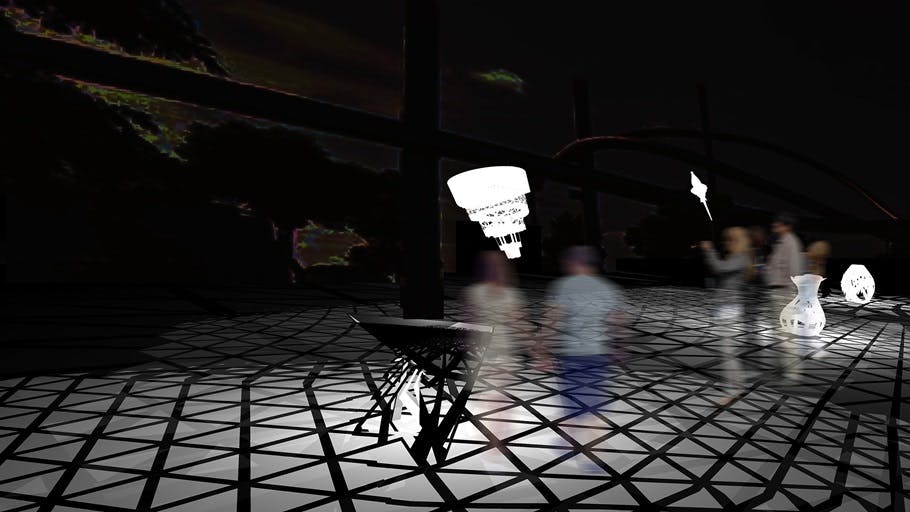 Groove Light is created by a team from the National University of Singapore Architecture. The artwork “generates geometric shadow patterns when a point light source is shone through five 3D printed lanterns, creating a carpet of light…”  Image: i Light Marina Bay

The event will feature the works of 14 local artists, the highest participation since the event began in 2010, the URA said in a statement.

“The ensemble of artists for this edition is very diverse, and their artworks carry poignant narratives that we hope will inspire introspection and new ideas for positive change in every festival-goer,” added Chan. 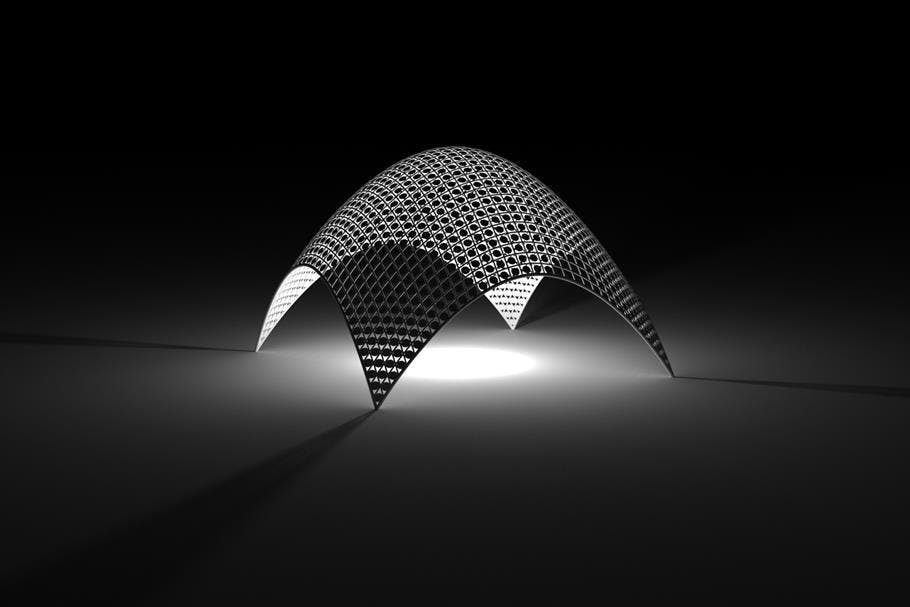 This lampshade made of bamboo and photovoltaic solar cells is created by Norgewian architecture firm Snøhetta. Image: i Light Marina Bay

Apart from the artworks, the festival will also hold various sustainability campaigns, including a symposium on lighting practices; the ‘Switch Off, Turn Up’ campaign, which involves the energy-saving initiatives of buildings around the Bay; and an LED light bulb exchange programme, among others.

The show will open from 4 to 27 March 2016, 7.30pm to 11pm daily, and will have extended hours until midnight on Fridays and Saturdays.