The Singapore-based non-profit has installed Tania Tan from SembCorp Industries as spokesperson.

Alliance to End Plastic Waste (AEPW), a non-profit backed by industry to tackle plastic pollution in developing countries, has hired a new head of communications.

Tania Tan has been appointed as corporate communications lead, joining from SembCorp Industries, where she was senior manager, group strategic communications and sustainability.

Over her career, Tan has worked in communications roles for Woodlands Health Campus, National Healthcare Group and Hong Leong Group. She started her career as a journalist for Straits Times, writing about science and environmental issues. 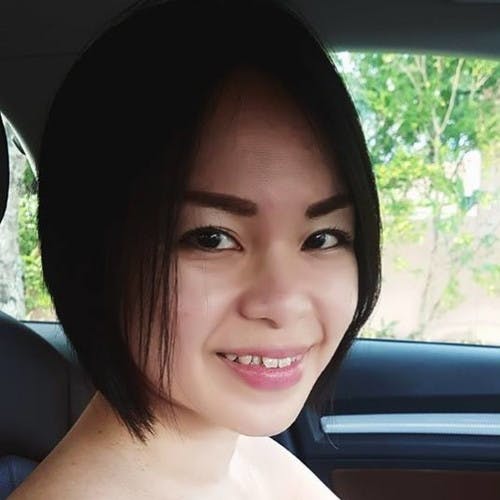 AEPW launched in 2019, with a pledge to spend US$1.5 billion on improving waste collection and recycling in developing countries over the next 5 years.

The organisation is backed by companies in the plastic value chain including Shell, ExxonMobil, Dow, Procter & Gamble, BASF, and Amcor.

AEPW has faced criticism following an investigative report by Reuters found that one of the Alliance’s main projects, Renew Oceans, an initiative to dredge the Ganges of plastic waste, had run aground. The story pointed out that the plastics industry has been heavily promoting its efforts to manage plastic waste, while ramping up plastic production.

AEPW hit back with a response through Jessica Lee, claiming that the project was put on hold due to the Covid-19 pandemic, and that highlighting a single project gave an unfair picture of an organisation working on myriad long-term projects. AEPW is working on 20 other initiatives, she said.