What the Arctic and Antarctic are trying to tell us, and why Southeast Asia must listen

The melting of the ice caps affects everyone — particularly Southeast Asia — and the world must strive to meet its Paris Agreement targets to avoid dramatic sea level rises from 2050, say polar explorer Robert Swan and scientist Adam Switzer.

He became the first man to walk to both the North and South poles more than 30 years ago.

However, today, it is physically impossible to walk to the North Pole because there isn’t enough ice to walk on, said explorer Robert Swan at a special edition of the Ecosperity Conversations series during Ecosperity Week in Singapore.

The message that places like the Arctic and Antarctic are trying to send humanity is clear: Tackle global warming and the melting of ice sheets, or the future of humankind is in jeopardy, said Swan.

“We really have to treat our situation now on Earth as a matter of survival. We have a huge battle to get through this,” he said.

Previous generations have kicked the can down the road, but there can be no further passing of the buck, Swan said.

Scientists have warned that humans must make unprecedented changes to the way they generate energy, use land and live today, to limit global warming to 1.5°C above pre-industrial levels. If they do not act now, the effects of global warming are set to accelerate from around 2050.

“If we don’t go from awareness to action, we won’t be able to pass [the issue] on to the next generation because there would be no point in doing so,” Swan told the audience of youths and business executives. 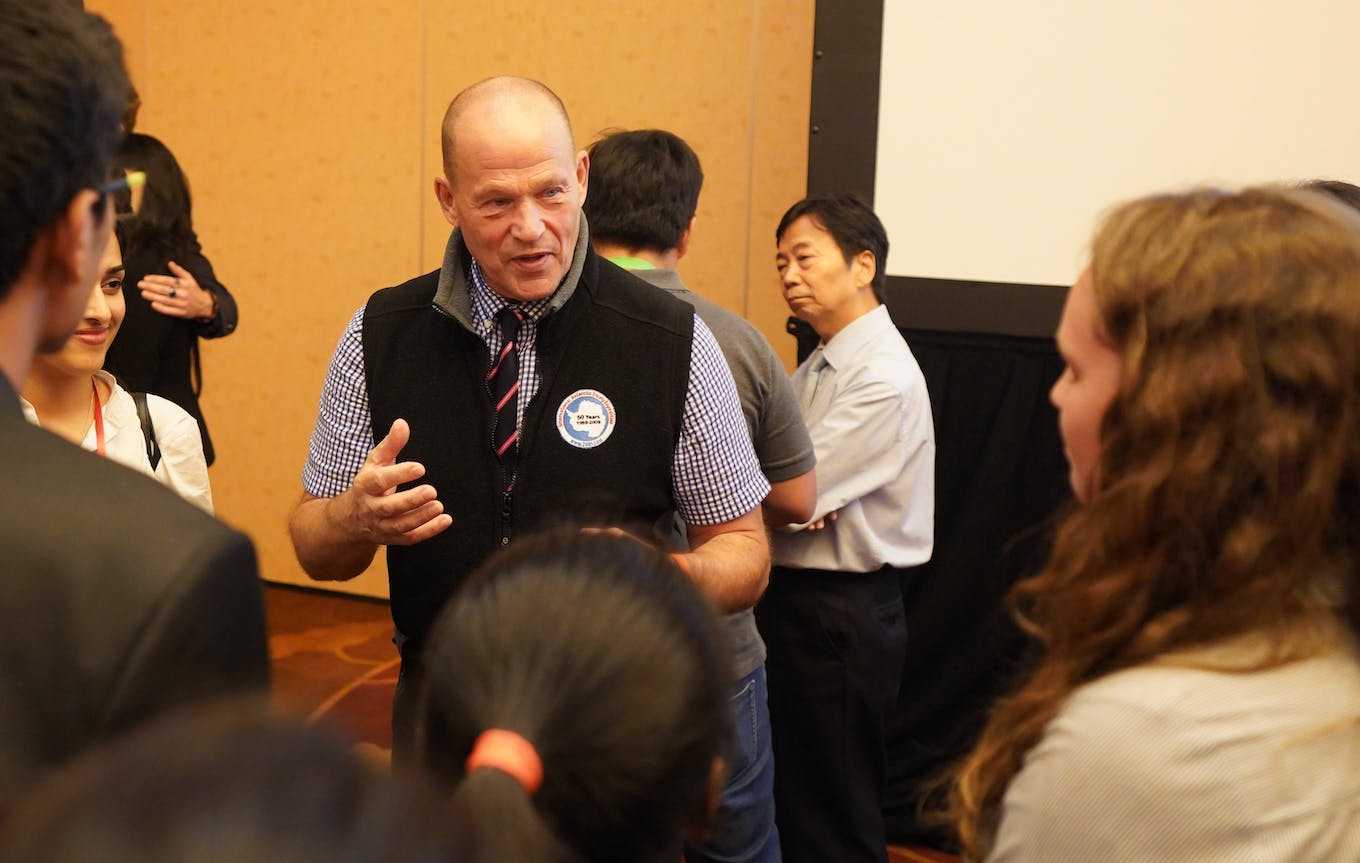 Swan’s dream of journeying to the poles began from age 11 when he watched a black-and-white film on television about explorers who went to the South Pole. As a young man, the Briton worked as a taxi driver in London to raise money for the expedition.

After Swan and his team planted their feet on the South Pole in January 1986, they learnt that the ship that had taken them there had sunk. But Swan kept his promise to conservationist and explorer Jacques Costeau, the expedition’s patron, to take all of its rubbish and equipment from Antarctica, doing so a year later.

When he returned home, Swan’s eyes had changed colour and skin had been ripped off his face. Why? Because the team had walked under the hole in the ozone layer. “That started me thinking, that maybe our survival on earth as a rather immoderate species might not be somebody else’s problem. It might be my problem,” he said.

Swan set up the 2041 Foundation, named after the year in which a treaty that protects Antarctica is set to be renegotiated.

He cleared more rubbish from Antarctica after taking a group of young people there, but later resolved to become “business-like” in his efforts to preserve the continent.

“We can hug trees, but it has to make good business sense,” he said. “Why would we go to Antarctica to exploit it? For fossil fuels, for energy. How can we make that not financially worth doing?”

His team turned from “rubbish collectors to renewable energy champions and testers”, sailing around the world on a yacht using solar energy and other renewable technology.

And in late 2017, Swan and his son Barney set out for the South Pole powered only by renewable energy. The older Swan had to stop about 300 miles into the trek due to hip problems that affected his sleep and physical condition, but Barney made it and they reunited close to the finishing point.

With a new hip, Swan, 62, will return this December to finish the remaining 300 miles testing different forms of technology. Before that, he and Barney, 24, will head north to the Arctic this month with over 90 young people keen to champion a more sustainable future and work out how they can tell its story.

Speaking at the same session, Earth Observatory of Singapore scientist Adam Switzer said Singapore will experience significant sea level rise in the future, even if carbon emissions are halted today.

The sea level in Singapore will probably rise by about 10 centimetres by 2030 under most global warming scenarios, but the world must still strive to meet its Paris Agreement climate targets to avoid “the big numbers” from around 2050, he said. 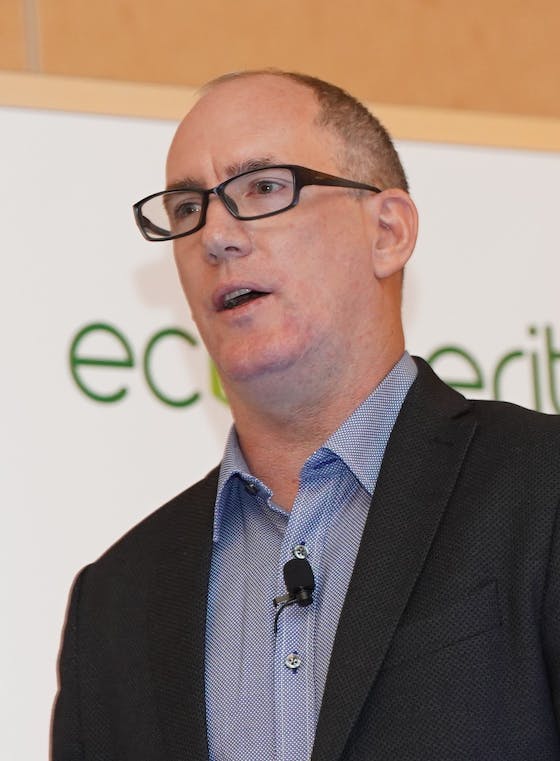 Many factors, local and global, drive sea level change: Sand compaction and sinking sediment; the heating of oceans, which causes water to expand; melting ice sheets and the loss of glaciers.

Ice sheets, which are masses of glacial land ice that extend more than 50,000 square kilometres, are melting at unprecedented rates at both poles, said Switzer.

Some areas in the Northern Hemisphere that were pushed down by massive layers of ice in the ice age 16,000 years ago are still rising after the glacial retreat, he explained.

Parts of Jakarta sank 40 centimetres from 2007 to 2011, in contrast to a global average sea level rise of about 3 millimetres per year, he said.

Then, there is the problem of sea level extremes that come from storms, tsunamis and other atmospheric issues.

“So if the sea level rises by a metre, that’s a metre of work that storm surges don’t have to do [to cause extreme flooding],” he said.

Urging the audience to take climate action in little and big ways, Swan said: “If you can do or dream you can, begin it now. For boldness has genius, power and magic in it.”