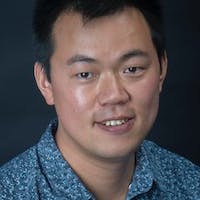 Dr Nengye Liu is a Senior Lecturer at the School of Law, University of New England (UNE), Australia. He was educated in China (Wuhan) and Europe (Ghent). His PhD thesis entitled “Prevention of Vessel-Source Marine Pollution, a Comparative Study between European and Chinese Law” was funded by the Special Research Fund (BOF) of Ghent University, Belgium. Following his PhD, Dr Liu was first a “Future Ocean” Cluster of Excellence Postdoctoral Fellow at the University of Kiel, Germany, then a Marie Curie Fellow funded by prestigious European Union Marie Curie Fellowship at the University of Dundee, United Kingdom, working on the EU and the protection of marine biodiversity in the Arctic.