Much has been said this year about nature, climate and communities. Here’s our pick of the quotes that left an impression, for good or otherwise.

With several global summits shining the spotlight on sustainability, 2022 had no shortage of competing narratives and hype talk. Here are some quotes that perked our ears, made us think, and at times, had us chuckling.

How will we answer when “Baby 8 Billion” is old enough to ask: What did you do for our world, and for our planet, when you had the chance? 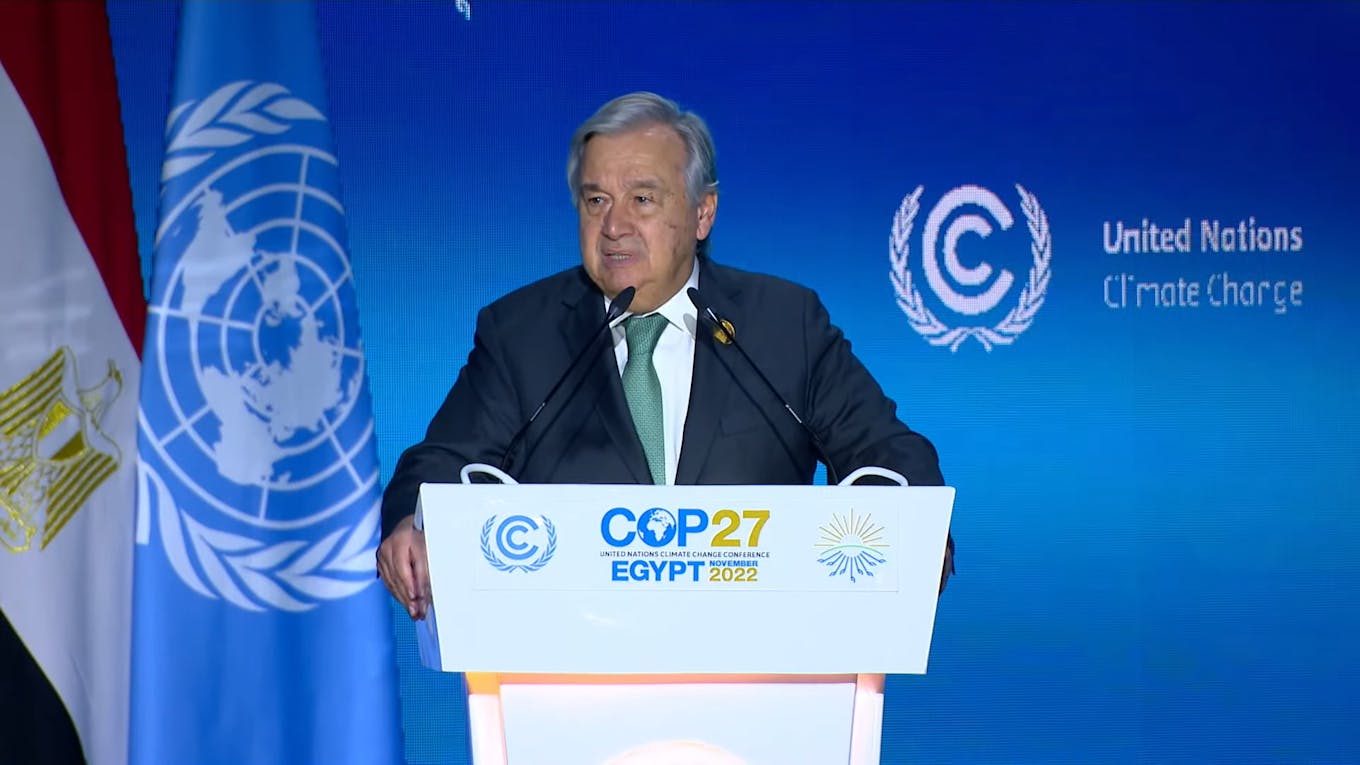 Guterres was addressing world leaders at the COP27 climate conference in November, around the same time the world population reached 8 billion, according to the United Nations. Climate scientists have warned that future generations will face severe floods, droughts and hunger if climate change continues at its present rate.

Countries agreed to set up a climate loss and damage fund at the end of the conference, in what many regard as a huge win for developing nations, though many details will only be settled in the year ahead. There was little consensus on more ambitious climate mitigation.

“There is absolutely no point putting ourselves through all that we have just gone through [at COP27], if we are going to participate in an exercise of collective amnesia the moment the cameras move on,” said Simon Stiell, chief of the climate arm of the UN, at the closing plenary.

Much has been said too about the hundreds of fossil fuel lobbyists present at COP27.

“If you want to address malaria, you don’t invite the mosquitoes… as long as we have the fossil fuel lobby and machinery in full swing, we will not make progress and we have not made progress,” Phillip Jakpor from advocacy group Corporate Accountability and Public Participation Africa told UK broadcaster BBC.

Many parts of Asia have benefitted hugely from recent economic development. But reconciling that with the need to conserve biodiversity and tackle climate change is the most important theme of the coming decade. We’re not there yet. 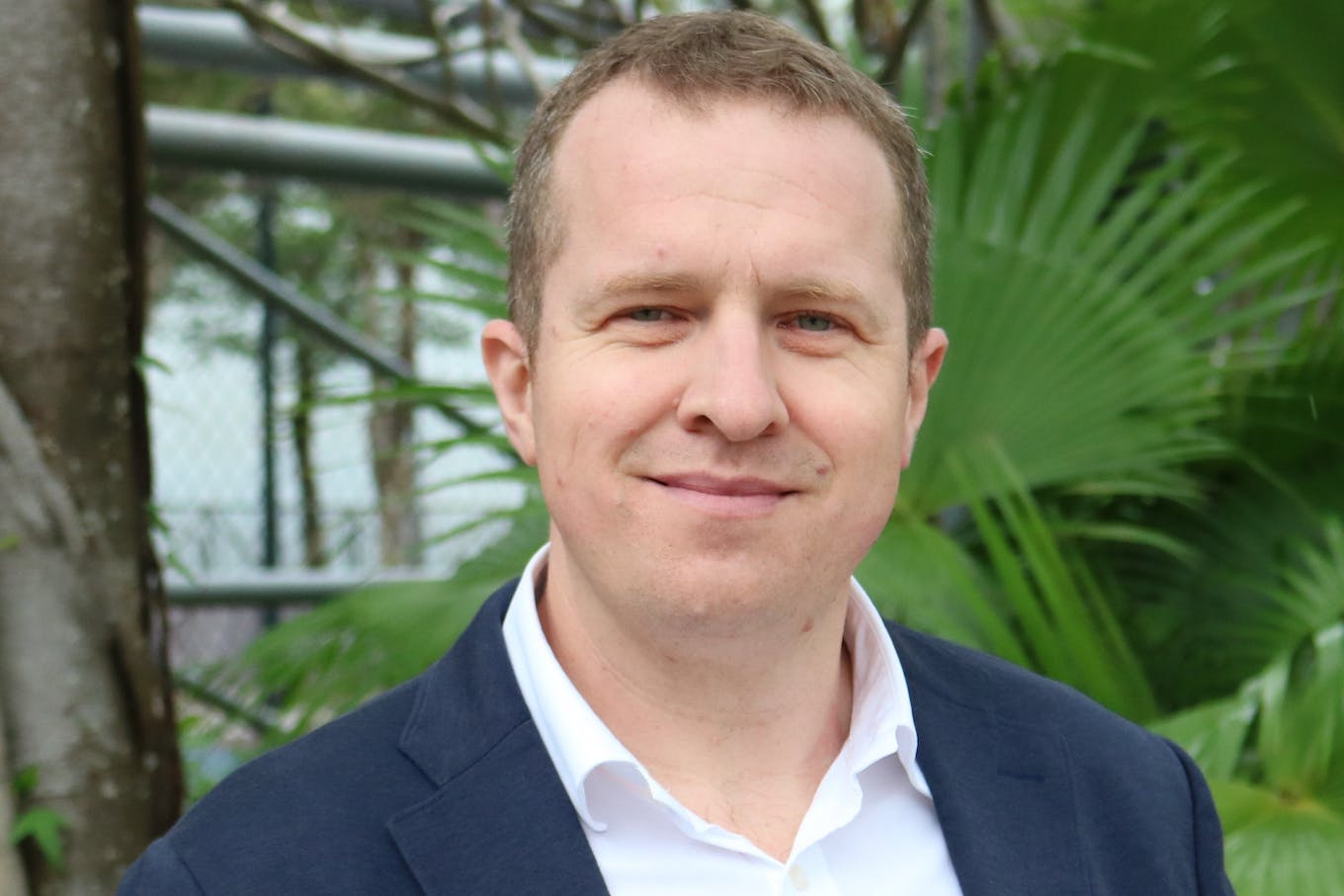 Eco-Business had a one-on-one with McGoldrick in April this year, where the conservation executive also said that some businesses still go for the cheapest carbon offsets, which may not have the most watertight safeguards.

The rate of deforestation in some biodiversity-rich countries such as Malaysia and Indonesia has been slowing, though many species and pristine jungles remain at risk.

Recently, the Indonesian government courted controversy by saying that its orangutan population was increasing, while banning a group of foreign scientists who asserted otherwise from conducting research in the country. The great ape is considered critically endangered by conservation body IUCN.

“The [Indonesian] government can generate an alternative narrative about what is happening with Indonesia’s wildlife and natural ecosystems, and unless there is a counter-narrative, the government narrative will become reality,” said Erik Meijaard, the director of Borneo Futures and one of the experts Indonesia redlisted.

For us, the forest isn’t just our livelihood. It is our way of life, our identity, our culture. But this narrative is not taught in school. Our story is not told in history books. 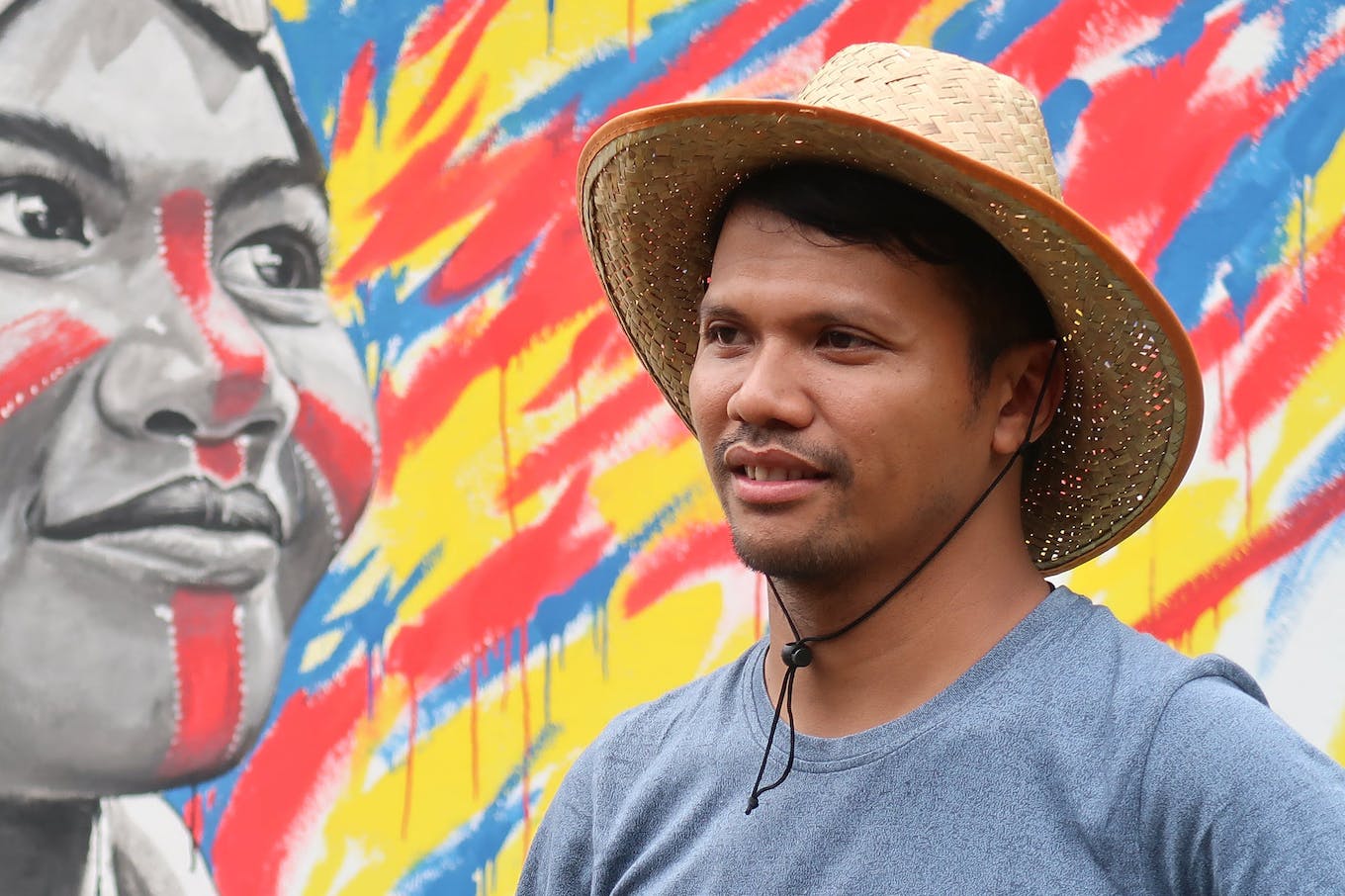 Shaq Koyok is an Indigenous artist and activist of the Temuan people in Malaysia. Image: Shaq Koyok.

The activist was part of a successful campaign to save a forest reserve in Selangor, Malaysia. Some 80 per cent of remaining biodiversity on Earth is found on land inhabited by Indigenous peoples.

There have been calls to strengthen safeguards for them as more forests are being used to generate carbon offsets. Past projects have been found to evict local communities, or given approvals without their consent.

The fragility of our global food system is readily acknowledged, but it has taken the twin realities of a global pandemic and a climate emergency to capture the imagination of investors. 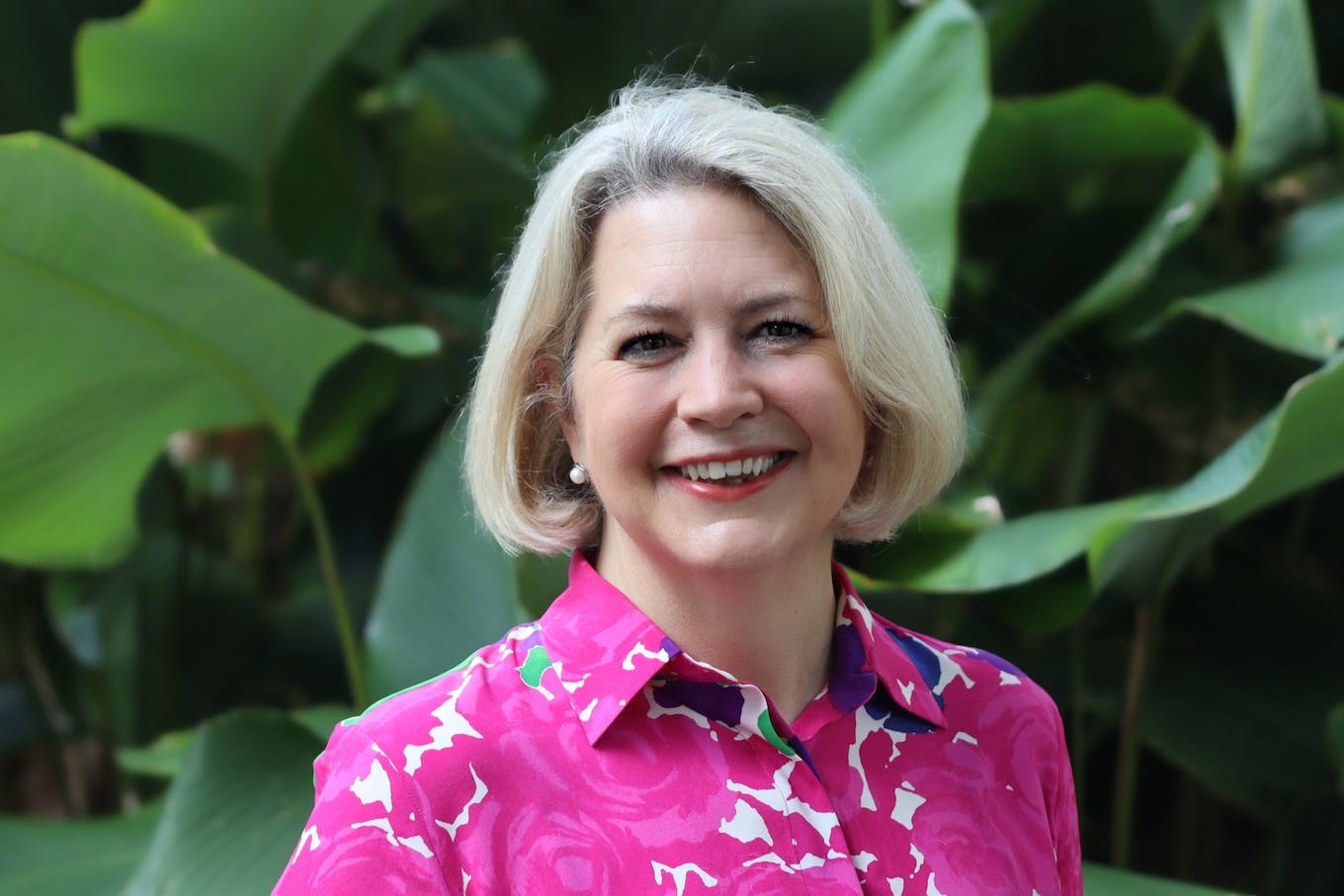 Postma said this in an interview to Eco-Business at the start of the year, before Russia invaded Ukraine, locking away millions of tonnes of grain from both countries for months and threatening parts of the world with famine.

But some experts also say that the global food system is in need of an overhaul, to feed the world’s rising population without decimating nature and climate.

“We need to rethink the way we produce, and the way we consume,” Ibrahim Thiaw, Undersecretary-General of the United Nations, said at the World Economic Forum’s Davos summit in May.

COP26 reinforced that coal, and more specifically abated coal through the deployment of clean coal technologies, will need to be part of any energy transformation. 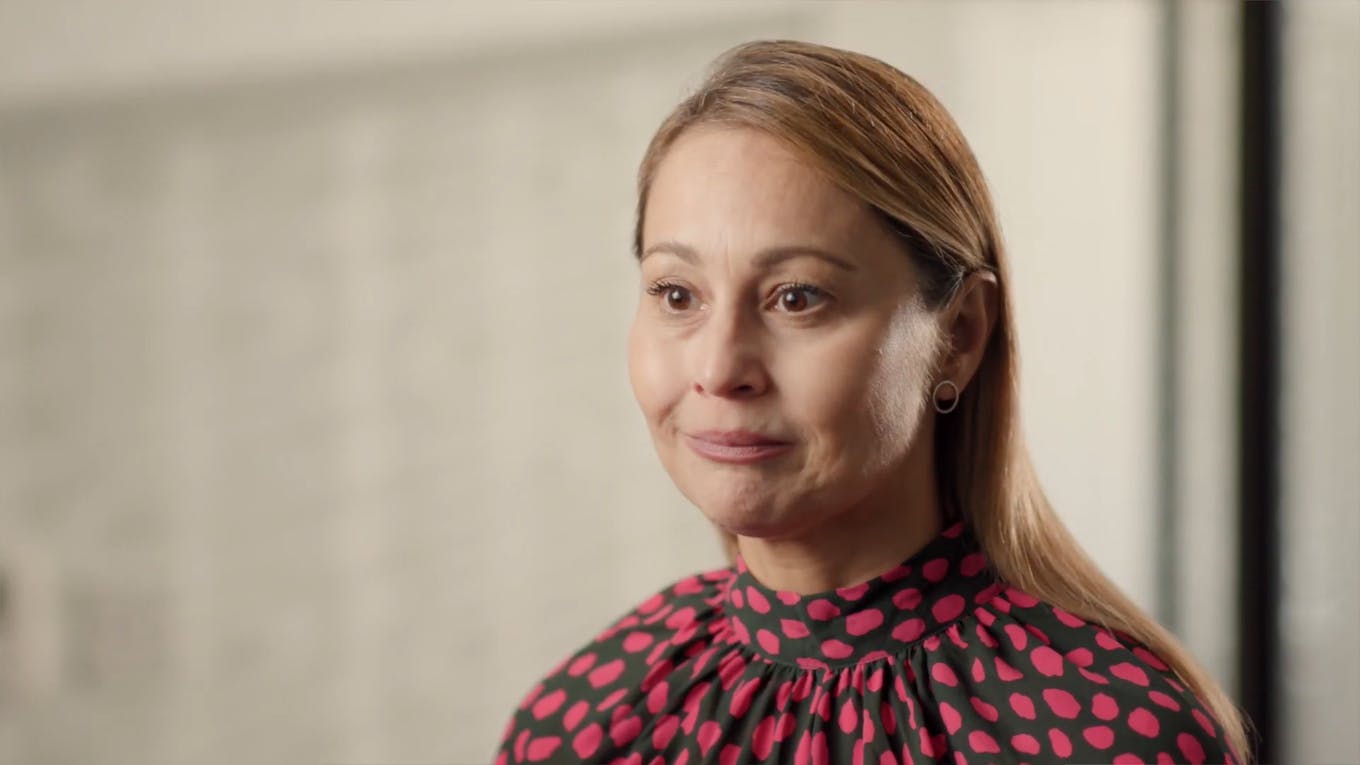 It was at the COP26 global climate summit last year that world leaders committed to phasing down the use of coal power that is not paired with carbon capture technologies. Coal – abundant, cheap but pollutive – is the single largest contributor to global warming.

Experts are generally sceptical about clean coal, whatever its definition. Burning a refined form of the fossil fuel has been found to produce more pollution, while pairing coal plants with carbon capture has not yet been proven to work.

Scientists and the International Energy Agency say that coal has no place in the world’s energy mix in the age of climate change. Many banks have pledged to stop funding coal projects.

Yet, the World Coal Association is sticking to its guns on coal’s relevance. In September, Paul Baruya, the association’s director of strategy and sustainability, said at a conference that coal has helped Asia achieve diversification in its energy mix, and reduce its reliance on natural gas and hydropower. 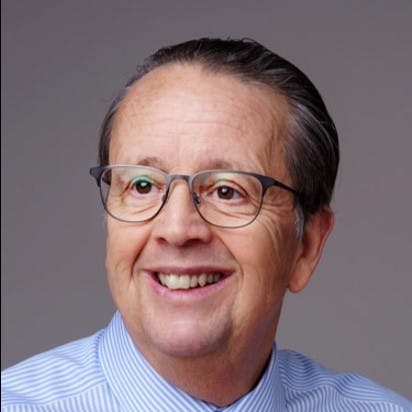 Houston, 64, an oil and gas veteran, made the statement at an energy conference in Singapore in October.

The debate around natural gas – essentially methane trapped under the Earth’s crust – is much more fiery. At COP27, protestors slammed the fossil fuel, but several countries pitched their support and stated their need for it. Supporters of natural gas call the power source a “bridge fuel” from coal to renewables; critics say countries should switch to renewables immediately.

Climate change is not a financial risk that we need to worry about. 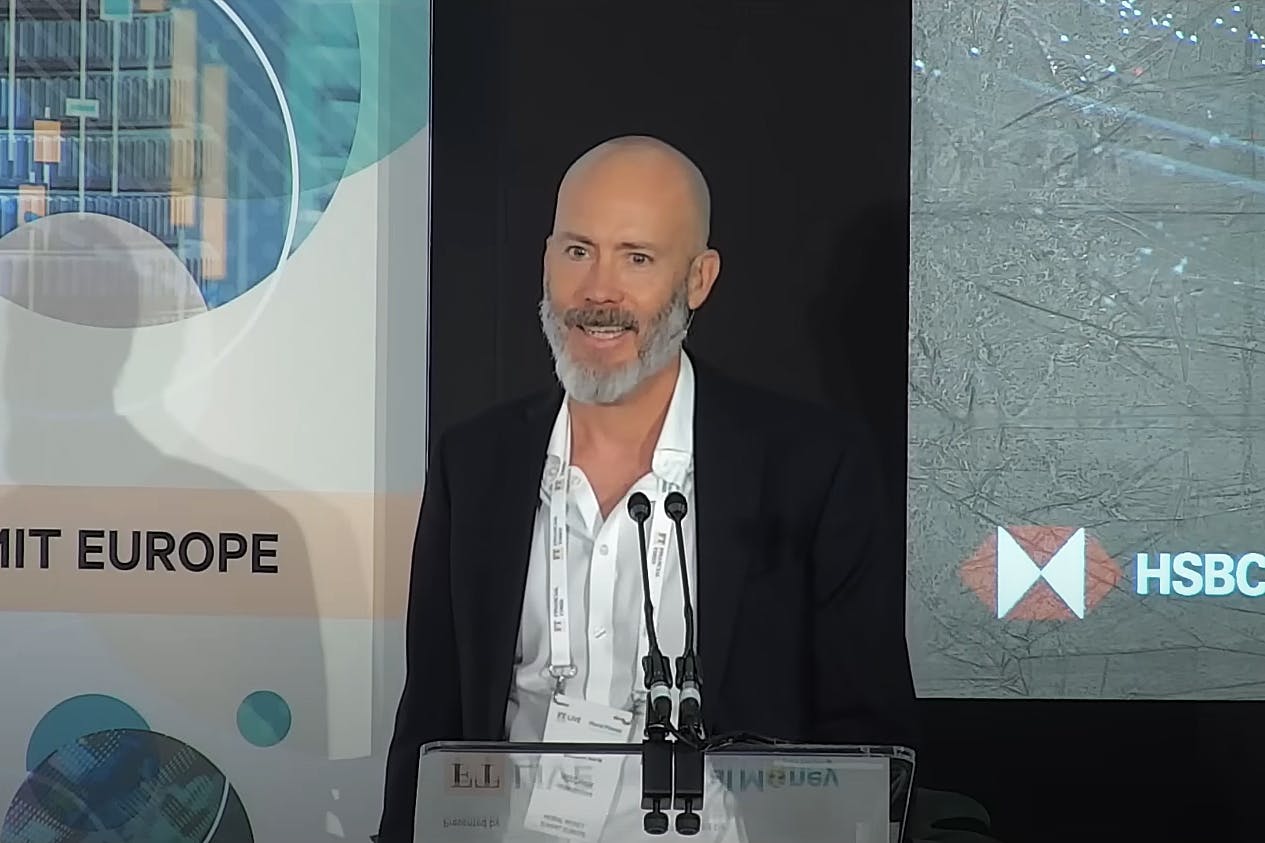 In a 16-minute address that got him suspended from HSBC, Kirk also lamented that “there is always some nut job telling me about the end of the world”. He said he had bigger issues, like housing issues and interest rates, to care about.

HSBC has said Kirk’s comments do not reflect its own position on climate change; the bank said last week it would stop funding new oil and gas field projects.

Businesses have been warming up to the idea that climate change poses tangible risks to them, such as when extreme weather destroys physical infrastructure, or stricter climate regulations limit their moneymaking channels. Investors and insurers are starting to shun unpopular sectors like fossil fuels.

In the uproar that followed Kirk’s presentation in May, some in the banking community said they supported his position. According to Kirk’s LinkedIn page, he is currently a public speaker and Financial Times columnist, after resigning from HSBC. 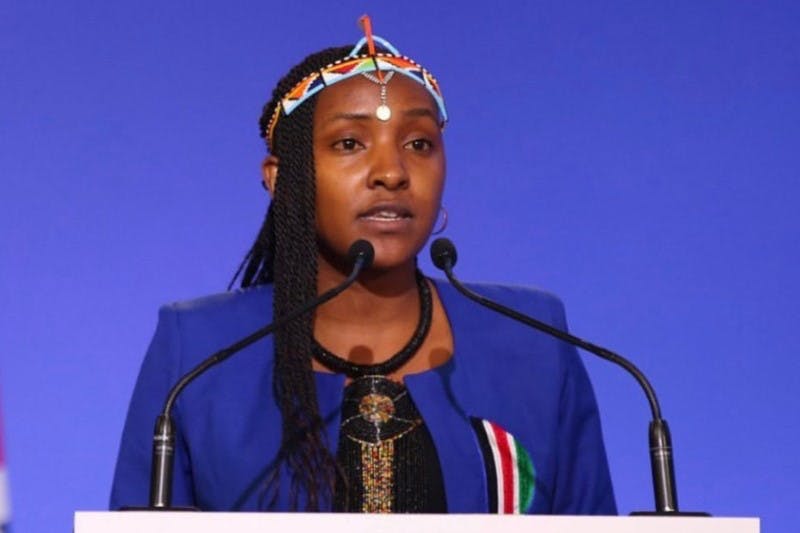 The 27-year-old activist was speaking at the WEF Davos summit. She was speaking of climate anxiety, where people feel stressed or guilty over the effect, and sometimes their role, in contributing to environmental destruction.

Speaking and demonstration opportunities were provided for young people at last month’s COP27 climate summit, though some youths questioned if they were taken seriously.

This is the year we all become climate reporters. 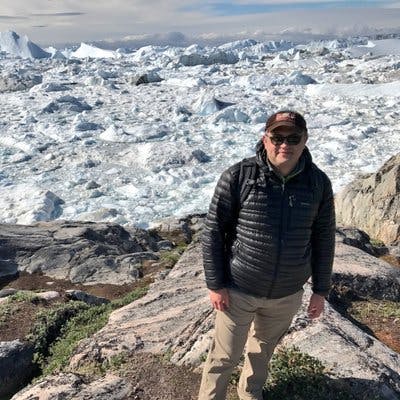 More newspapers are growing their Environmental, Social and Governance (ESG) beats, in response to readers’ demand to know more about what is happening in the sustainability space. Public interest is growing the fastest in areas like hydrogen fuel and carbon trading, an industry report by Singapore media relations firm Cognito found. Freedman was quoted in the report.

Some journalists feel, however, that too much coverage is going to climate solutions, instead of the risks a heating world brings.

In a year when misinformation ran amok, “bad” news was vilified, and climate wins were few and far between, here are the stories that Eco-Business readers found most interesting.
Eco-Business' 10 most read stories of 2022